Home » Lifestyle » Princess Diana Was 'Not Always an Easy Boss' to Work for, Former Secretary Said 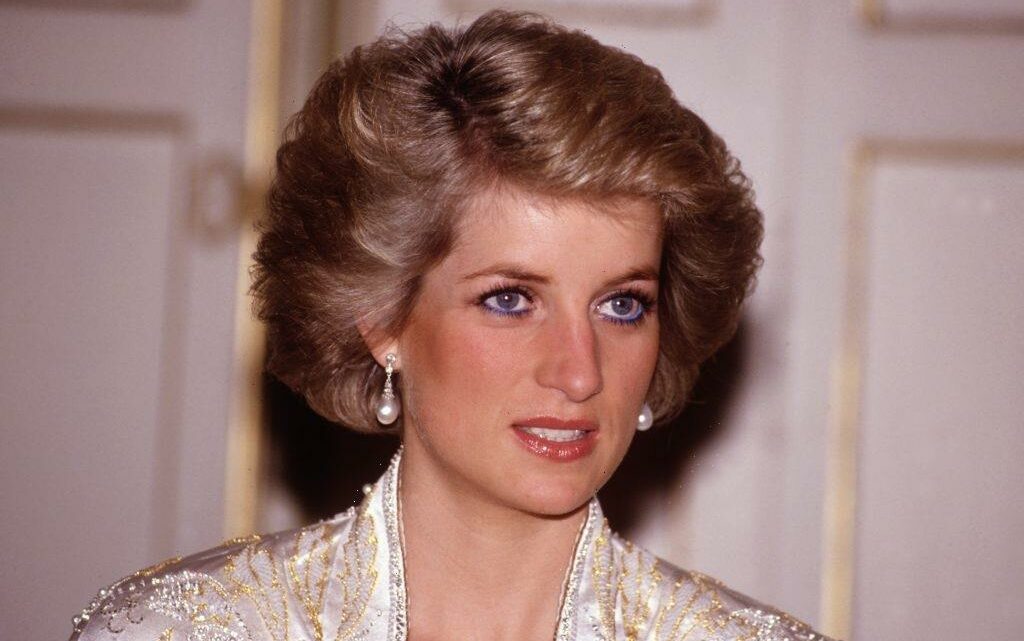 Princess Diana Was 'Not Always an Easy Boss' to Work for, Former Secretary Said

Princess Diana lived a famously short life before she died in 1997. Although it has been over 20 years since her death, Diana still fascinates many people around the world.

A lot has been said about Diana as a mother and a wife. However, what was she like as a boss? A former secretary once opened up about what it was like to work for the famous princess.

Princess Diana had the ability to connect with different people

Diana’s nickname was “the people’s princess” because of her ability to connect with people from different walks of life.

While royals traditionally kept a distance between themselves and the rest of the world, Diana was not afraid to hug people she met and got down on children’s levels to talk to them.

Additionally, Diana was more casual with her staff members than other royals were. As her chef, Darren McGrady, told Huffpost, she wasn’t afraid to eat with her employees in the kitchen, and she did not have them follow all the proper protocol when greeting her.

Despite Diana’s emotional intelligence, she was reportedly not always easy to work for. Her former secretary, Patrick Jephson, alleged Diana could be quite demanding and meticulous.

“Like many significant historical figures, Diana was not always an easy boss to serve,” Jephson said in an interview with P World. “She was an aristocrat to her finger tips, capable of steely defiance if she felt she had been the victim of injustice. She was also a consummate royal professional who set high standards for herself and her team.”

Jephson added, “She knew that the public’s affection was earned through hard work and placed on all royal people a special obligation to live up to historic expectations of duty and sacrifice. And she was extraordinarily observant, intuitive, organized and quick-witted; I learned very early in my royal career that even a small mistake would be noticed and would often earn her displeasure.”

Nonetheless, Jephson also shared that Diana had great traits as well. She often showed gratitude to her employees, for example.

“She was equally quick to appreciate hard work and her many handwritten notes of appreciation remain among my most treasured mementoes,” Jephson said.

As Diana revealed in her famous interview with BBC’s Panorama in 1995 that she had problems with the royal family’s emotionally reserved ways. Rather, Diana felt many emotions and often let people know about them. Diana even said the royal family thought she was “mentally unstable.”

According to royal author Lady Colin Campbell, Diana sometimes expressed her frustration in ways that were unsettling for the people around her.

“When she was spoiling for a fight, she made sure she got one and that everyone knew about it,” Lady Colin wrote in the book Meghan and Harry: The Real Story. “She would scream the house down. She would be on the rampage for hours. She would hurl abuse and objects and always reduce herself to tears of frustration and hysteria.”