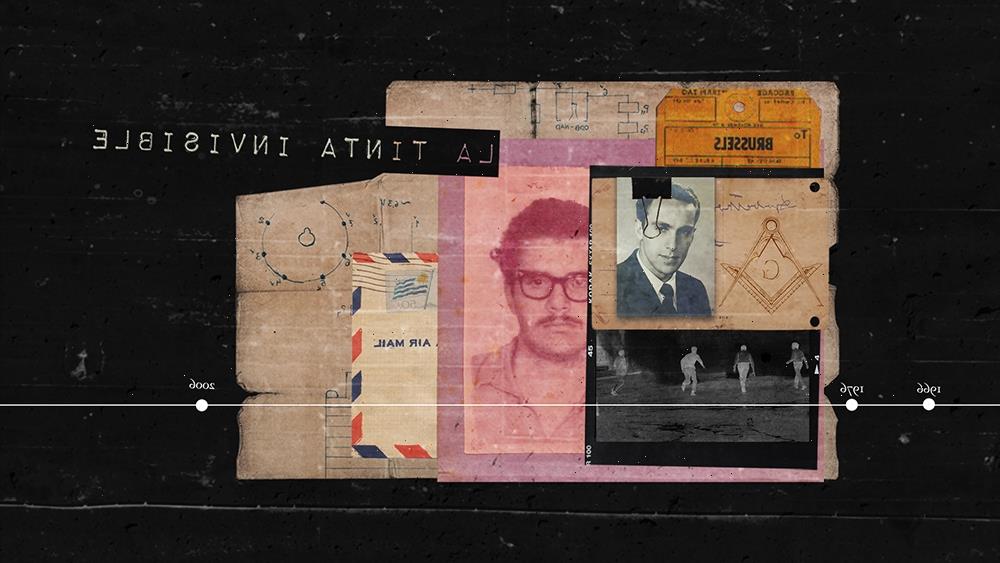 The show is a two-season series based on two novels by Uruguayan author Eduardo Mariani that go through part of the recent history of South America, linked to Europe through the exile of some of its characters.

The project, at an early development stage, will be pitched at the Co-Pro Series session during the 6th edition of Conecta Fiction & Entertainment forum, which runs June 21-25 in Toledo, Spanish region Castilla-La Mancha’s capital city.

Toledo will be “The Invisible Link’s” first participation in the international market.

Epstein has been a film producer and editor since 2000, with more than 50 credits and several awards at A-class festivals, having produced and edited significant Latin American titles such as “Whisky” and “Gigante.”

“After 20 years as a producer and editor of auteur films, I found in the series format the possibility of adapting the work of Eduardo Mariani, a Uruguayan author whose narrative force combines thriller with drama in a story that takes place over 40 years,” Epstein told Variety.

Set up at Mutante Cine, the project tells the story of two opposite and complementary characters. On the one hand, Francisco Choppo, owner of a construction company in Belgium, where he lives with his wife and daughter in 2006. He used to be a bricklayer and guerrilla anarchist in Uruguay.

On the other, Blasco Kaplan, a banker, secretly linked to the ultra-right lodges, the mafia and the military circles.

Francisco and Blasco meet in 1966 when the anarchist organization steals incriminating documents from the banker, forming a bond that will last for decades.

Years later, Blasco has the power to save Francisco’s life, now a prisoner of the Uruguayan dictatorship, and gives him the possibility of a new life in Belgium.

In 2006, Blasco is kidnapped inside his own home by his former subordinates and appeals to Francisco, as he is the only person that can guarantee his survival.

The problem is that Blasco’s call jeopardizes the life and the family Francisco built, forcing him to travel to Uruguay and face the past he tried so hard to bury. Their stories intersect in various historical times, where the survival of one always depends on the assistance of the other.

“ ‘The Invisible Link’ tells the story of two seemingly opposite but complementary characters. At first sight, they are in conflict, but in the end, they always need each other to survive. In their adulthood, both see their present threatened by the actions and decisions of their youth,” he explained.