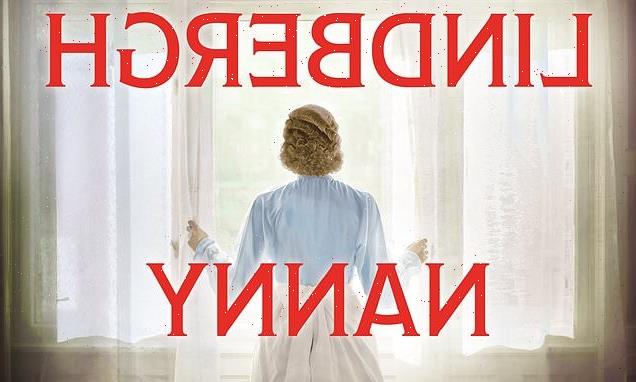 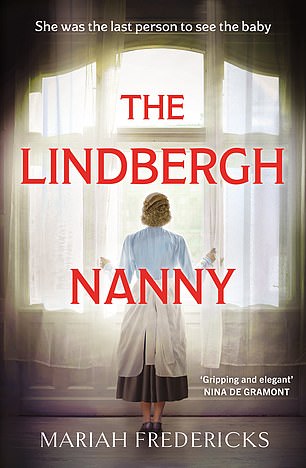 In 1932, Charles Lindbergh and his wife Anne Morrow were easily the most famous celebrity couple in America.

So when their toddler was kidnapped and then murdered, the story became an international sensation.

Lindbergh, famous for making the first non-stop flight between New York and Paris in 1927, was a strict father who believed that his son Charlie should be taught independence from a very early age.

As a result much of the affection for the toddler came from Betty Gow, his Scottish nanny.

The last person to see ­Charlie alive and the first to discover his disappearance, she quickly became a police suspect in a case that gripped the world.

This story is reimagined from Betty’s point of view.

The scenes between Charlie and Betty are particularly moving, and when she is forced to confront the dead body of the child it is heartbreaking. Much of the story is based on the possible role of the Lindbergh’s staff of between 20 and 30, and it becomes an intriguing upstairs-downstairs mystery involving an array of suspicious and well-conceived characters. .

This is just the kind of book that shows the difference between a psychological thriller and any old thriller.

Fredericks understands the penetrating detail required for psychological thrillers. This is a terrific read from a seriously thoughtful writer. 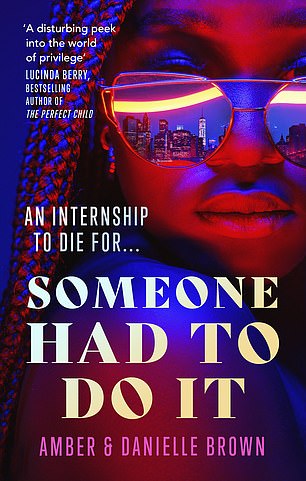 SOMEONE HAD TO DO IT

This story opens powerfully with Brandi, a young fashion intern, washing the vomit from a beautiful dress that’s been borrowed and worn by an entitled, hungover model. Brandi has finally got a job in the Van Doren fashion house only to discover a whole new world of baked-in privilege and insidious entitlement.

Her progress seems to have stalled until she realises her pro-footballer boyfriend is an old acquaintance of the fashion house owner’s daughter, who might help her career. But Brandi then risks being exploited in ways she could never have imagined.

If you’re a fan of vacuous, crudely described sex that doesn’t really move the plot along, you will probably love this book. But, despite the badly handled sex scenes, this is a promising writing debut by two sisters who manage to tackle serious issues of race and discrimination without weighing down the story with empty virtue signalling.