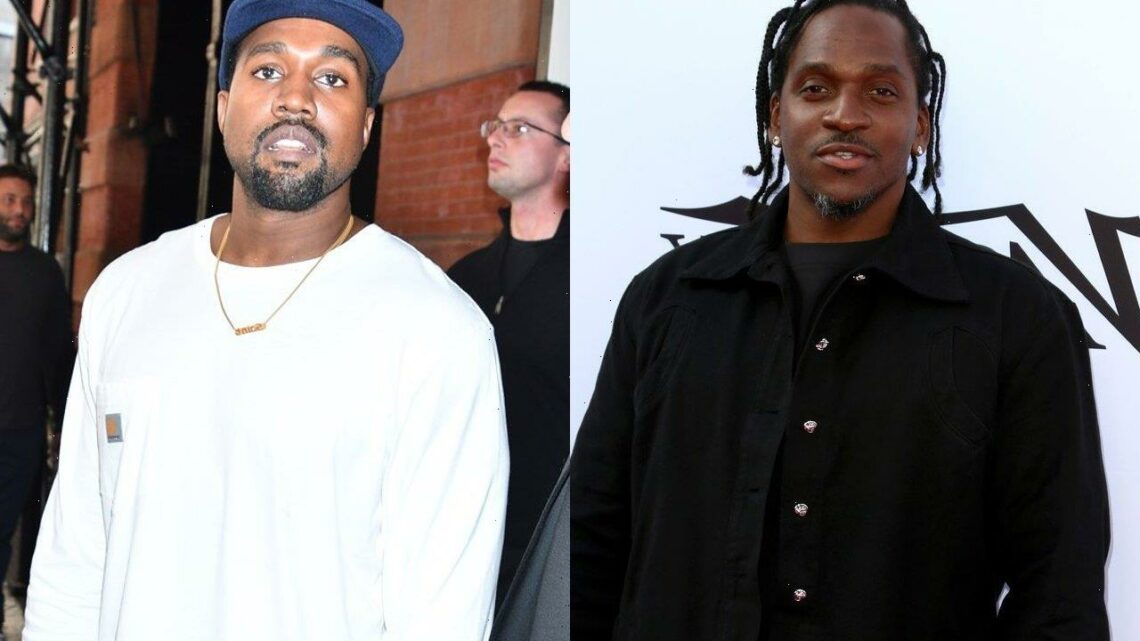 In a new interview, King Push talks about the disrespect that the ‘Donda’ artist usually gets when it comes to sample clearance, noting that it’s ‘the most unfair s**t [he’s] ever seen.’

AceShowbiz –Pusha T, who just released his new album “It’s Almost Dry”, discussed a variety of topics during his interviews. In a new interview, the rapper talked about the lengths that Kanye West will go in order to get his samples cleared.

“If you know anything about working with Kanye, it’s that it’s a very, very, very tough, tedious, annoying process about the samples,” Pusha explained during his interview with Vulture’s Craig Jenkins on Monday, April 25. He later weighed in on people who took advantage of the situation.

“I’ve never seen people take advantage of a situation like they do when it comes to clearing samples for this guy,” Pusha shared. “I tried to hide the fact he’s involved. As soon as his name comes up, it’s time to take him to the cleaners.”

The 44-year-old hip-hop star went on to describe the situation as “the most unfair s**t [he’s] ever seen.” He continued, “It’s almost like they know he literally doesn’t give a f**k.” Of the “Donda” artist, Pusha said, “He’ll be like, ‘Okay, well, great. They want 97 percent of the record. Give it to them! I want the record.’ People come up with the most outlandish rates and numbers.”

“It has to be a known thing throughout the industry. It has to be! He’s such a f**king artist. He just wants what he wants, and that’s it. The end-all, be-all is to get the song,” he said.

That aside, Pusha’s full-length album “It’s Almost Dry” is expected to become the first King Push album to debut at No. 1 on the Billboard 200 with 50,000-55,000 album equivalent units. Released on April 22, it features several tracks produced by Kanye, including standouts such as “Dreamin of the Past” and “Rock N Roll”. 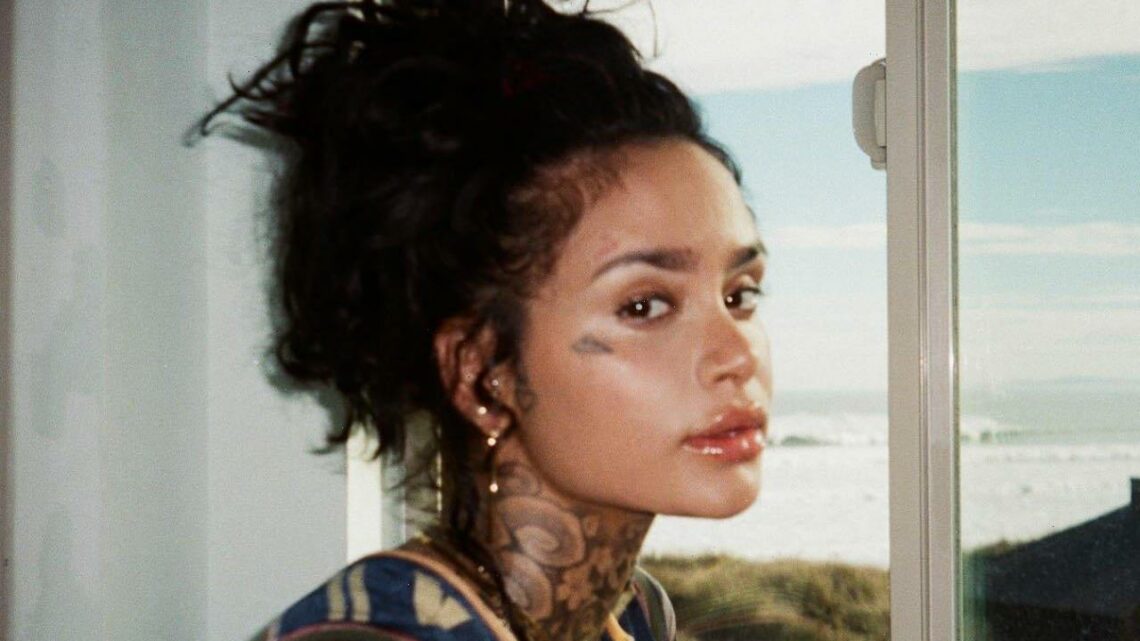 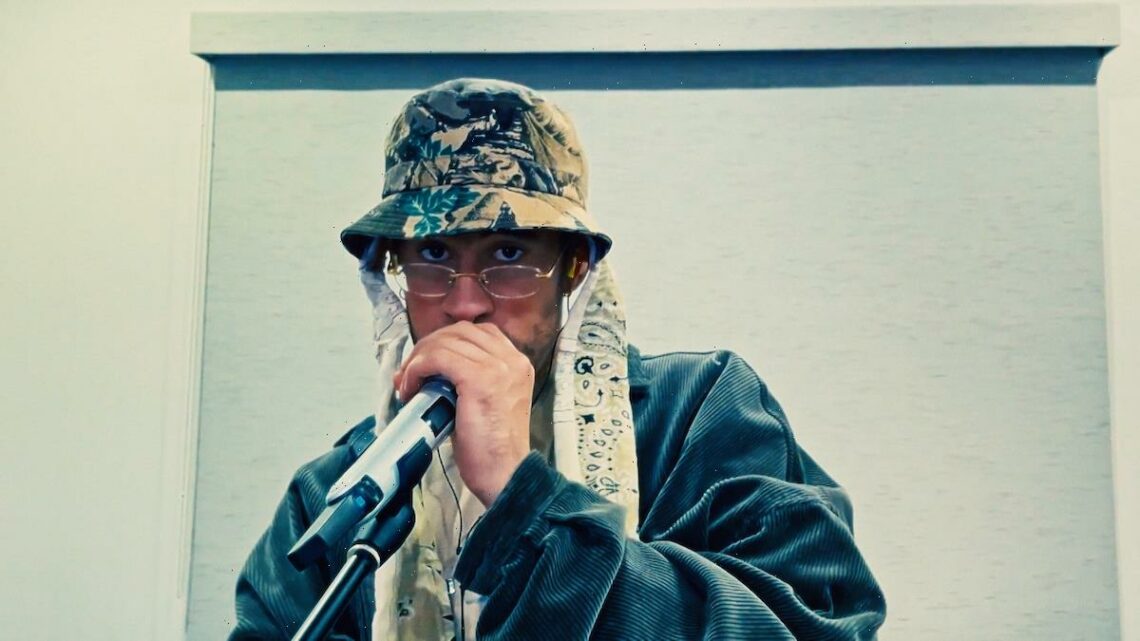