Home » Lifestyle » Quavo, Saweetie got into physical altercation in elevator before breakup 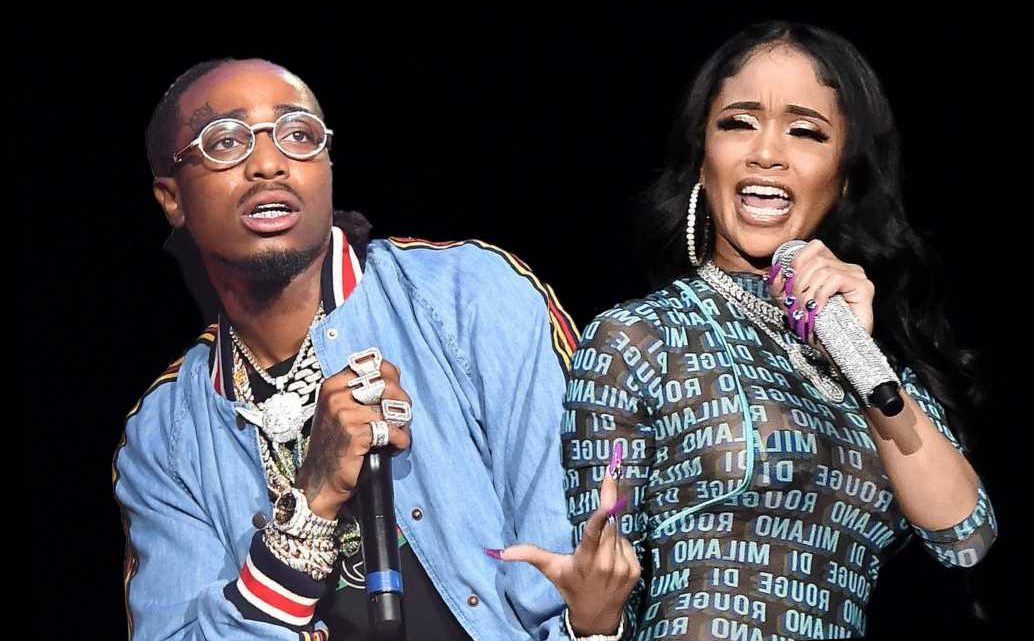 Quavo, Saweetie got into physical altercation in elevator before breakup

Quavo to Saweetie after breakup: ‘You are not the woman I thought you were’

Saweetie confirms breakup with Quavo: ‘I’ve endured too much betrayal’

Did Quavo and Saweetie break up? Why fans think they’re over

Quavo and Saweetie got into a physical altercation on an elevator in a Los Angeles apartment building before calling it quits on their relationship, according to a new report.

In the shocking surveillance footage obtained by TMZ, Saweetie is seen taking a swing at the Migos rapper, but he’s able to dodge it. Quavo then drops an orange “Call of Duty” case, which Saweetie grabs, and the two fight over it before Saweetie is knocked down to the floor and Quavo takes the case.

The “Best Friend” rapper remains on the floor —it’s unclear if she’s injured — while Quavo stands there, looking down at her every so often. Eventually, the doors of the elevator open to a man but he doesn’t step onto the elevator.

The doors open again at another floor and Quavo, 29, makes his way off of the elevator before Saweetie, 27, gathers herself and limps off as well.

Sources told TMZ that the incident took place in 2020 at an apartment building where Saweetie was renting a pad.

The stars’ breakup has been a turbulent one, with the “Tap In” rapper implying publicly that Quavo had cheated on her. 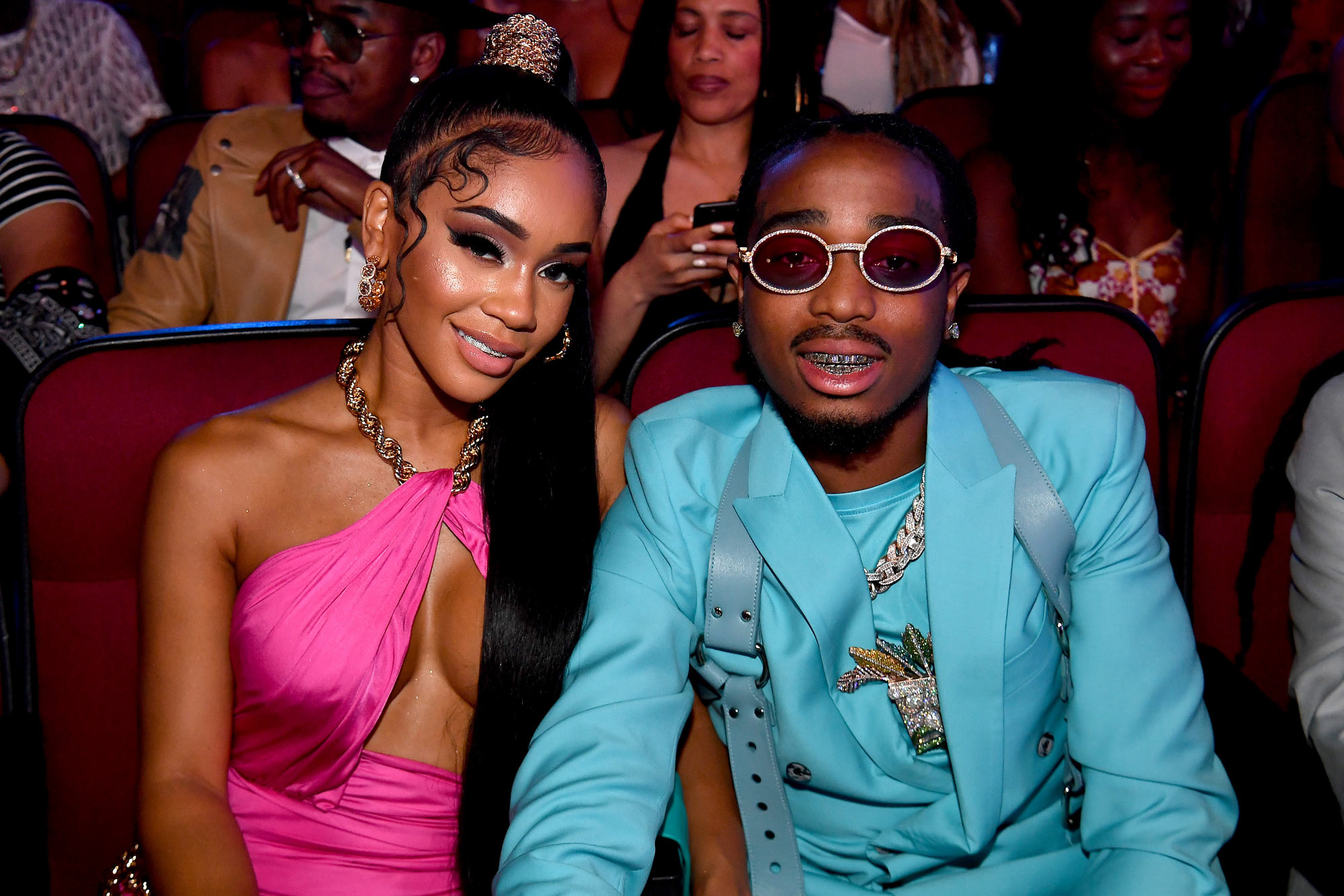 “Presents don’t band aid scars and the love isn’t real when the intimacy is given to other women,” she tweeted.

The “Go Off” rapper then turned around and claimed that Saweetie wasn’t the person he thought she was but didn’t deny the cheating allegations.

“I had love for you and disappointed you did all that,” he responded. “You are not the woman I thought you were. I wish you nothing but the best.”

The couple quietly began dating in 2018, with Saweetie confirming their relationship on daytime talk show “The Real.”