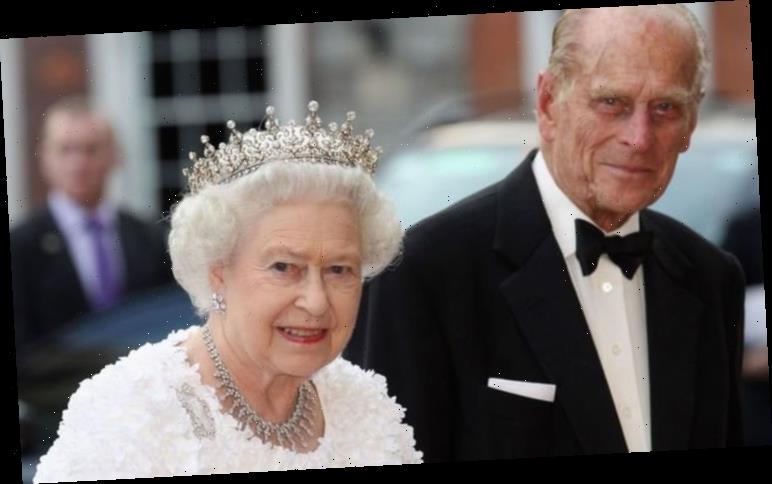 Queen Elizabeth II, 94, and Prince Philip, 99, celebrated their 73rd wedding anniversary on November 20. The couple’s extraordinary marriage has spanned seven decades and weathered its fair share of royal storms. A body language expert has analysed pictures of the royal couple over the years and praised their steady relationship for surviving the “potentially huge wrecking ball of status change when Elizabeth became Queen.”

When Prince Philip and the Queen tied the knot on November 20, 1947, Elizabeth was still just a princess.

The Duke of Edinburgh had a budding career in the navy and was very much an “alpha male” of his time.

However, the death of the Queen’s father King George VI on February 6, 1952, changed their lives forever. 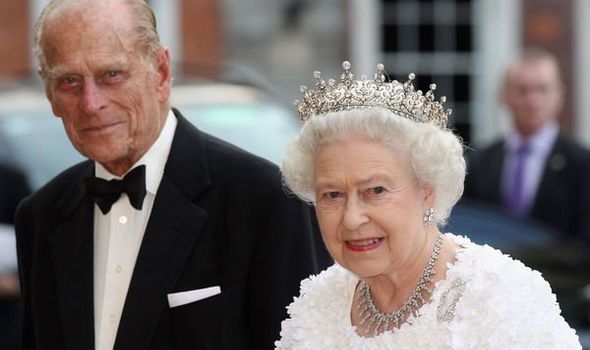 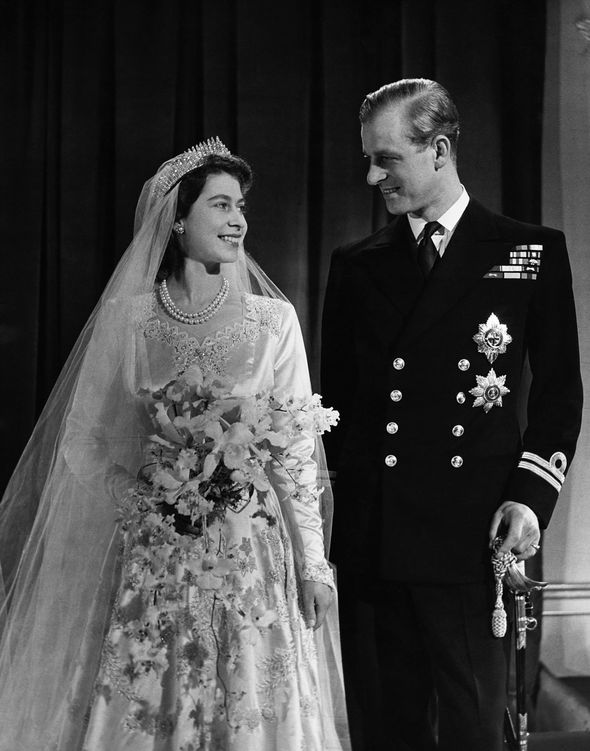 This meant abandoning his own ambitions to serve the Crown, a role he initially struggled with.

Nonetheless, their marriage survived and thrived despite Prince Philip being “eclipsed” by his wife.

Body language expert and author Judi James analysed iconic photos of the Queen and Philip over the years and shared her findings with Express.co.uk.

Judi told Express.co.uk: “In the seventy-three years of their marriage the couple have also witnessed global change and personal tragedies, scandals and disasters but – amazingly – their body language signals as they pose together as a couple tend to be cyclical.” 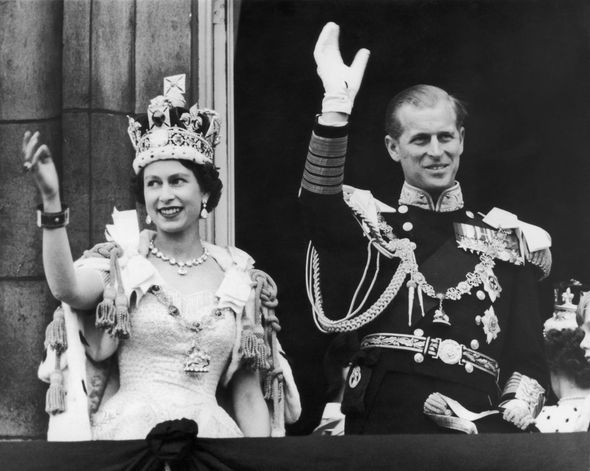 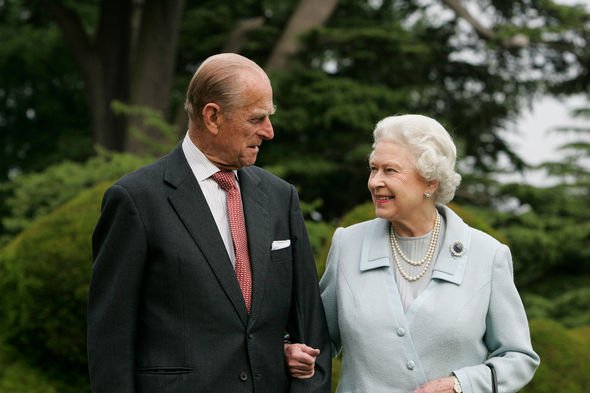 “There have been signs of changes in their relationship over time, especially the potentially huge wrecking ball of status change when Elizabeth became Queen, suddenly eclipsing her husband as she walked ahead of him at royal events while he adopted his signature pose of standing and walking with his hands clasped behind his back.

“But somehow the couple have landed back in the same place as they started, almost as though the seventy-odd time lapse between the two photos has gone in the blink of an eye.”

Judi added: “On their wedding day the couple stood side by side but with Elizabeth’s torso squared on to the cameras.

the expert added: “She poses almost to attention, with her left arm straight to her side and a small gap between herself and Philip.

“Her head turns 45 degrees as he looks down at her and her smile as she grins up at him makes her look like a besotted teenager, despite the formal mood of the pose.

“Philip’s eye expression has softened and his eyes have narrowed in an expression of fondness and his raised, rounded cheeks suggest his happiness is authentic.

“In 2007 their pose is almost identical and the way that their facial expressions are an almost perfect replica of their wedding day pose suggests something at the core of their relationship has stayed the same, too.” 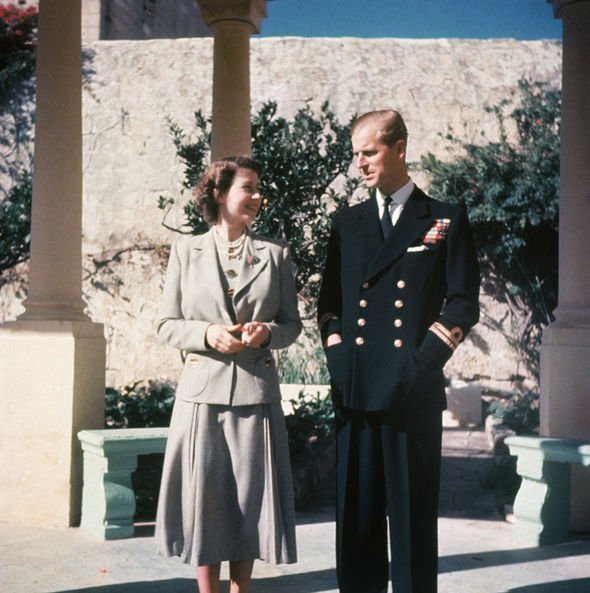 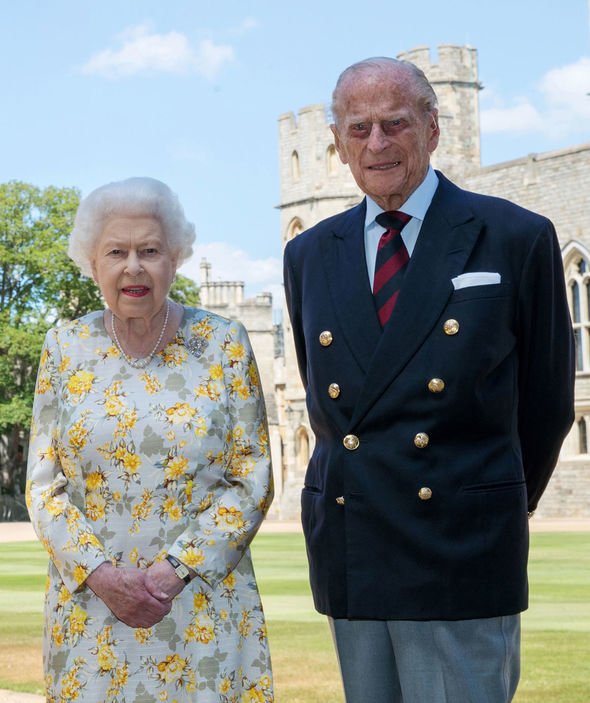 “The Queen might be in her nineties here but her smile still makes her look like a besotted young girl.

“The only difference is that what looked like shyness on her wedding day meant her eyes were fixed on Philip’s smile rather than his eyes, as they are here.

“The couple’s public signals of affection suggest they still enjoy one another’s company and their laughter together and smiles hint that Philip is still very much the one person who can always make his wife’s traditional demeanour drop a bit to reveal her fun side.

“Their lives might have slipped into physical separation before the lockdown but their poses together suggest they have managed the skill of stepping straight back into their marriage again seamlessly to spend their lockdowns together.” 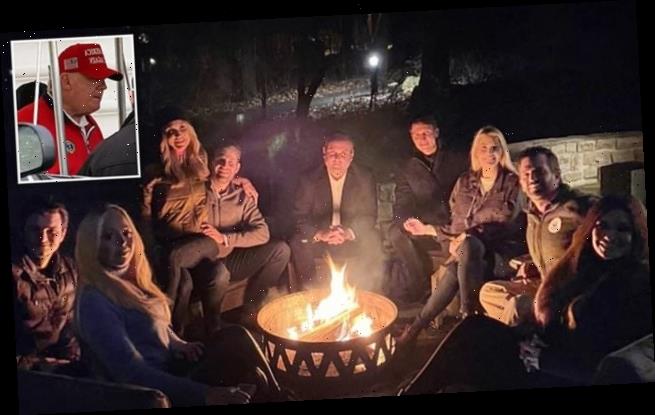 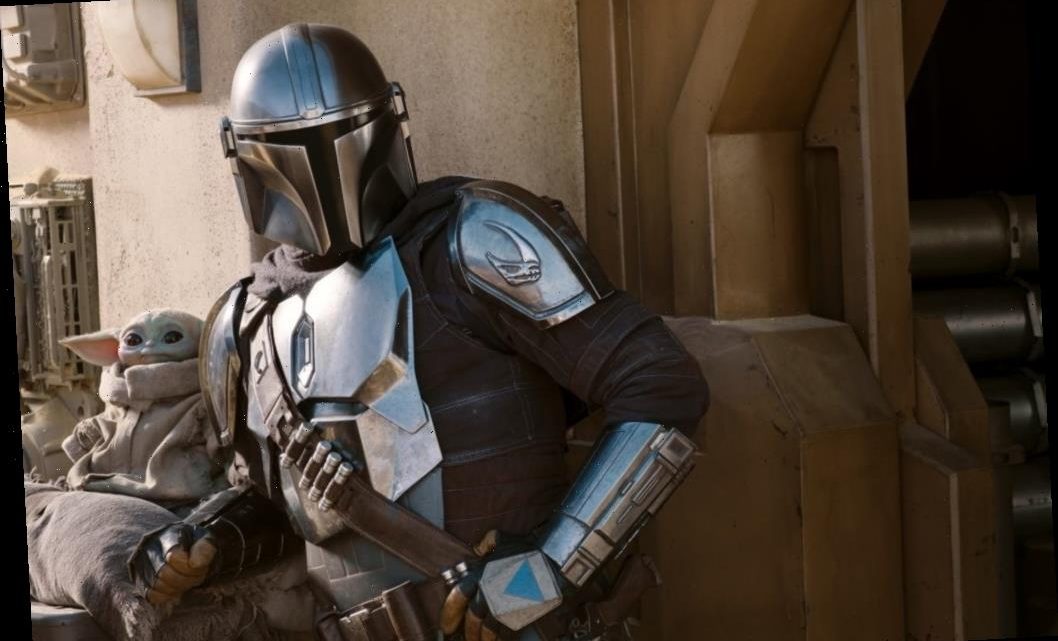 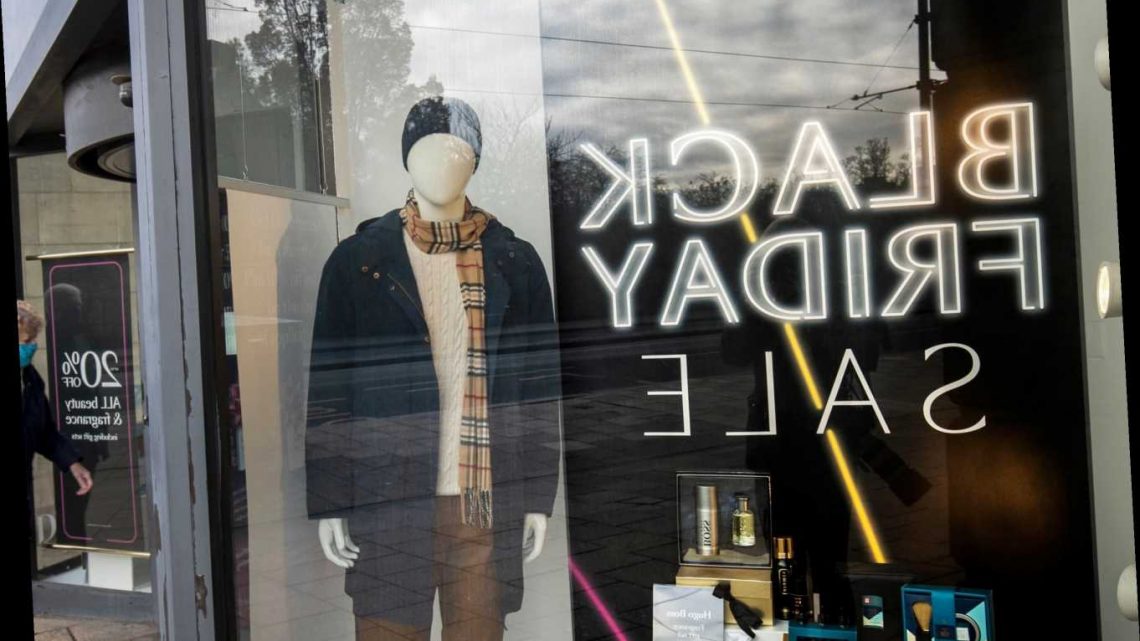