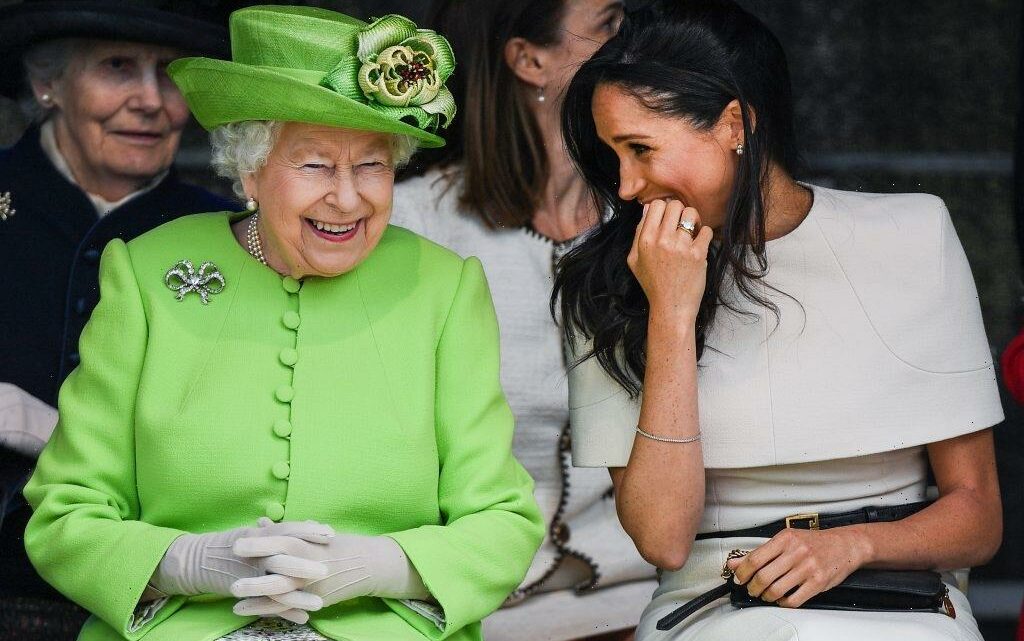 Queen Elizabeth Was Legally Allowed to Discriminate Based On Race

The racial reckoning at Buckingham Palace continues. Meghan, Duchess of Sussex highlighted some of the ways she felt excluded by the royal family in early 2021, and the deluge of damning information has now implicated Queen Elizabeth.

Meghan’s interview with Oprah Winfrey in March 2021 was watched by tens of millions of people worldwide and was a cultural event in and of itself. In the far-reaching sit-down, Meghan described how Buckingham Palace and the “institution” of the royal family often went out of their way to make Meghan and Prince Harry feel excluded.

In particular, Meghan called out how her treatment by the royal family differed from that of Kate, Duchess of Cambridge. Whenever false stories about Kate were reported in the press, the palace quickly denounced the claims; but when the press falsely reported that Meghan made Kate cry (as opposed to the other way around), the Palace did nothing to back her up.

One of the biggest bombshells in the interview was Meghan’s revelation that during her pregnancy there were “concerns and conversations” among the royal family about how dark her son Archie’s skin would be after he was born. It was an indictment of just how out of touch Buckingham Palace is when it comes to race, even today. But the issue dates back decades.

A 2021 article in The Guardian revealed just how deep and how official racism has been at Buckingham Palace over the years. It was official Palace policy until at least the late 1960s that the Queen would not be served by certain ethnic groups.

The document from 1968 showed that the Queen’s chief financial manager informed civil servants that “it was not, in fact, the practice to appoint colored immigrants or foreigners” to clerical roles in the royal household. They were, however, allowed to work as domestic employees.

Even though the 1965 Race Relations Act banned discrimination based on race and ethnicity, the Queen was often exempt from having to abide by laws. This practice, known as “Queen’s consent,” remained in place after the Race Relations Act was enacted. The newly uncovered documents showed that the Queen officially obtained this exemption.

According to The Guardian, Buckingham Palace refused to answer questions about the ban and when it was revoked. It said that its records showed people from ethnic minority backgrounds being employed in the 1990s.

In a statement, Buckingham Palace did not dispute that the Queen had been exempted from the discrimination laws. It’s unknown when or if it officially ended behind the palace walls.

For her part, Meghan commented in her interview with Oprah that Queen Elizabeth showed her nothing but kindness.

David Spade (?!?!?!?) to Take Over as Host of Bachelor in Paradise
Recent Posts