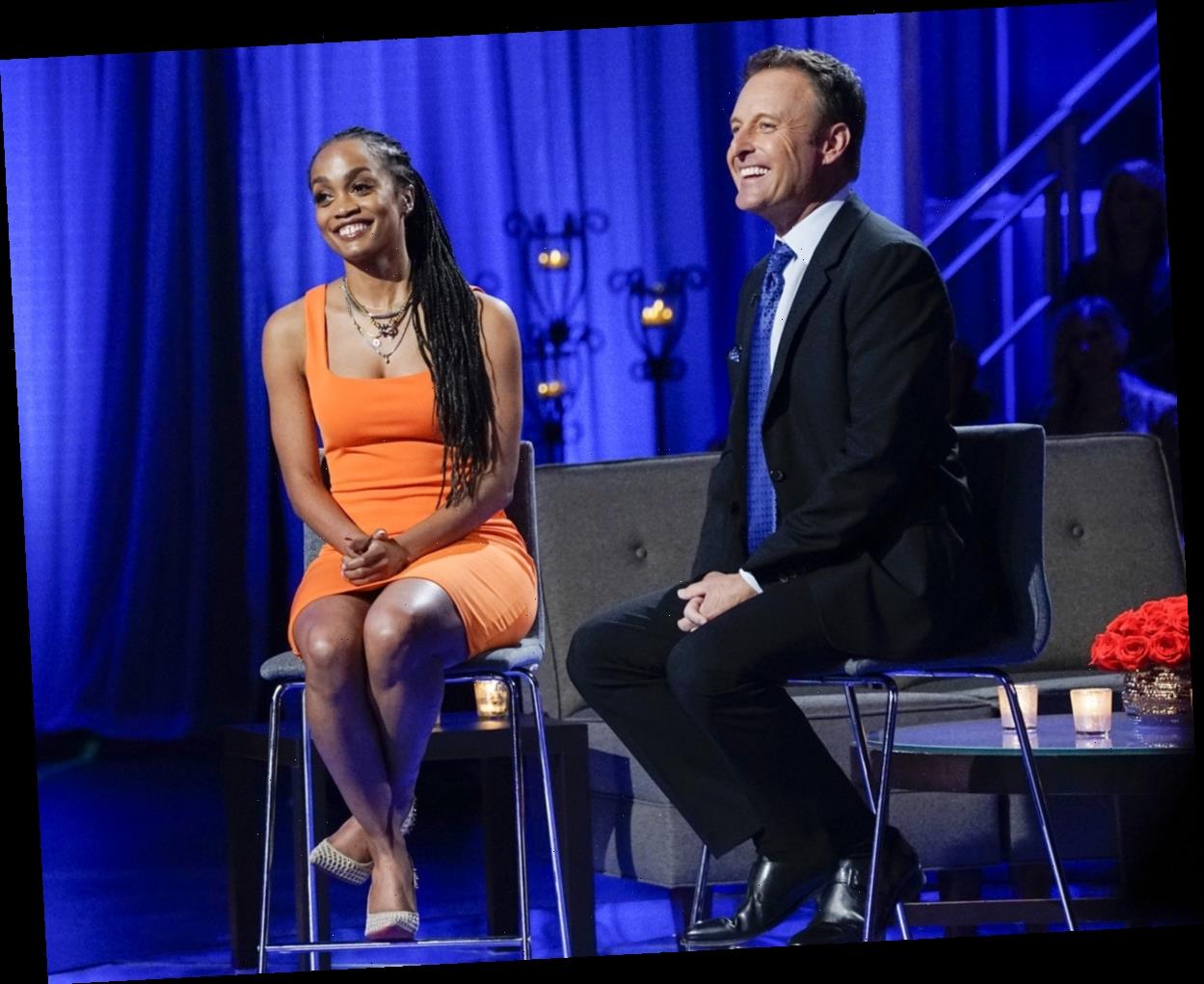 The Bachelor franchise may be a popular reality dating series, but that doesn’t necessarily guarantee it will be around forever. In fact, Rachel Lindsay thinks The Bachelor could end if it doesn’t start changing the way it handles various elements of the show, including diversity — or a lack thereof. Lindsay, who made history as the first black Bachelorette, made an appearance on the Women Tell All special for Peter’s season to discuss all of the online harassment and hate that contestants, especially women of color, experience from fans on social media. But acknowledging the problem isn’t enough.

For Rachel, this all stems from the show’s lack of diversity, which she believes is the franchise’s biggest problem by far. “My biggest thing, and I almost feel like it’s a responsibility for me being their only lead of color, to step out and speak about that,” Rachel told the Associated Press following her Women Tell All appearance. “If I could change one thing, it’s the show doesn’t reflect the real world.”

Rachel also went on to note that if the show doesn’t start mixing things up on a large scale, she’s not sure how much longer it can survive in this day and age, particularly due to all the spoilers that come out with every given season. “The show is either going to have to change or it’s gonna end,” she added.

For her part, Rachel already has a lot of ideas about how she herself would alter the series and make it more reflective of the real world. “I would have women of all ages,” she explained. “I mean, there has to be a cut-off point, but I’d have women of different shapes, sizes, backgrounds, ethnicities. I would change it completely.”

This isn’t the first time Rachel has spoken critically about the ABC series. Back in October of 2019, she spoke with Us Weekly about why she doesn’t think there will be another lead of color on The Bachelor anytime soon. This was shortly after fan-favorite contestant Mike Johnson was passed over for the gig, which was ultimately given to Peter Weber. “I’m not hopeful at all,” Rachel told the outlet. “That’s why I keep talking about it, because maybe it’ll start the conversation and maybe it’ll change.” She added, “If Mike can’t get it, what’s the reason?”

Clare Crawley: 5 Things To Know About Star Of ‘The Bachelorette,’ 38, For Season 16
Recent Posts