Home » Lifestyle » Rachel Lindsay: Why It's Time to 'Walk Away' From 'Bachelor Happy Hour' 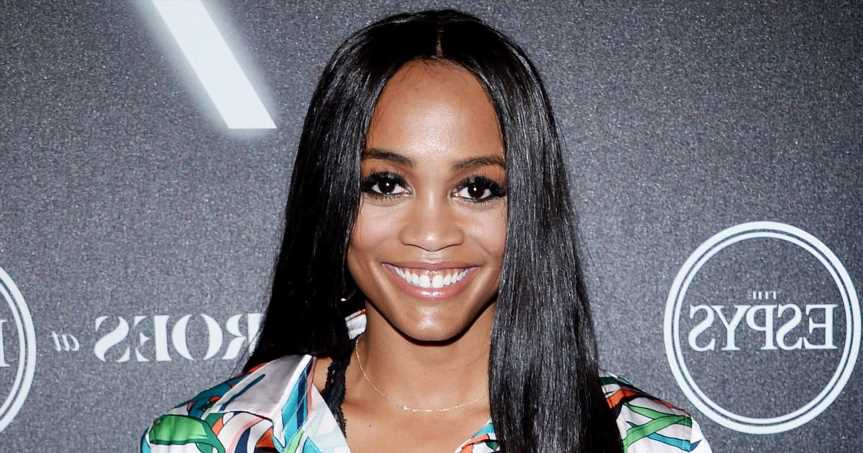 Rachel Lindsay: Why It's Time to 'Walk Away' From 'Bachelor Happy Hour'

Every rose has its thorn. Rachel Lindsay will no longer cohost the “Bachelor Happy Hour” podcast with Becca Kufrin, she announced on the Tuesday, April 27, episode.

The season 13 Bachelorette, 36, broke the news of her departure on the show’s 100th episode. “I’m gonna make this short and sweet. All good things must come to an end. And I feel like certain things run their course, and for me, I have run my course,” Lindsay said, adding that “it’s been a pleasure” to work alongside Kufrin, 31, and original cohost Ali Fedotowsky.

Though she’s taking a step away, Lindsay said that she’s “proud” of how the Bachelor Nation podcast has grown through the years and was glad to have the space to “work through hard moments” with Kufrin by her side. However, the attorney made the decision to prioritize her own wellbeing. 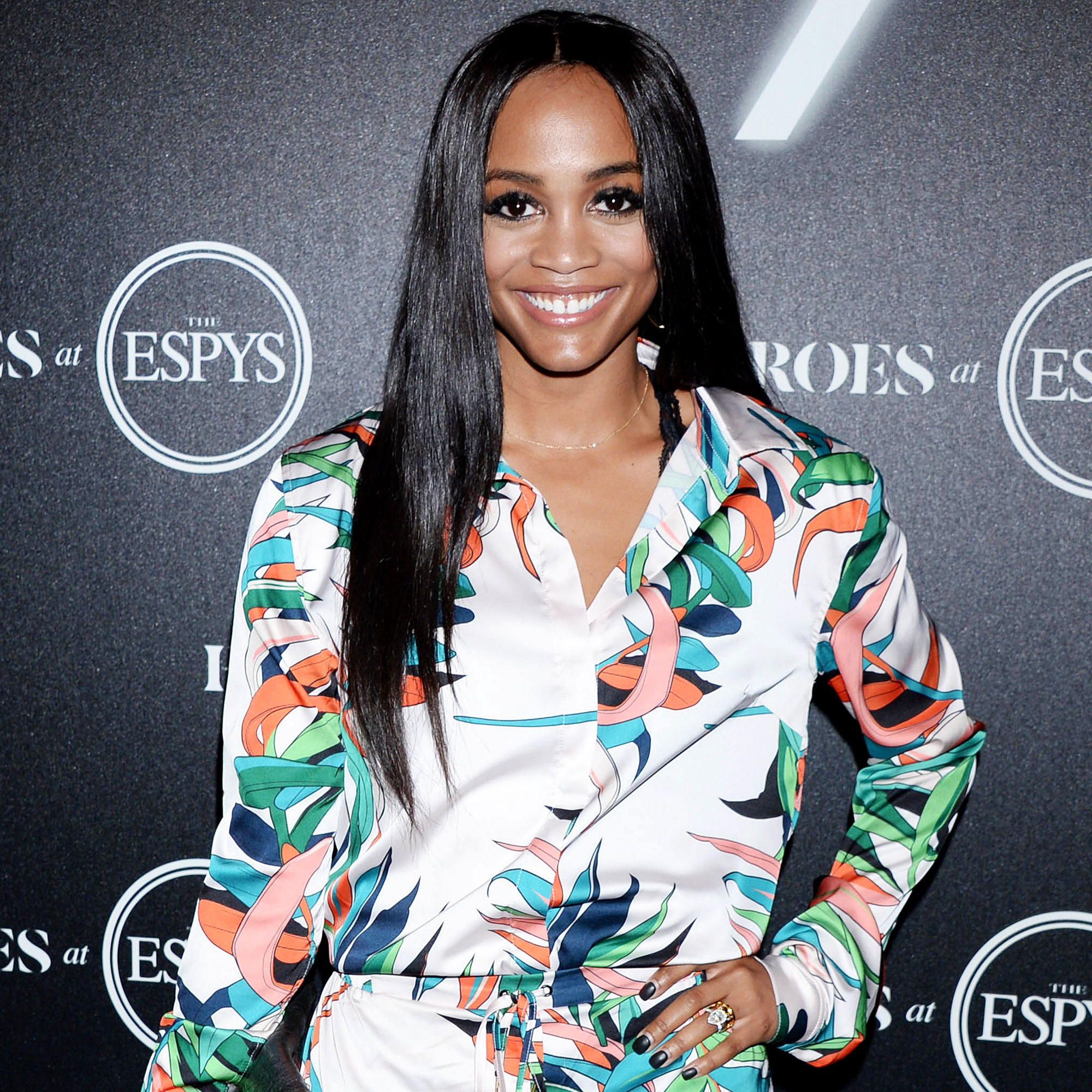 “I’ve been struggling. That’s no secret, and it’s been really, really hard for me lately and a lot of the things that we’ve talked about on this podcast are also about taking care of yourself and finding your peace and protecting, protecting that peace and protecting your mental health,” she explained. “So for me, I just feel like I’ve come to the end of doing the podcast. … I’m definitely closing the door, but I’m not like locking it and throwing away the key. It’s just, I have to, for me, walk away.”

Lindsay went on to praise her loyal cohost and gush over how their friendship has strengthened since working on the show together.

“This podcast is amazing hands with you,” she told Kufrin. “I just feel like this is at a place where I can walk away and I know it’s all good. I know it’s gonna be great, and you allow me to have the space to step away when I needed to and I would listen to the podcast on the side and I’m like, ‘Oh, she’s got this. … I can walk away.’ … I will be supporting you from a distance.”

Despite how much she’s enjoyed recapping the ABC dating series on the podcast, the Texas native felt like “it’s just time” to “move on.”

Lindsay’s exit from “Bachelor Happy Hour” comes two months after her controversial Extra interview with Chris Harrison, which caused the longtime Bachelor host, 49, to take a temporary leave of absence from hosting Matt James‘ season and miss Katie Thurston‘s upcoming season 17 of The Bachelorette. Harrison came under fire for defending season 25 contestant — and eventual winner — Rachael Kirkconnell, whose racially insensitive social media posts resurfaced as the season aired. Both the Perfect Letter author and Kirkconnell, 25, have since apologized.

One month after announcing his step down from hosting duties in February, Harrison addressed the scandal during an interview on Good Morning America. While some fans of Bachelor Nation felt as though Lindsay was at fault for Harrison’s temporary departure, the season 21 Bachelor alum wanted to put it all in the past.

“I do accept the apology,” she told Billy Bush during a March episode of Extra. “And I think it’s important for me to say that because I haven’t really talked about, you know, Chris and the statement because I’m not trying to make this a Chris vs. Rachel. … We need to move forward.”

At the time, Lindsay said the controversy could be used as a learning experience. “We can all be better from this situation, which is what we want,” she added.

Amid the backlash — and the waves of harassment that followed — the “Higher Learning” podcast host disabled her social media and she took a brief leave of absence from “Bachelor Happy Hour.” Bachelor producers disavowed the negative comments aimed at Lindsay, the franchise’s first Black Bachelorette, in a March statement.

Bachelor Nation Besties! Contestants Who Found Friends on the Shows

“As executive producers of The Bachelor franchise we would like to make it perfectly clear that any harassment directed towards Rachel Lindsay in the aftermath of her interview with Chris Harrison is completely inexcusable,” the statement read. “Rachel has received an unimaginable amount of hate and has been subjected to severe online bullying, which, more often than not, has been rooted in racism. That is totally unacceptable.”

Warner Brothers confirmed on Tuesday that a new “Bachelor Happy Hour” cohost will be announced “at a later date” to take Lindsay’s place.

Body found after search for woman, 61, who vanished from her home
Recent Posts