Home » Lifestyle » Radiohead's 'Follow Me Around' Is a Holy Grail for Fans. 20 Years Later, It's Here 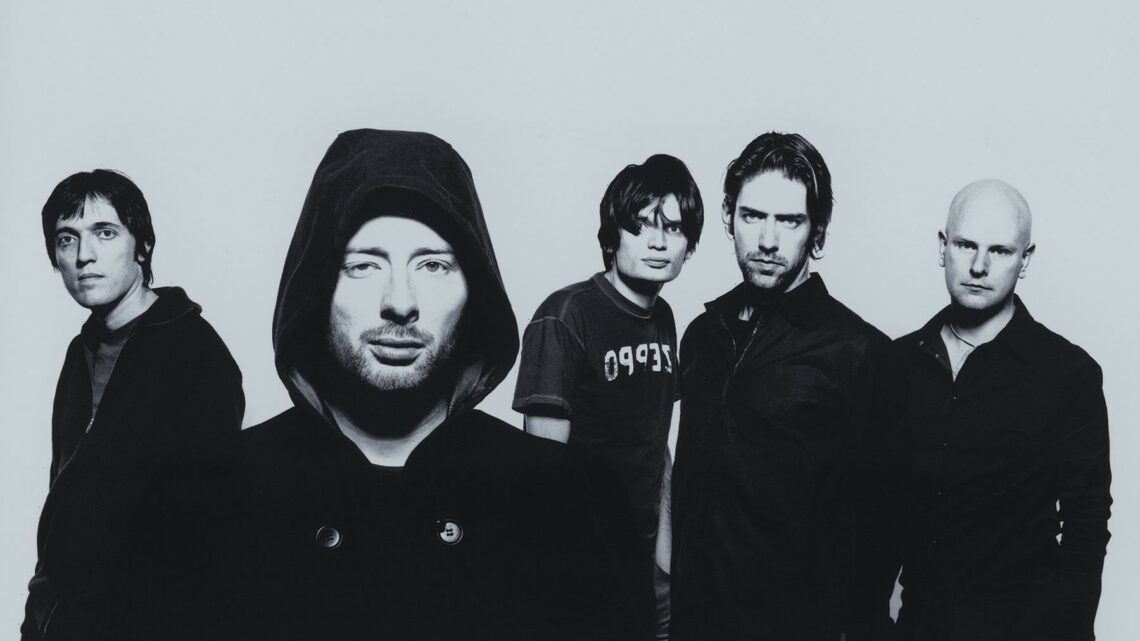 Radiohead's 'Follow Me Around' Is a Holy Grail for Fans. 20 Years Later, It's Here

More than two decades after its creation, Radiohead have finally released a studio rendition of “Follow Me Around,” from the upcoming box set Kid A Mnesia.

The track arrives with a video starring Guy Pearce, bringing the lyrics “Nowadays I get panicked/I cease to exist” to reality, as Pearce frantically runs around his apartment to avoid the camera.

Pearce let it slip on Twitter over the weekend that he was included in the video: “It’s not every day you find a free working toaster on the side of the road. It’s also not every day you get to be in a Radiohead video clip. Both happened a few weeks ago.”

Kid A Mnesia focuses on the sessions for the sister masterpieces Kid A (2000) and Amnesiac (2001), but “Follow Me Around” predates this period; the band can be seen working through the track in the Ok Computer-era documentary Meeting People Is Easy. Thom Yorke has performed it in rare occasions over the years — with Atoms for Peace and in 2017 with Jonny Greenwood — but this is its first official release.

Guitarist Ed O’Brien also wrote about “Follow Me Around” in a diary entry dated Jul. 28, 1999. “It may well be that because we are working on completely new material it seems that we have not moved much today, like yesterday,” he wrote. “But we discussed ‘Follow Me Around’ and how we would like to approach it, rather than just start playing and thereby fall into old habits.”

“Follow Me Around” follows the unreleased “If You Say the Word,” which the band dropped with a Kasper Häggström-directed video in September. Kid A Mnesia, out Nov. 5, contains reissues for Kid A and Amnesiac, as well as a third disc of unreleased tracks, outtakes, and alternate versions titled Kid Amnesiae.

Diabetes: Signs in your mood, gums and skin – how to spot and ‘prevent progression’