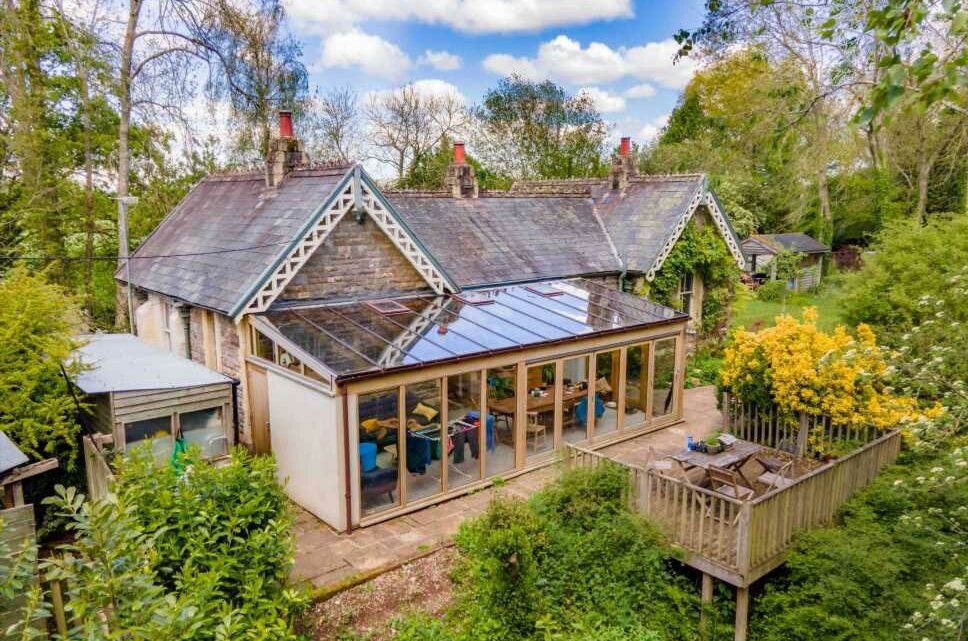 Railway station converted into three-bedroom house with train carriage in garden goes on sale for £550,000

A RAILWAY station converted into a three-bedroom house with a train carriage in the garden has gone on sale for £550,000.

The stunning property has a sitting room opening onto the old platform and a former ticket office turned into a bedroom. 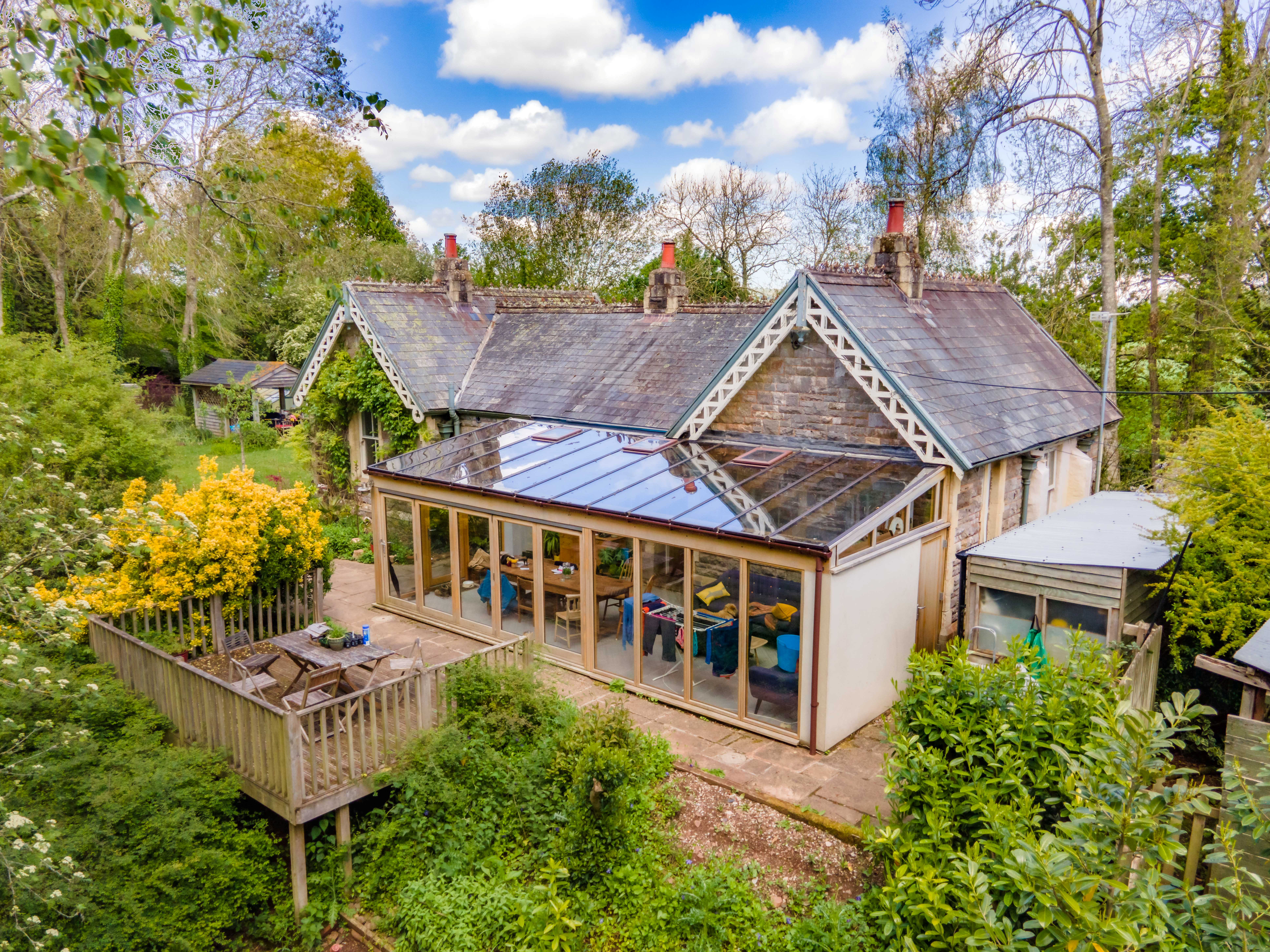 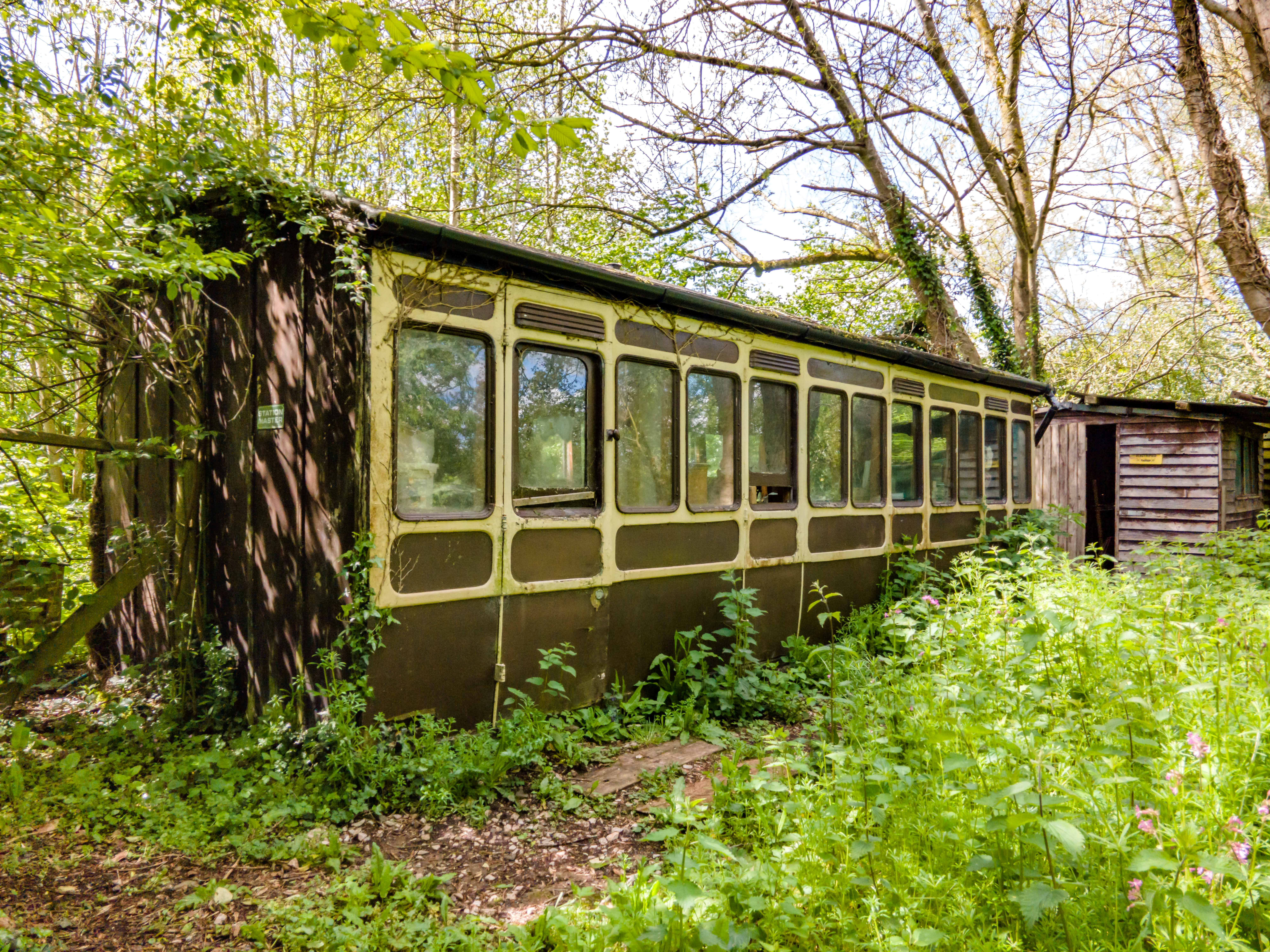 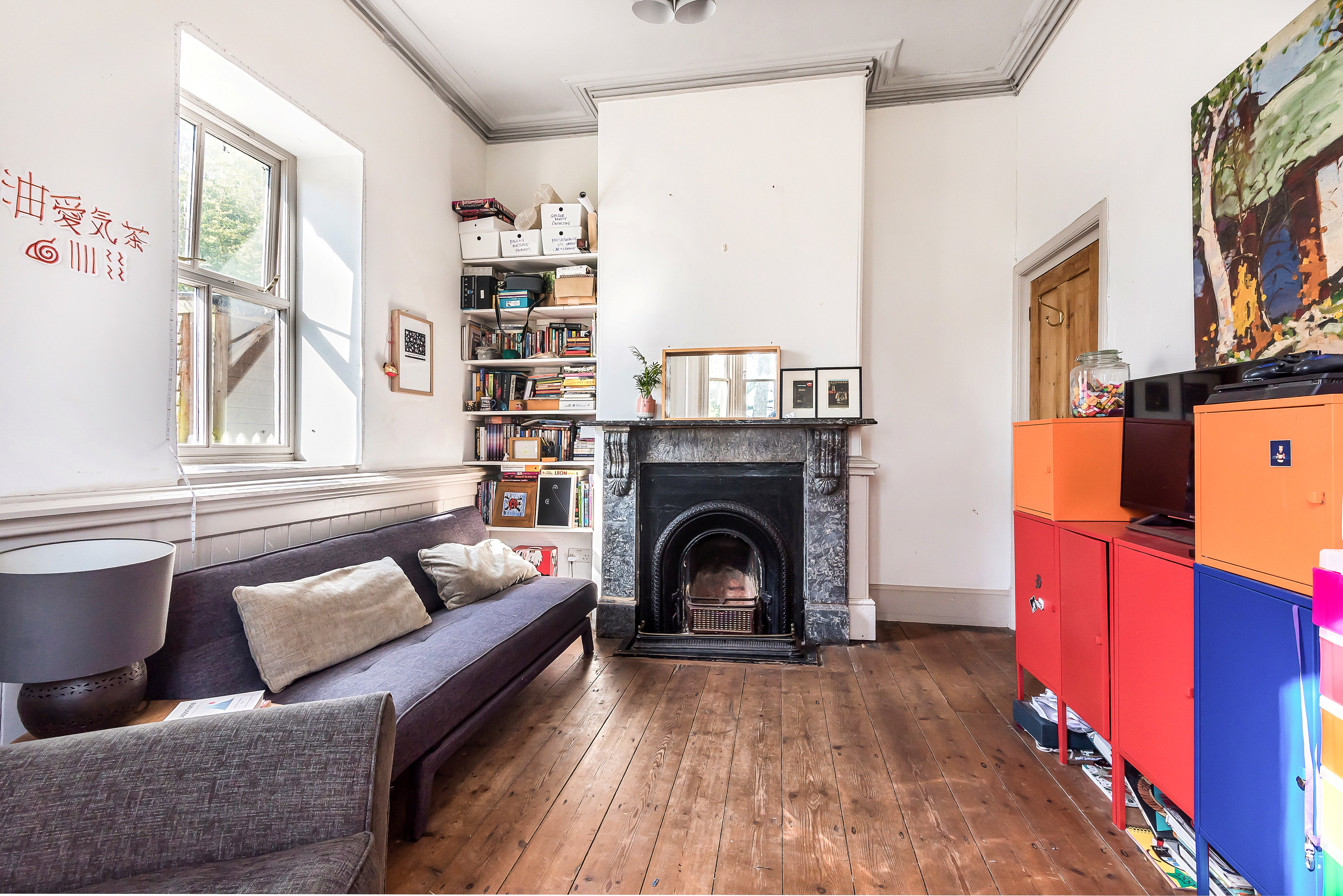 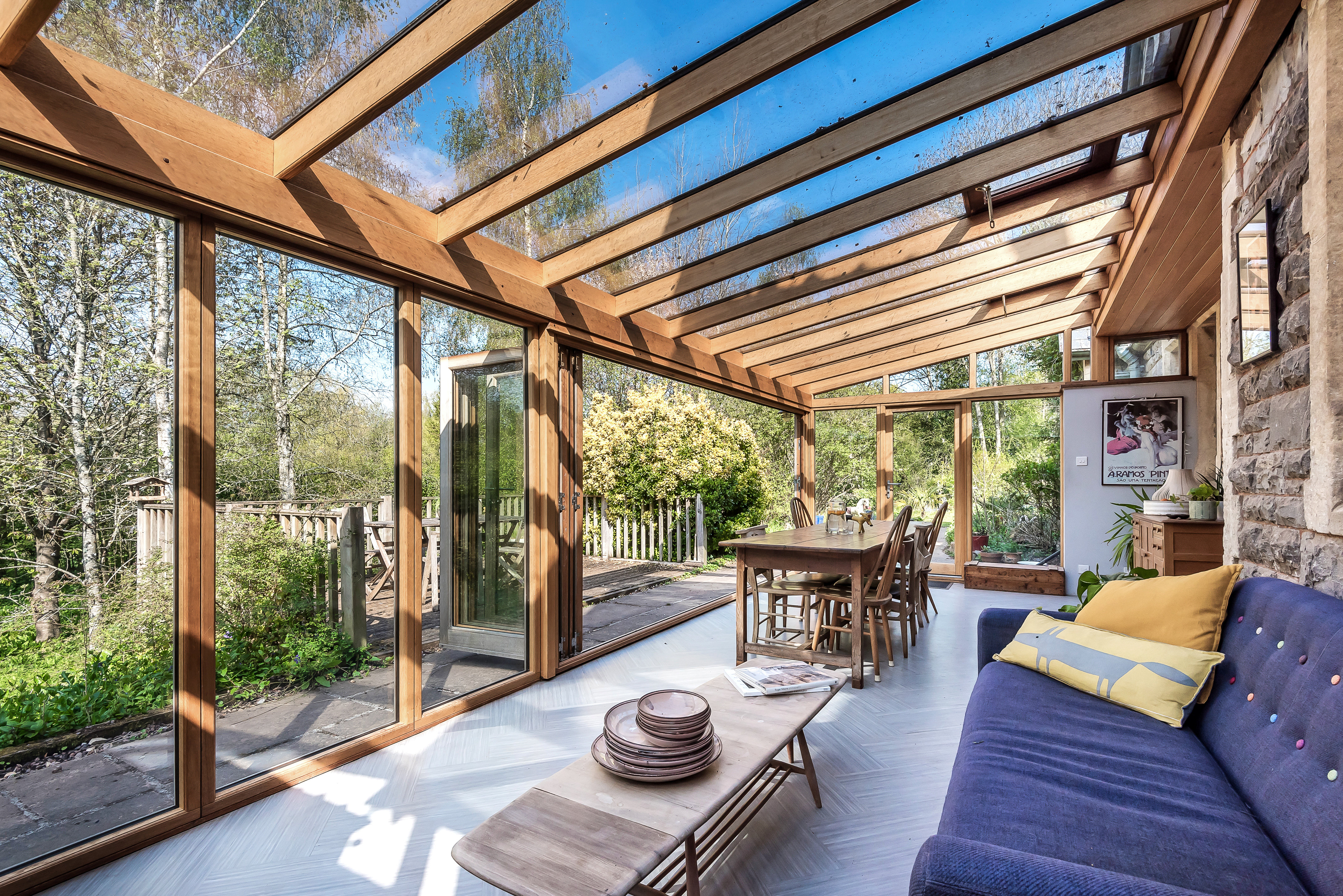 Station Halt at Brampford Speke was part of the Exe Valley Railway in Devon.

It was on a branch line built by Great Western Railway (GWR) and opened on May 1, 1885.

In 1923 staff were withdrawn and the station became an unmanned halt. 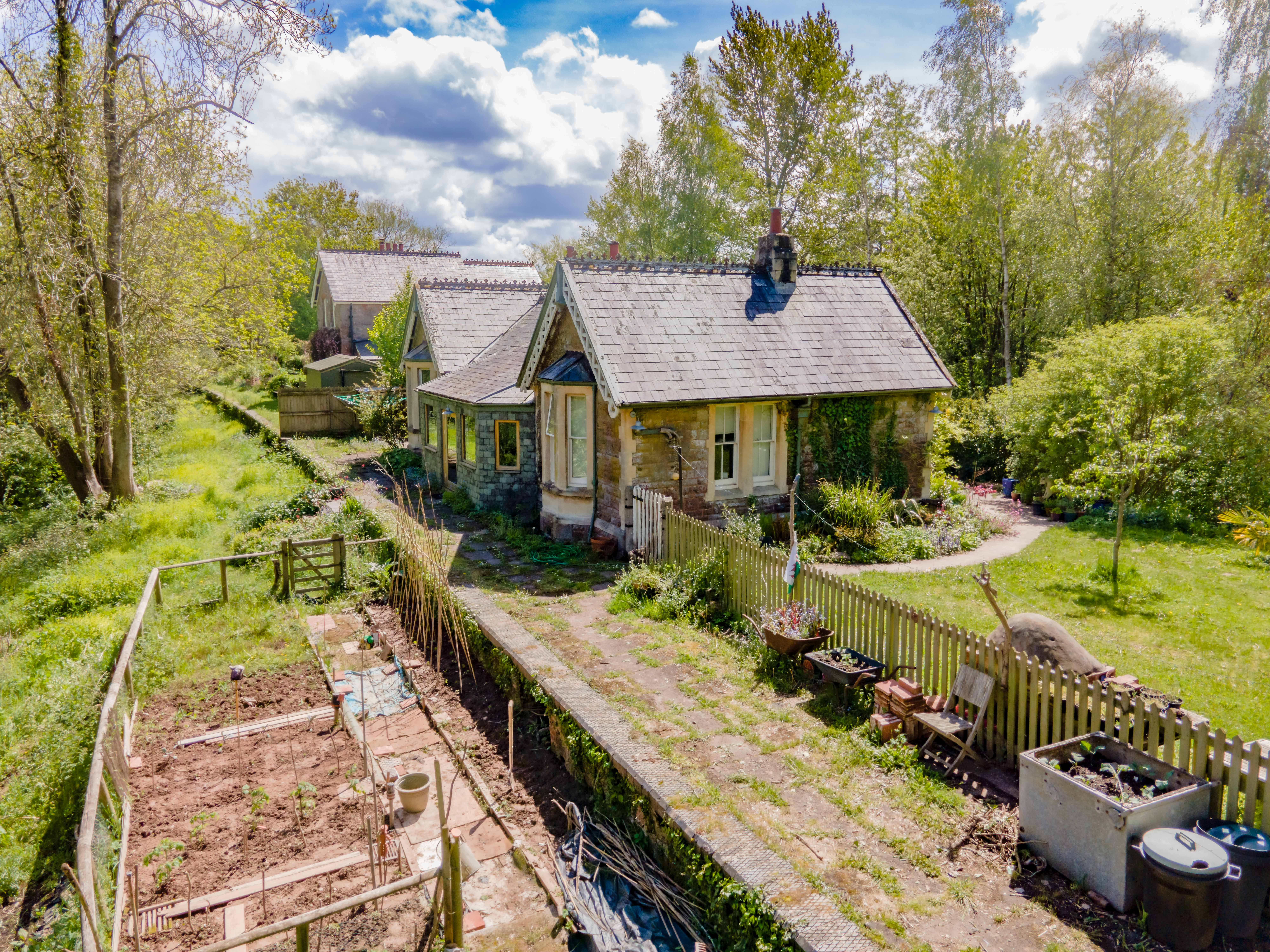 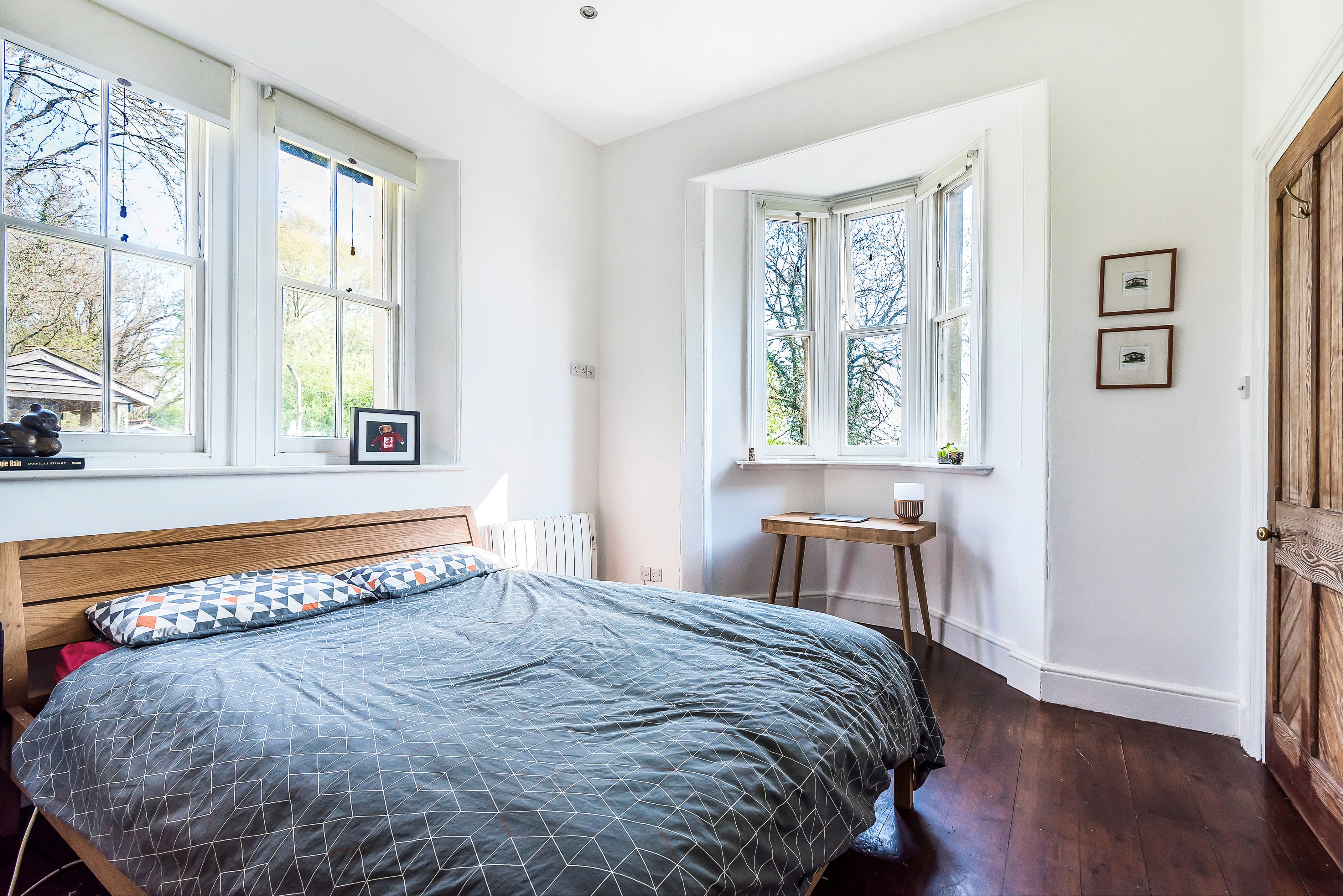 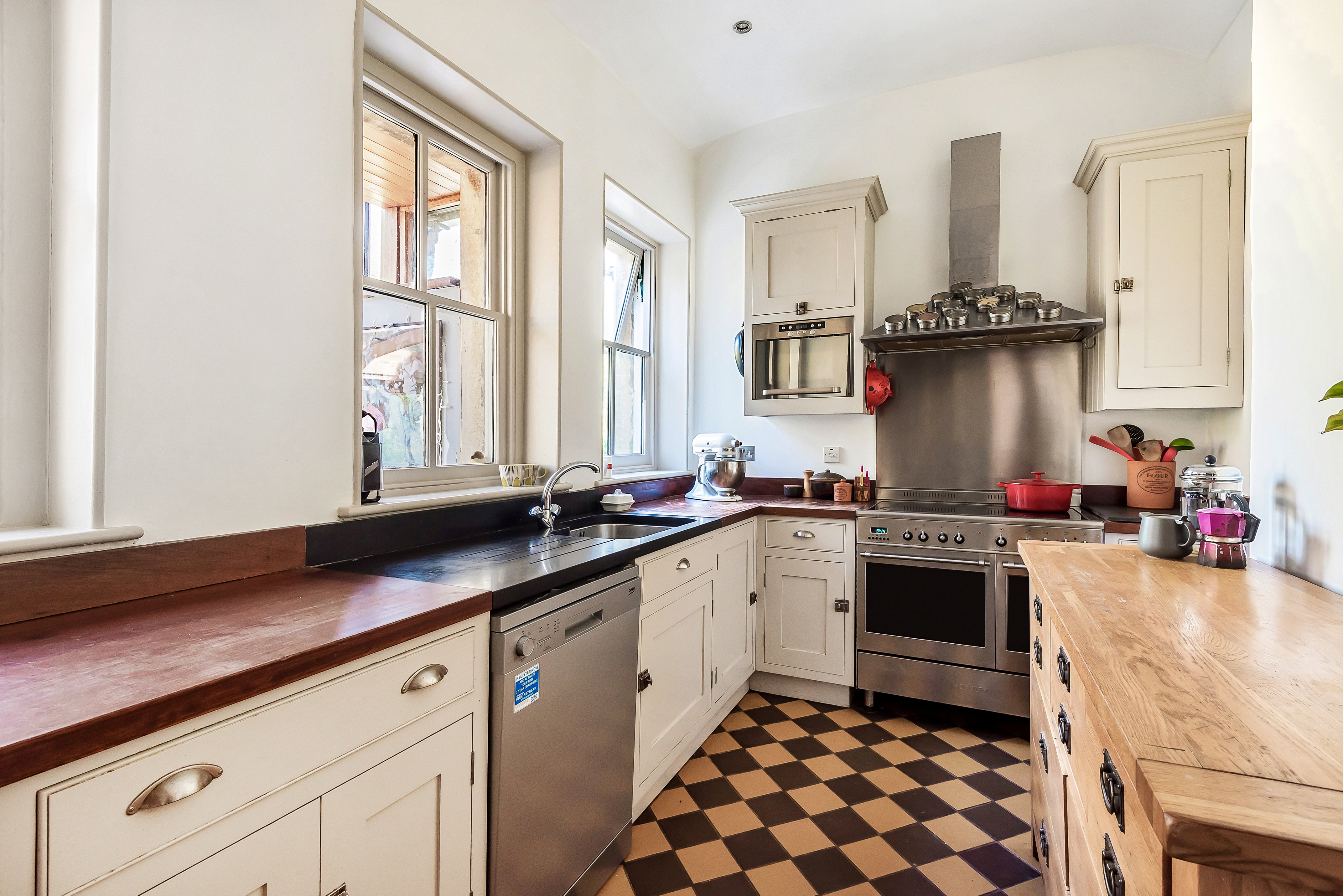 Due to Beeching Cuts the line stations were closed in 1963 with Station Halt becoming a house soon after.

It is on the market with Stags for offers in excess of £550,000 and comes with the detached converted railway station.

It can also only be reached by foot – or through a private ford in the summer months.

The online advert reads: "The grounds are a superb feature of the property; accessed either by foot along a public footpath crossing the iron footbridge over the River Exe and across the meadow, or through a private ford, which is passable by a four-wheel drive vehicle during the summer months.

"Surrounding the house are beautiful seating areas, including the original station platform with the wooden covered seating which makes a beautiful spot for outside living, along with areas of garden.

"The original railway track has been removed and is now laid to lawn, which continues along the far side of the property over a stone-built bridge to a large pond with flora and fauna present, making this a Site of Special Scientific Interest (SSSI)."