Home » Lifestyle » 'Rainbow Six Quarantine' Has Been Renamed to 'Extraction' 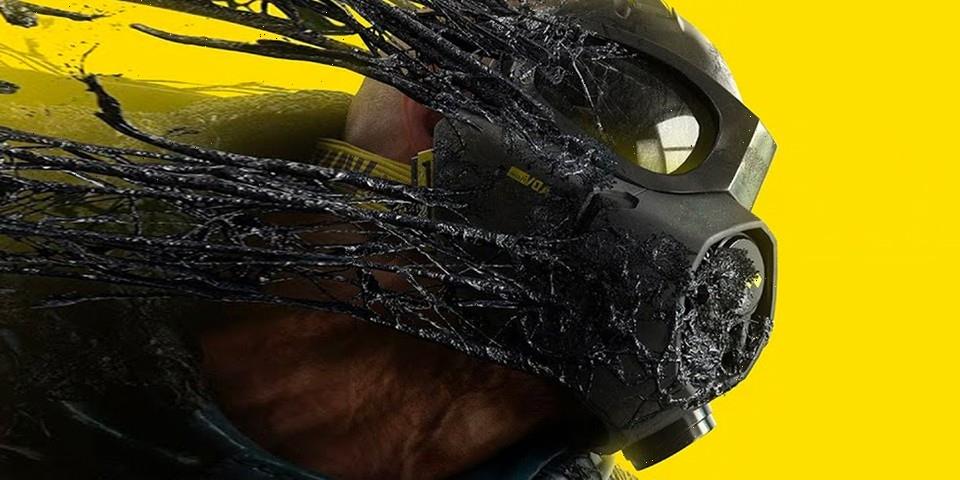 'Rainbow Six Quarantine' Has Been Renamed to 'Extraction'

The game’s early development saw that game titled as Pioneer, where the sci-fi title was reworked to the teased Quarantine title. As the Quarantine name was given to the game pre-COVID-19, no one really thought much of it until yesterday’s reveal where the Extraction title change was brought up several times.

There’s not much other info except that it will be a co-op shooter where players must face off against an alien parasite. Fans will need to wait until June 12 for the official full reveal.