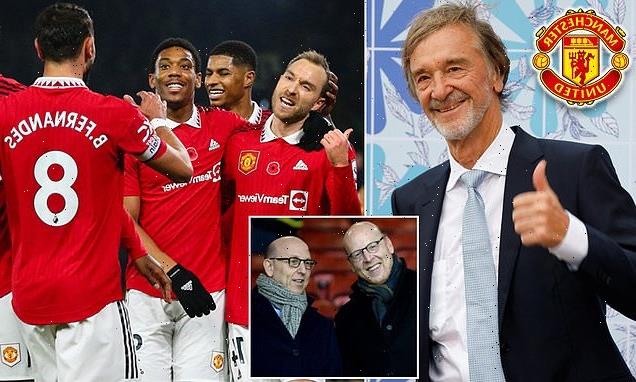 Sir Jim Ratcliffe will launch a bid to buy Manchester United after the Glazers announced they are ready to sell the club, according to reports.

United confirmed their US owners are open to a sale in a sensational statement on Tuesday night, in which they underlined their desire to ‘explore strategic alternatives to enhance the club’s growth’.

Those alternatives include ‘new investment into the club, a sale, or other transactions’ – suggesting the Glazers are now prepared to listen to offers after 17 years at Old Trafford.

And according to The Telegraph, Ratcliffe is readying a bid for United after the stunning news this week.

The British billionaire, who founded chemical giant Ineos, was one of the first to express an interest in purchasing the club when talk of a sale previously surfaced in the summer.

At the time, however, the Glazers had no intention of selling up in Manchester and Ratcliffe’s admission therefore fell on deaf ears. 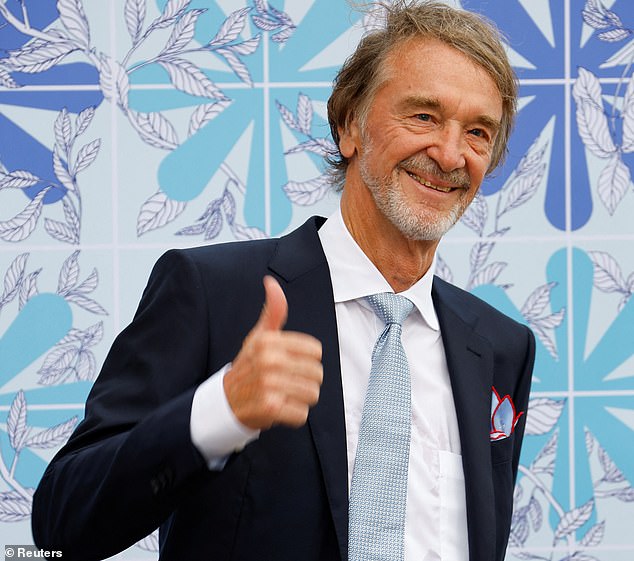 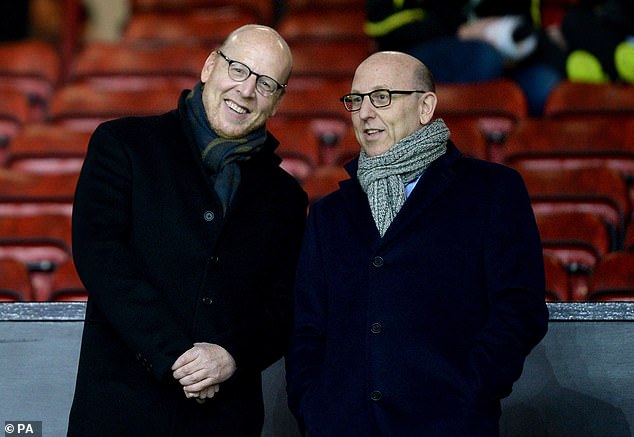 The Glazers, who have spent the last 17 years at Old Trafford, put United up for sale this week 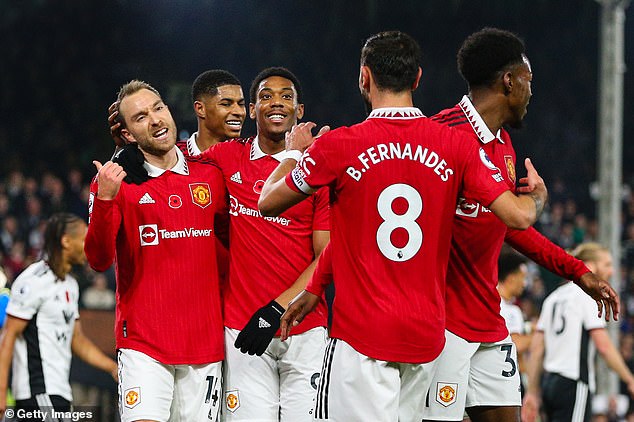 Now he is set to prepare a fresh approach after United’s unpopular owners revealed they are open to offers, although it is believed there are concerns over the potential asking price.

Ratcliffe is wary about overpaying amid reports which claim the Glazers could demand at least £5billion for their controlling stakes in United, with brokers the Raine Group expected to push for a price beyond the club’s natural value.

The 70-year-old has experience dealing with Raine after his failed takeover attempt at Chelsea in the summer, which collapsed when his bid was submitted too late after waiting for the price to drop.

Nevertheless, his aim to buy United – the club he has supported since he was a child – is said to be serious and Ineos are likely to have already done their due diligence on the Red Devils, given their rule of only taking over at companies which can increase significantly in value after three years.

Ratcliffe and Ineos also currently own Ligue 1’s Nice, yet they would not necessarily be forced to sell the French club if they were to buy United.

The two sides would only be prevented from competing against each other in Europe under UEFA’s rules, which may not be a problem anytime soon given Nice are down in ninth place in Ligue 1. 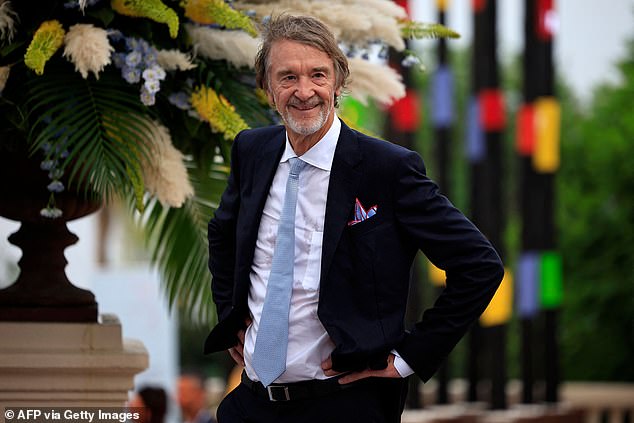 And Ratcliffe, the billionaire owner of chemical giants Ineos, is said to be preparing a bid

Swiss outfit Lausanne are another of Ineos’ football clubs, while the company has also invested in F1 and cycling.

Last month Ratcliffe spoke publicly about his interest in United, a club he felt was not on the market: ‘I met with Joel and Avram, and they are the nicest people, and they don’t want to sell it.

‘If it had been for sale in the summer, yes, we would probably have had a go, following on from the Chelsea thing. But we can’t sit around hoping one day Manchester United will become available.’