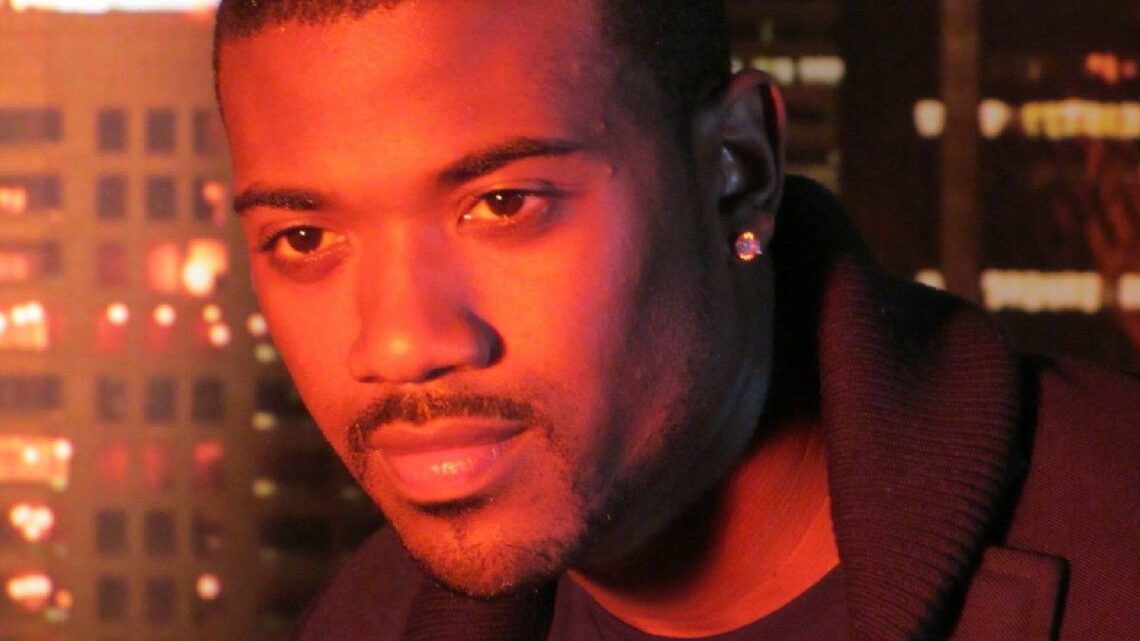 Lady Luck was on Ray J’s side earlier this week when he visited the San Manuel Casino in San Bernardino, California. The San Manuel Casino is known for being a 24/7 gaming destination, offering guests a variety of slots and table games at all hours of the day (though there’s no word on what time Ray J hit it up).

According to TMZ, the rapper won a cool $17,000 while playing a penny slots game known as “Buffalo”. Ray J reportedly only put down $100 before earning the thousand-dollar payout. The publication notes that a large crowd had formed around the celebrity by the time he won. But rather than noticing him for his fame, the crowd was impressed with the celebrity’s huge earnings.

RELATED:  The Most Impressive Mansions Owned By Kim Kardashian and Kanye West

However, there may be one person who’s not impressed – Ray J’s  partner Princess Love, with whom he shares two children. The couple have notoriously been on-and-off for years. During an argument that took place in 2019, which escalated online, Princess seemed to imply Ray J struggles with gambling addiction.

At the time, Princess had taken to social media to allege that Ray J abandoned her and their daughter in Las Vegas during the Soul Train Awards, All Day Drip reports. Princess was 8 months pregnant with their second child at the time. After Ray J posted a video defending himself (and denying that he left Princess and their daughter), the Love & Hip Hop star turned to her own social media accounts to share her side of the story.

In a live story posted to Instagram, Princess claimed that Ray J was upset she was refusing to move permanently to Las Vegas with him. During the video, she seemed to suggest he has a gambling problem. “There’s too many distracts [sic] [in Vegas],” Princess said. “You already like to gamble.”

Although the couple has filed for divorce twice in the past several years, they remain together. Their son, Epik Ray, is 14-months old, while their daughter, Melody Love, is 2 ½. Earlier this year (after it was  revealed the pair  called off their divorce for a second time), a representative for Princess and Ray J told PEOPLE Magazine they’re working hard to save their marriage. The rep called it a “difficult time” for the parents and asked for privacy. Previously, Ray J admitted that he and Princess were seeking marriage counselling after he initially refused to attend therapy.

Sienna Miller on herself & Britney Spears: ‘Everyone in the culture was complicit’