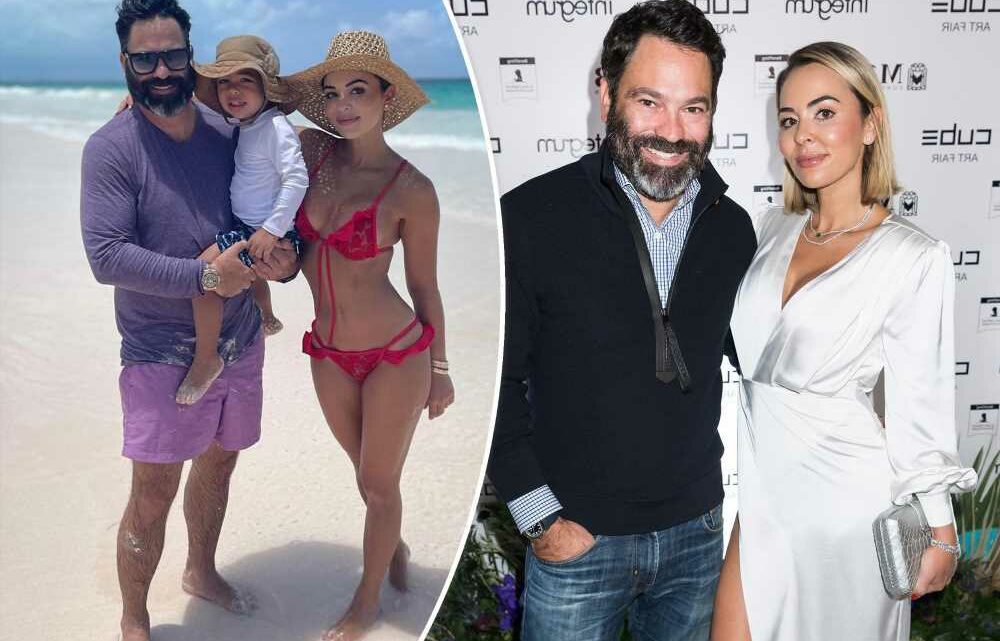 The biggest bombshells from ‘The Real Housewives of Miami’ so far

Larsa and Scottie Pippen finalize their divorce 3 years after filing

Congratulations are in order for “Real Housewives of Miami” star Nicole Martin and her new fiancé Anthony Lopez.

The reality star revealed the happy news to People on Wednesday.

“We’ve talked about marriage before. I think we both knew it would happen one day. I just didn’t know that day was coming so soon,” she gushed. “It was a total surprise!”

Lopez, 42, proposed to the anesthesiologist, 37, while on vacation in Aspen with their son Greyson, 2.

“It was simple and private, and nothing short of perfect. It was early morning on New Year’s Eve and we just woke up. We were cuddling in bed, watching the sun start to rise and glisten on the snow,” the reality star explained.

“Anthony isn’t the most emotional person, but out of nowhere he started sharing some really beautiful sentiments about our lives and relationship — honestly he kind of lost me at this point, because my heart started racing as I realized what was coming, and all I could think was, ‘Oh my God, oh my God … is this really happening right now?!’” 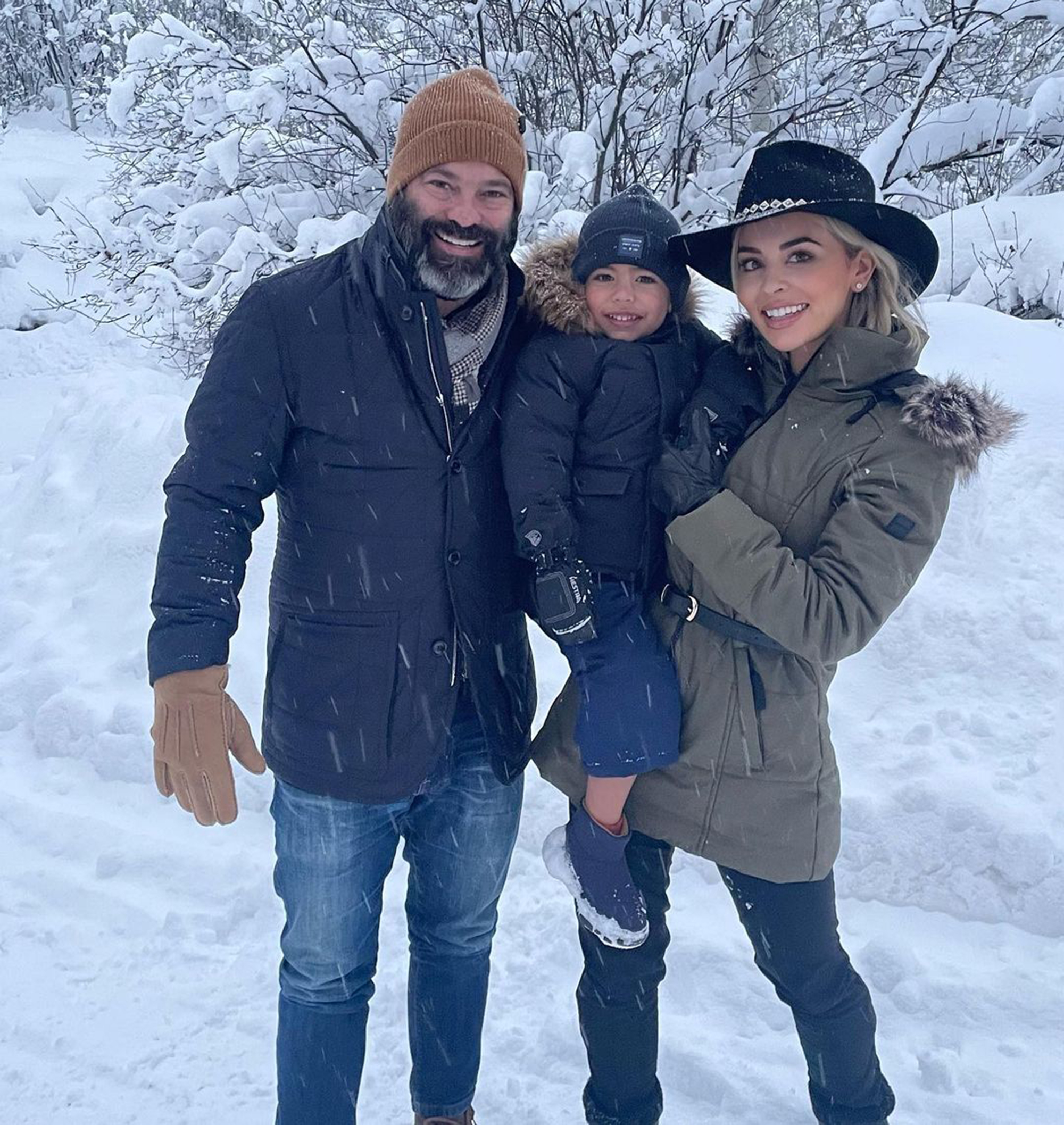 Lopez, a trial lawyer, then told his future wife that he didn’t want another year to go by without making sure she knew how much he loved her, telling Martin, “I want to spend forever with you.”

“And just when I thought my mind was blown, he pulls out the most stunning ring,” she said of the antique cushion cut stone engagement ring.

The two Miami natives met while they were visiting Las Vegas in 2015. 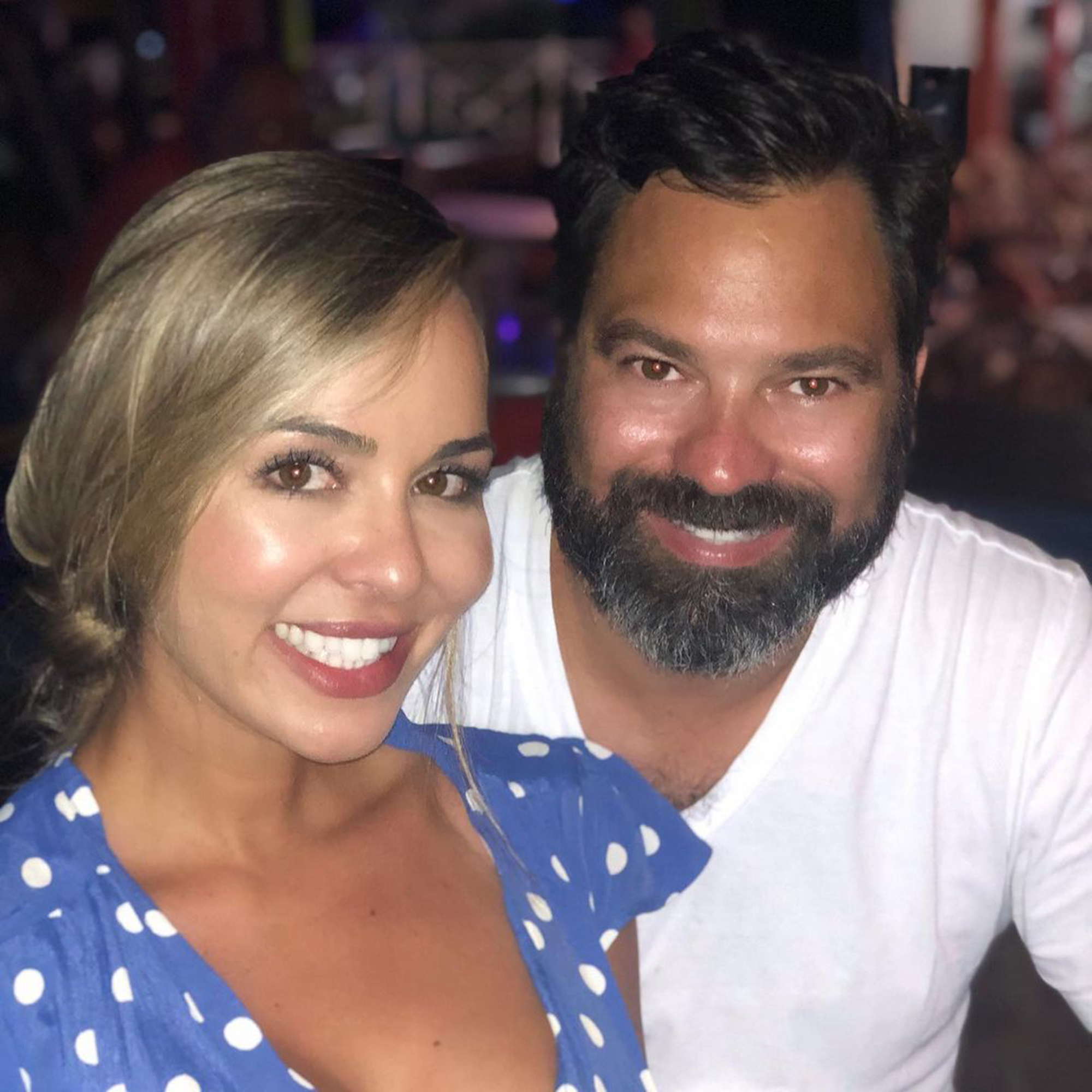 “We were walking through the lobby of the Wynn hotel when we ran into some friends from Miami. Anthony, luckily, was part of that group,” Martin recalled.

“A few days after returning to Miami, he found my number and reached out. To be honest, I wasn’t interested at first, but after some persistence, I said yes to a date. And after date No. 1, I was hooked.” 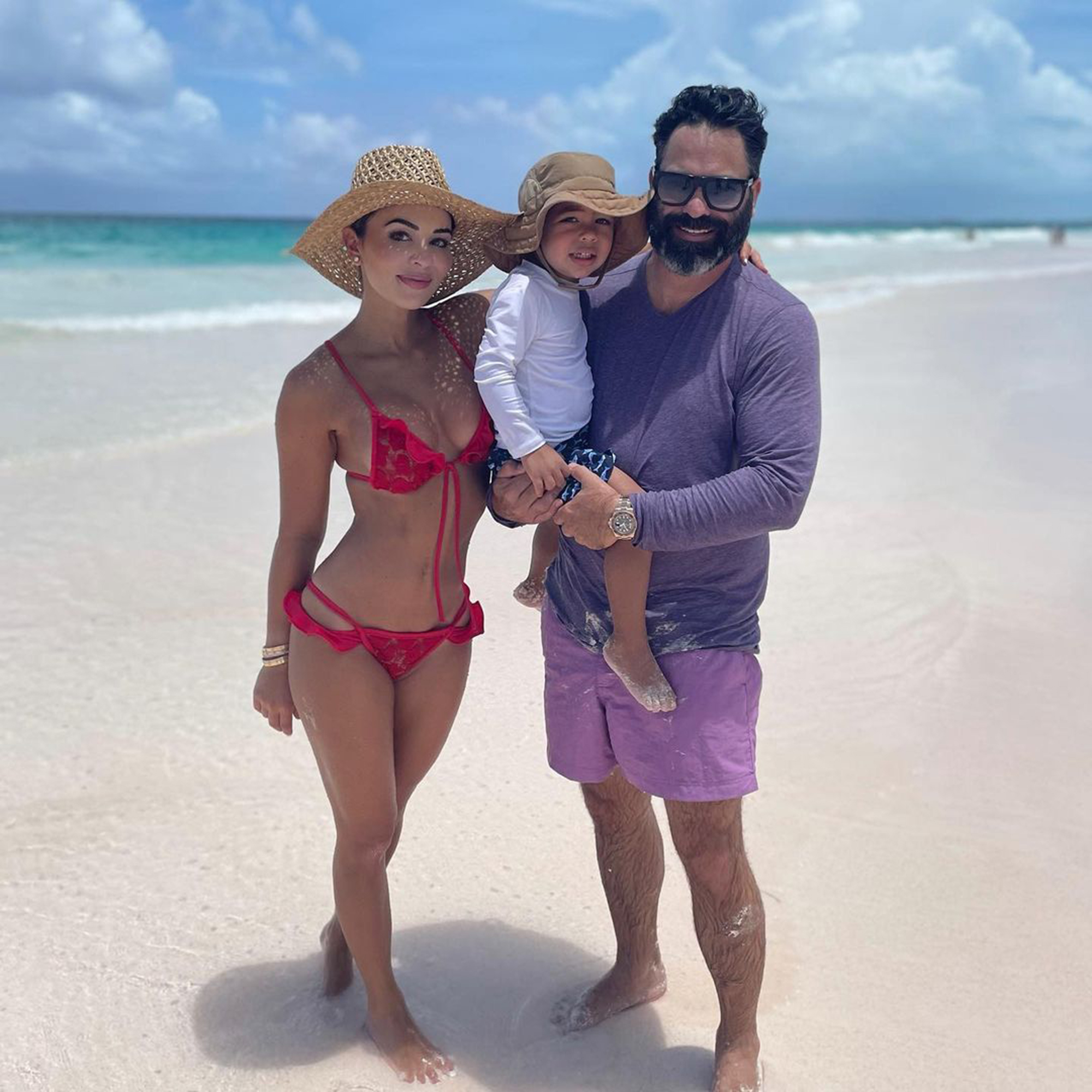 Despite dating for years, and sharing both a child and pup together, marriage wasn’t always on the cards for Martin.

“I’ve never been opposed to the idea of getting married, I just think a lot of people put too much pressure on the concept of marriage and use it as a means of creating security and happiness. Those things don’t come from marriage, they come from inside you,” she said.

Despite her reservations, Martin immediately said “yes” to Lopez because she felt “so secure” in their relationship. 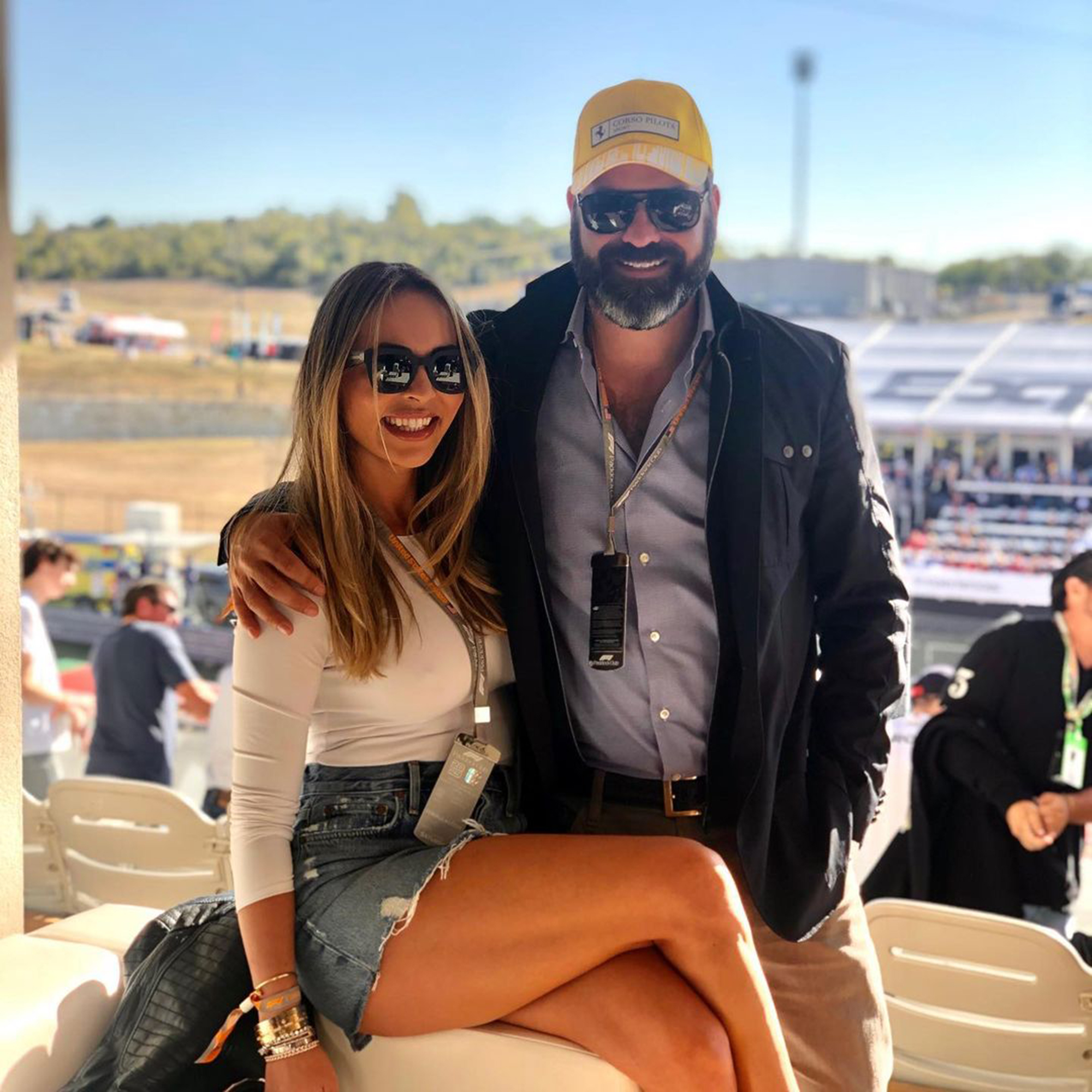 “Anthony has always respected me as an individual. He’s never tried to change me. He has been incredibly supportive of me and my career. He pushes me to grow and be better. We have grown together over the years and I’ve loved every moment of it. Plus all the other obvious points — he’s funny, he’s witty, and he’s handsome,” she concluded.

“I’m always looking forward to spending time together as a family and making new memories.”