GARETH TAYLOR wants Man City to be streetwise in the decisive leg of their Champions League qualifying battle with Real Madrid.

And the City chief questioned some of the refereeing decisions after his team’s 1-1 draw with Madrid, who snatched a dramatic injury-time equaliser. 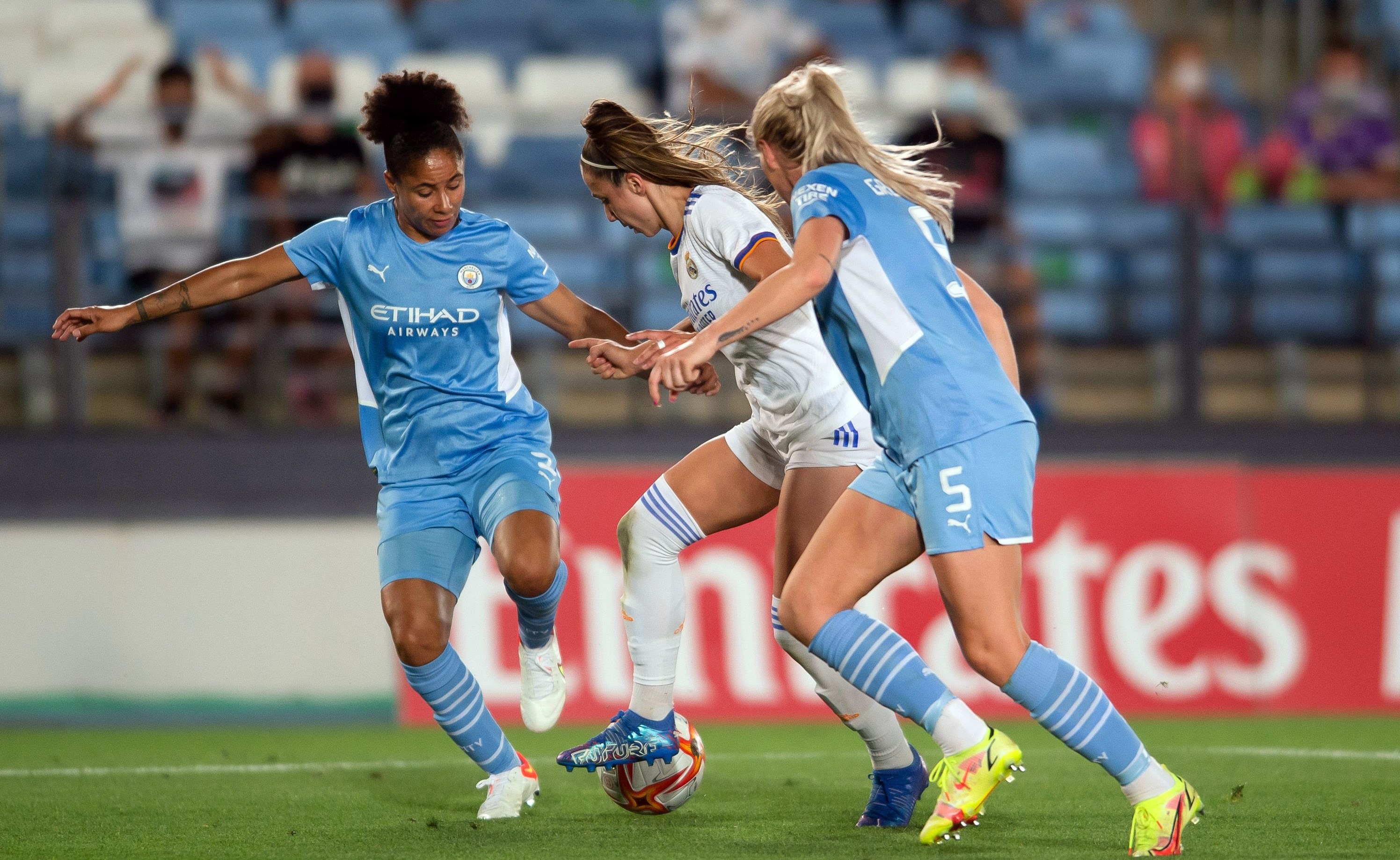 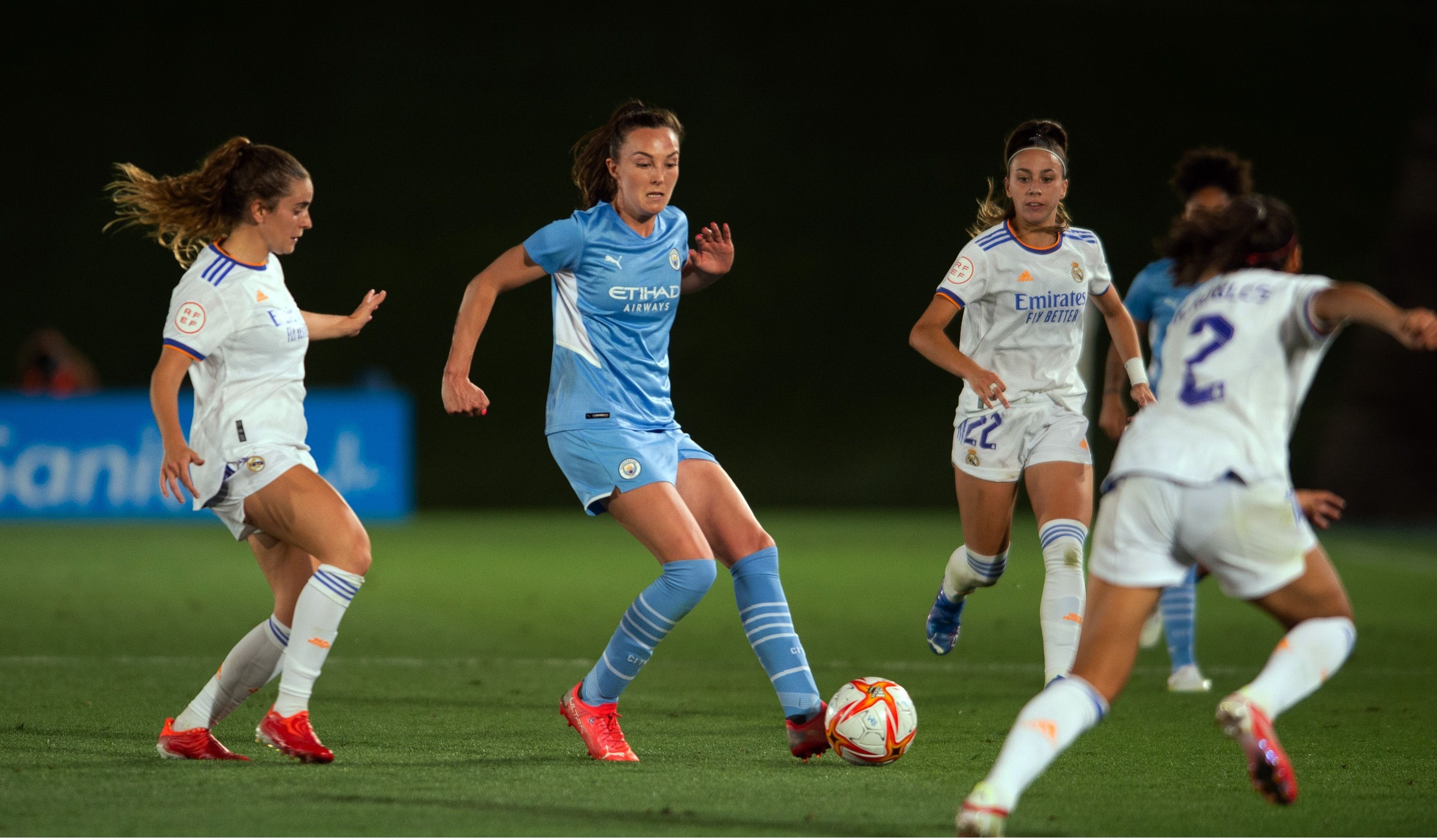 Kenti Robles was the heroine for the hosts playing in the Women’s Champions League for the first time in their six-year history.

And Robles’ bottom corner shot – watched by Madrid president Florentino Perez – would have come as a relief to the Spanish side who missed a number of opportunities to score.

Wasted chances include a first-half penalty blazed over the bar by Esther Gonzalez who also hit the crossbar with a header.

And Man City saw Jill Scott’s powerful headed goal disallowed due to the referee blowing for a foul.

Taylor, whose team will travel to Everton for their WSL season-opener, said: “I didn't see anything wrong with Jill's goal go to go to 2-0 up. I think that will make a big difference.

“I don't think we got a lot out of the officials and I thought the penalty was very generous.

“I’m a bit disappointed losing the goal that late on, but it’s a tough fixture especially where we were in our pre-season.

“I thought we controlled the first 20 minutes of the game and caused a few errors that let them back in slightly.

“Second half we improved a lot, tweaked a couple of positions but I'd have to say a draw’s a fair result with chances.

“If we came away with 1-0 we wouldn’t have kidded ourselves that there was still work to do – just disappointed with a late goal.”

City, who were without the injured trio of Ellen White, Ellie Roebuck and Lucy Bronze, gave starts to summer signings Vicky Losada and Khadija Bunny Shaw.

And midfielders Georgia Stanway and Kiera Walsh were also absent with the duo not travelling as a precaution.

Taylor added: “They were just a bit short in terms of where we needed to be. 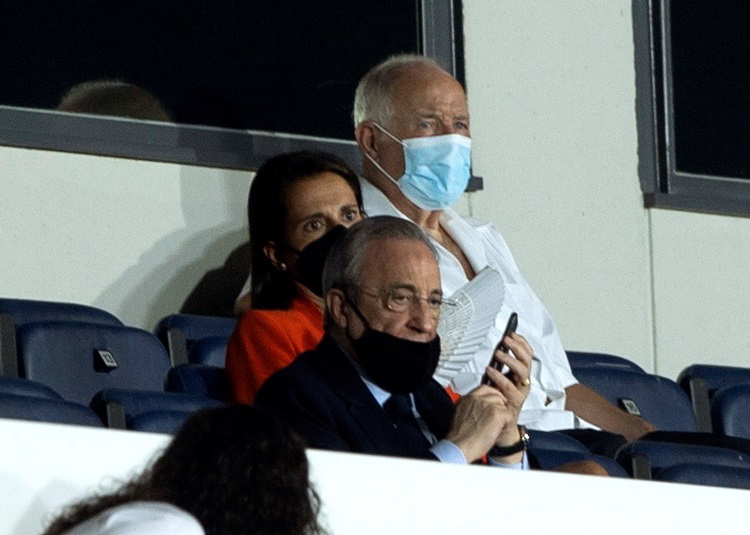 “Georgia shouldn't be too far away – there's a chance we might get her for some involvement against Everton.”

City will take on Madrid at the Academy Stadium in the second leg of their tie on Wednesday 8 September.

And the winner of that game will qualify for the group stages of the competition joining sides including WSL champs Chelsea and current Champions League title holders Barcelona.