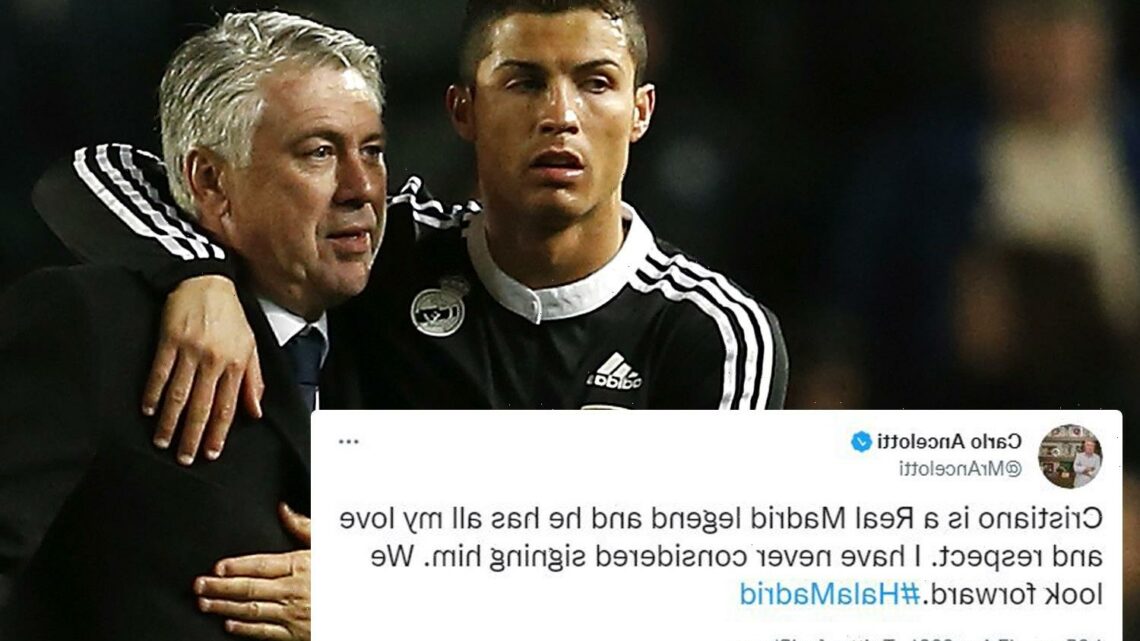 REAL MADRID boss Carlo Ancelotti shot down rumours that Cristiano Ronaldo will be returning to the club this summer.

Speculation that the 36-year-old could be returning to the Bernabeu has been rife but Ancelotti has insisted the thought hasn't even crossed his mind. 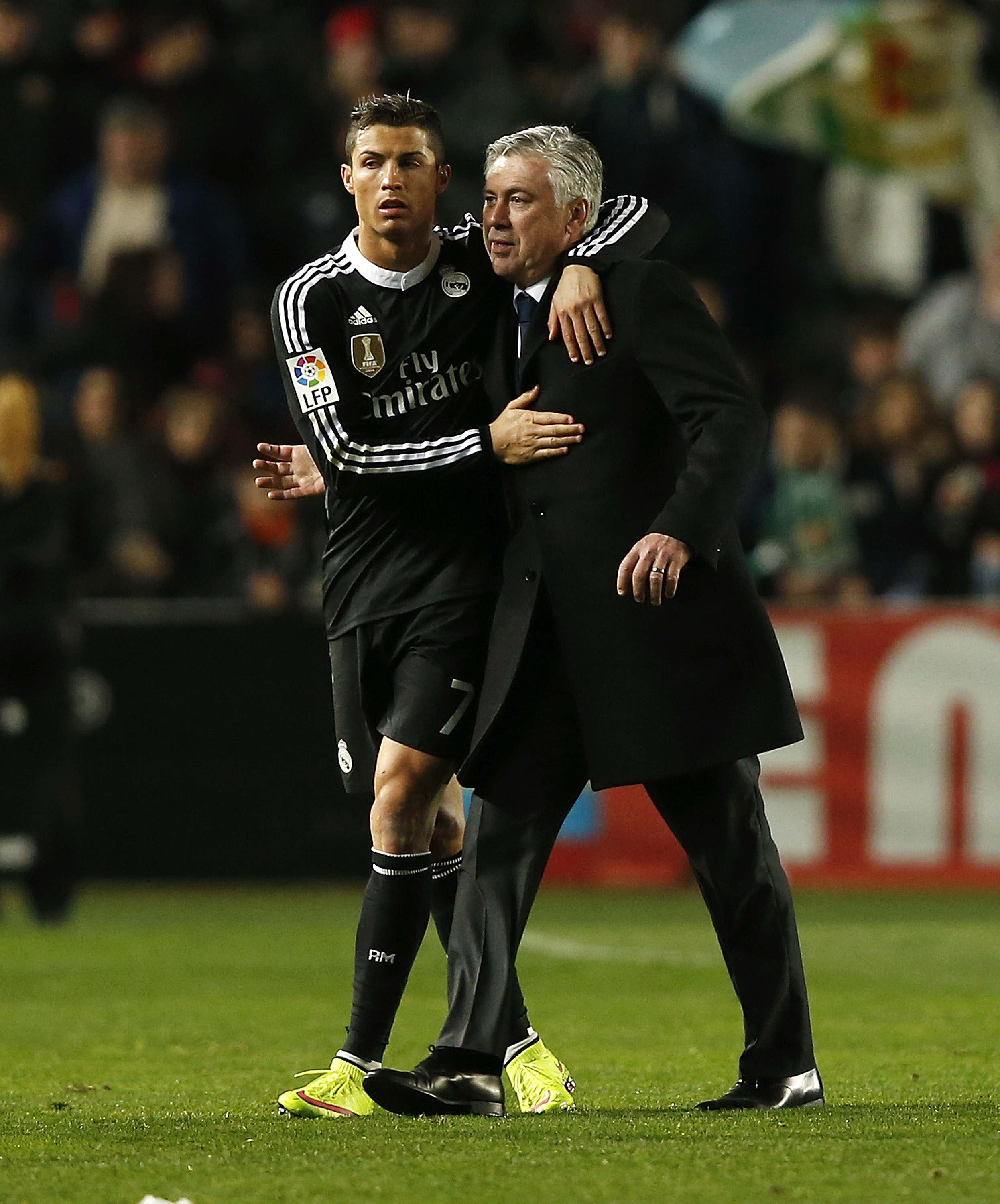 Although the ex-Everton boss has a lot of respect for Ronaldo, he claimed that Los Blancos are focused on their future, not on revisiting the past.

The 62-year-old took to Twitter to dispute the claims.

He wrote: "Cristiano is a Real Madrid legend and he has all my love and respect. I have never considered signing him. We look forward."

But according to AS, Ancelotti is interested in linking back up with the Juventus star, who he won the Champions League with in 2014 at Madrid, and has directly contacted him about his potential return.

And Ronaldo is said to also be eager to re-join the LaLiga giants.

It's been claimed that the Portuguese attacker has become disgruntled with life in Italy.

In his three-years at the club, Ronaldo's failed to reach a single Champions League semi-final, and that's not good enough for the four time Ballon d'Or winner who demands the best at all times.

But any Bernabeu switch is dependent on whether Kylian Mbappe stays with Paris Saint-Germain.

The French superstar is the future that Ancelotti is on about as the 22-year-old tops Madrid's list of potential transfers.

He has just a year remaining on his existing deal and reports suggest he wants to join Real.

And following Lionel Messi's arrival in Paris, PSG may be willing to off-load the striker in a bid to balance the books.