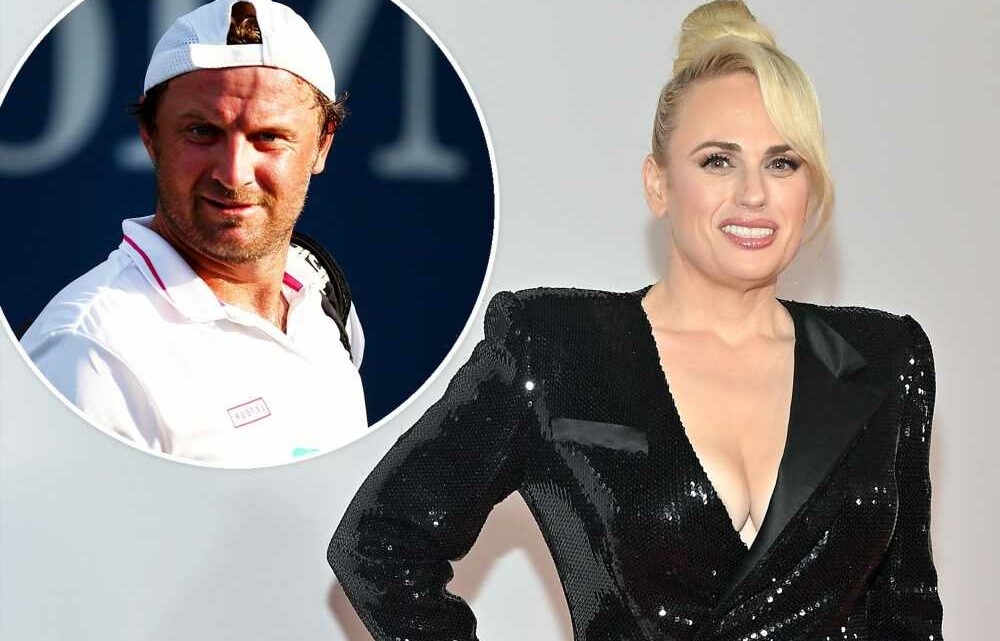 Whispers of the pair’s alleged romance started swirling last week when the duo were spotted on a lunch date at a café in Sydney, Australia, on Christmas Eve.

Onlookers told the Daily Mail that the “Pitch Perfect” actress, 41, and professional athlete, 31, looked very happy together and were laughing and joking throughout their intimate meal.

Wilson and Reid were first linked when they attended the Australian Academy of Cinema and Television Arts Awards together in Sydney in early December.

While Wilson has not yet confirmed she is dating Reid, she seemingly alluded to having a Christmas crush before the holiday.

“I wish you were wrapped up under my Christmas bush right now 😘,” she wrote on Instagram on Dec. 18.

The Aussie actress’ rep did not immediately respond to Page Six’s request for comment. 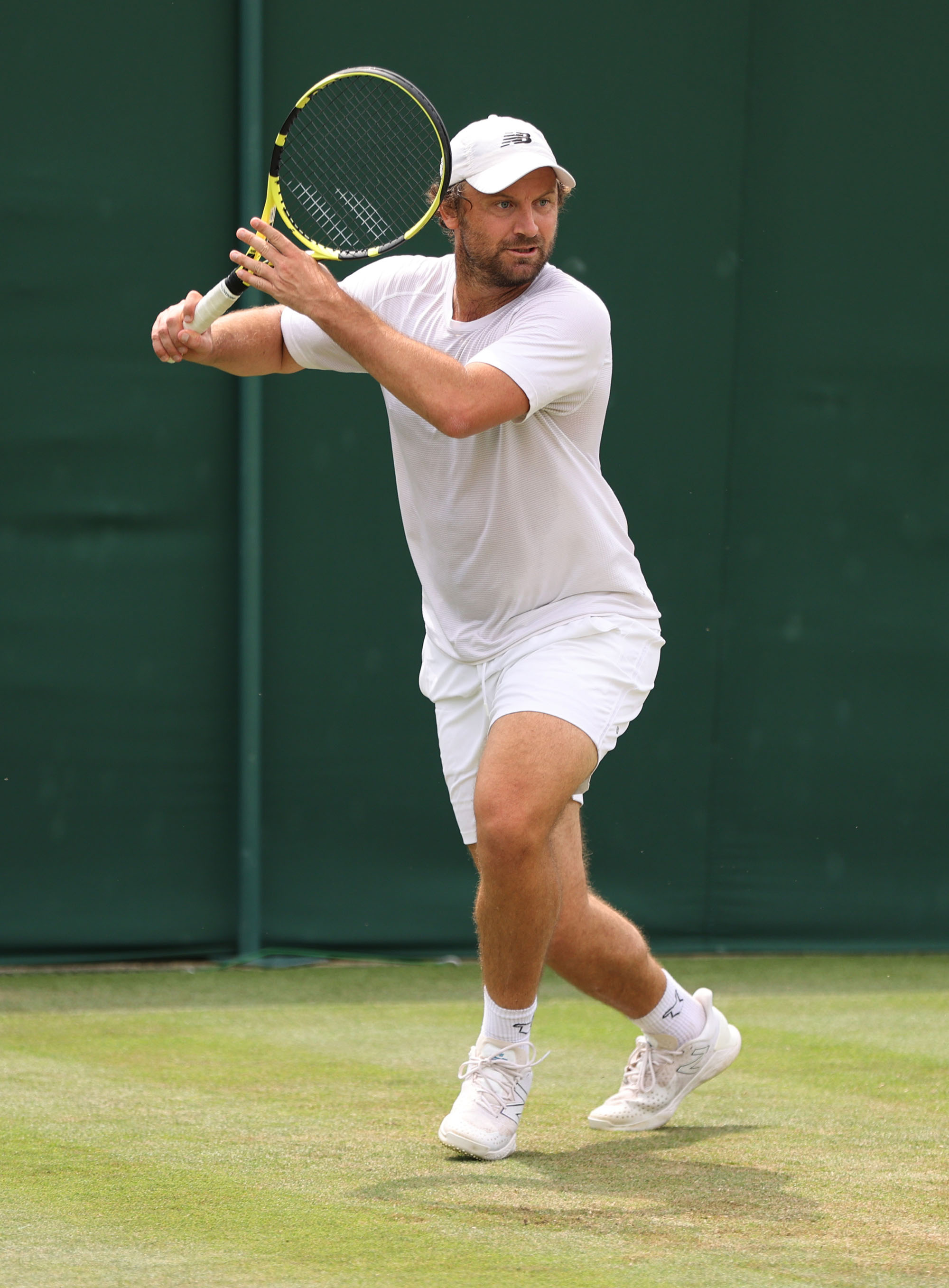 The “Isn’t It Romantic” star has been living her best single life, flaunting her slimmed-down figure all over social media following her stunning weight-loss transformation.

Wilson initially started losing weight in January 2020 when she announced that she was embarking on a “year of health.” She hit her goal weight that November by switching up her exercise routine and eating healthier. The actress later admitted that she decided to slim down to help her struggle with fertility. 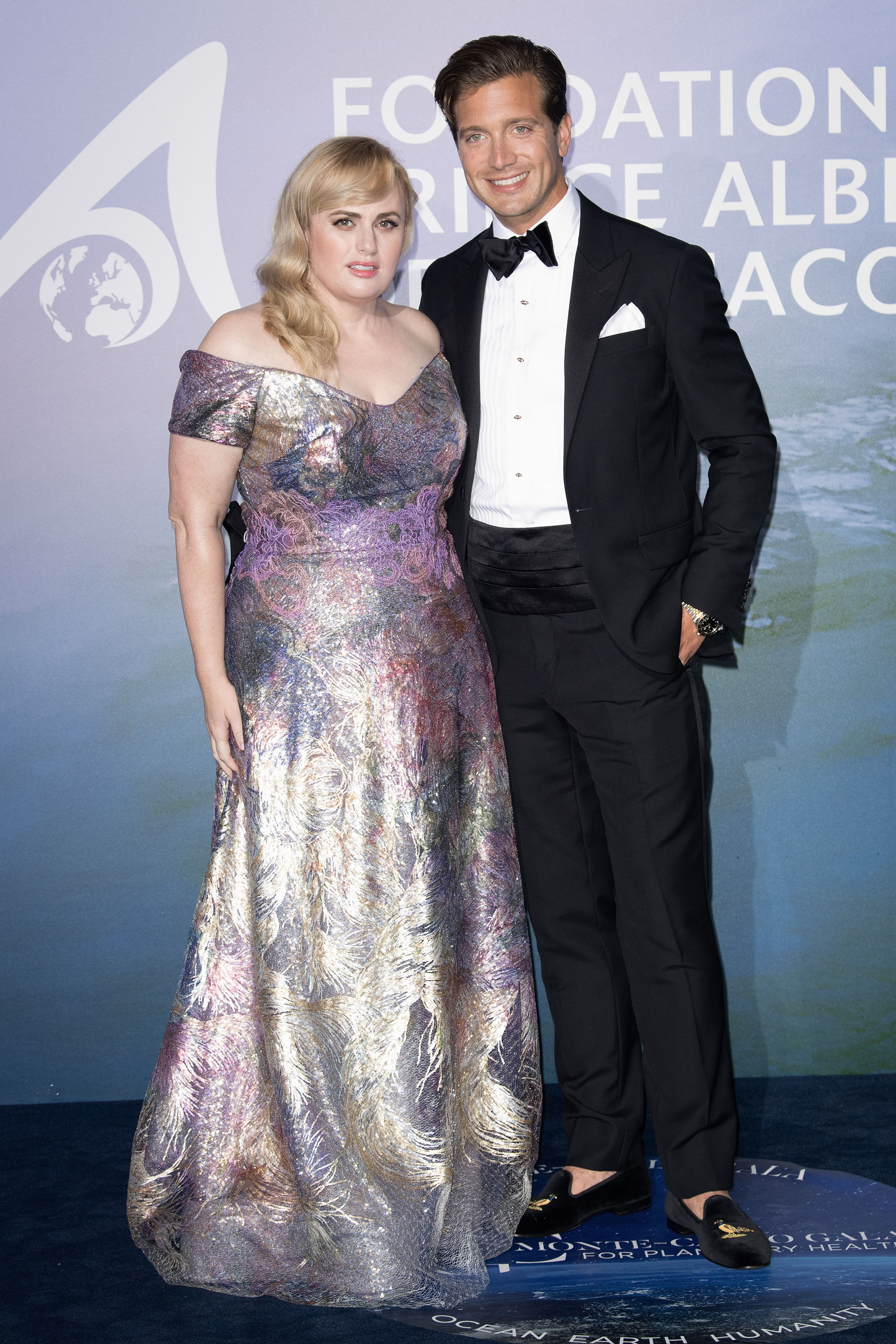 “To all the women out there struggling with fertility, I feel ya,” she said in May. “The universe works in mysterious ways and sometimes it all doesn’t make sense … but I hope there’s light about to shine through all the dark clouds.”

Also during her year of health, Wilson entered into a whirlwind relationship with Jacob Busch, the heir to the Anheuser-Busch fortune. The couple broke up in February after dating for only six months.

'The Bold and the Beautiful': Carter Has a New Woman, but It's Not Katie