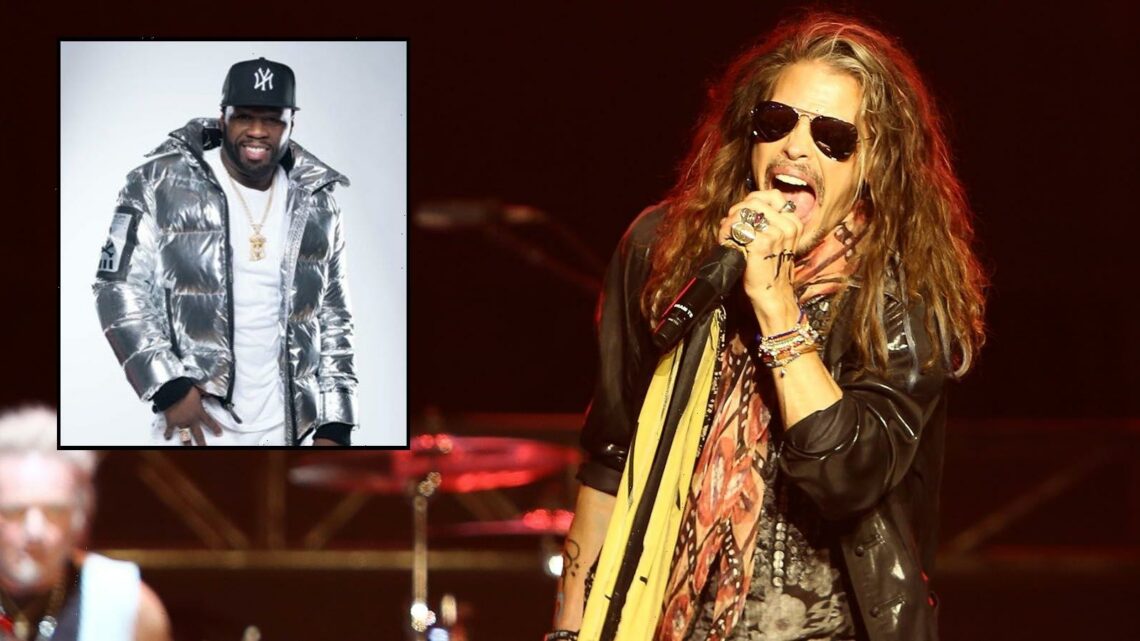 We’ve all heard about the lavish parties and weddings of the rich and famous, but they all pale in comparison to the $10 million Bat Mitzvah of Elizabeth Brooks. Her 2005 Bat Mitzvah was so lavish and so over-the-top, that people are still talking about it today. In fact, History reports that the excessive amount of money that her father spent on his little girl’s coming of age party was part of an investigation that led to his eventual imprisonment, making this one of the most talked-about events in American history. It featured entertainers such as Aerosmith and 50 Cent and a slew of extravagant details that you’ll want to know all about…

Absolutely everything about this Bat Mizvah was expensive, and extravagant, but the entertainment seemed to be the top area in which Elizabeth’s father, David Brooks, spent his money. Opting to celebrate his daughter’s coming-of-age party with a really big bang, he spared no expense in securing some very famous bands to come in and play for her friends and family. In fact, the word ‘famous’ doesn’t fully embrace the caliber of the artists that played at this event. Some of the bands were downright legendary.

This lucky little girl now has bragging rights for life. Her Bat Mitzvah entertainment included the likes of Steven Tyler and Joe Perry of Aerosmith, Don Henley of the Eagles, and 50 Cent even took the stage in a very big way. Not only did he play some of his most popular songs, he also adjusted the lyrics from his hit song In Da Club, removing the words “your birthday” and replacing them with: “Go shorty/It’s your bat mitzvah/We gonna party like it’s your bat mitzvah.”

That wasn’t all. Other appearances included Joe Walsh, Stevie Nicks, Ciara, Kenny G, and DJ AM.

Engaging such talent to perform at a pre-teen girl’s birthday doesn’t come cheap. ABC reports that Aerosmith was paid $1 million to attend, and was flown in on David Brooks’s private jet. 50 Cent was reportedly paid $500,000 to entertain at this party, which boomed until 3:30 am.

The Venue & The Swag Bag

The backdrop of the event was as impressive as the fun that filled it. The Brooks family rented two floors of the Rainbow Room and custom designed the staging and special effects required to pull of this sensational party. Jumbotrons were brought in, and special carpeting was installed, as well as event partitions and furnishings that would make the average person’s jaw drop.

VIP parties always boast significant swag bags, but nobody expected anything quite like this. The parting gift each guest was able to take home was worth well over $1,000 and included more technology than any other loot bag anyone had ever seen.

Contents included digital cameras, iPods, and a variety of other gadgets and tech based toys.

The party was a huge success, and there’s no question about the fact that Elizabeth Brooks had the time of her life. The time, energy, and money that were spent on this party are equivalent to that of the execution of a major gala event or awards ceremony, and far exceeds the usual party planning that is involved in a Bat Mitzvah.

The big names that entertained the party goers were obviously a huge focal point, and as the guests began to snap photos and upload their epic party pictures to social media, people started to examine David Brooks’s lavish spending habits, and it wasn’t long after that the spotlight was put on his spending, leading to a criminal investigation.

The Unraveling Of David Brooks

History reports that not long after Elizabeth Brooks enjoyed her $10 million birthday party, her father, David Brooks was served with a “71 page federal indictment featuring charges of insider trading, tax evasion and raiding his company’s coffers for personal gain—including for the $10 million he used to pay for his daughter’s lavish bat mitzvah.”

Brooks, was the CEO of DHB Industries, a company that was said to be the the leading provider of body armor provider for U.S. soldiers in Iraq. It was uncovered that he inflated his company stock and extracted millions of dollars to support his lavish lifestyle, including his wife’s facelift, a Bentley worth $200,000, and of course, the $10 million party he threw for his daughter.

The formerly successful CEO that lived a life of privilege and extreme wealth was indicted on 21 counts of “alleged securities fraud, insider trading, tax evasion and obstruction of justice.” As pressure was applied and he was first investigated, Brooks had allegedly extracted $185 million worth of stocks for his own personal gain. It was soon revealed that over 6,000 of the vests made by his company and shipped to soldiers in combat were defective and had to be recalled. His life quickly began to unravel.

After a lengthy investigation and some stressful moments in court, Brooks was sentenced to jail. He was imprisoned in 2010, and died while in prison in 2016. It’s unlikely that the family views the $10 million party to have been ‘worth it.’

READ NEXT: 7 Celebrities Who Spent On Excessive Birthday Parties For Their Kids