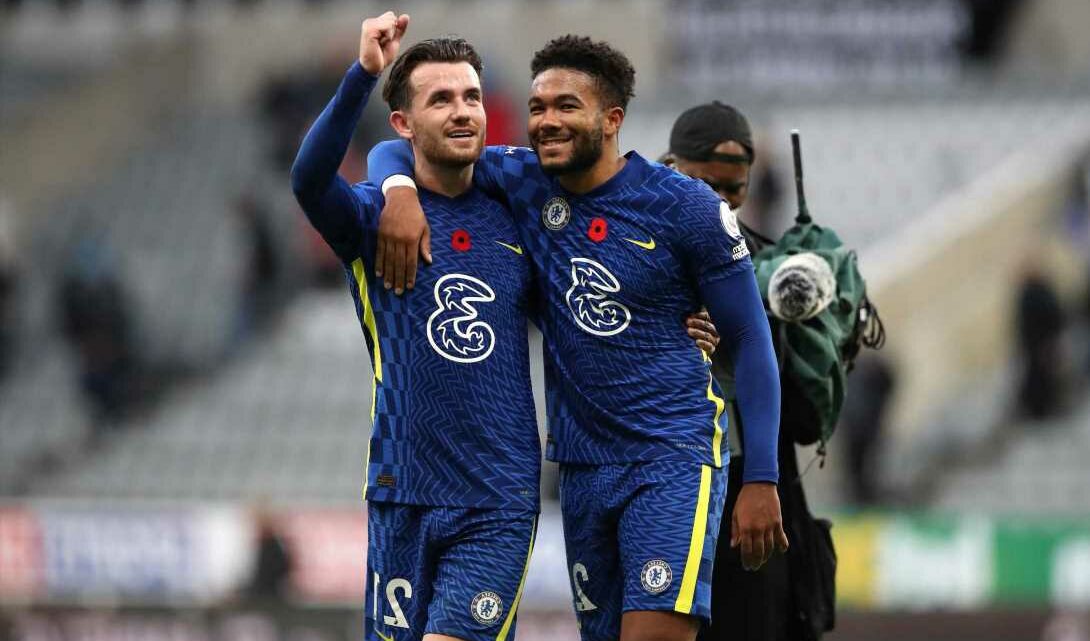 NEVER underestimate how quickly the landscape changes in the world of Dream Team.

Ahead of Game Week 10, Ben Chilwell (£4.8m) was a hugely popular recruit and rightfully so, the England international soared up the rankings after scoring in three consecutive league fixtures.

And with Chelsea away to struggling Newcastle, everything seemed aligned for another double-digit haul for the left-back. 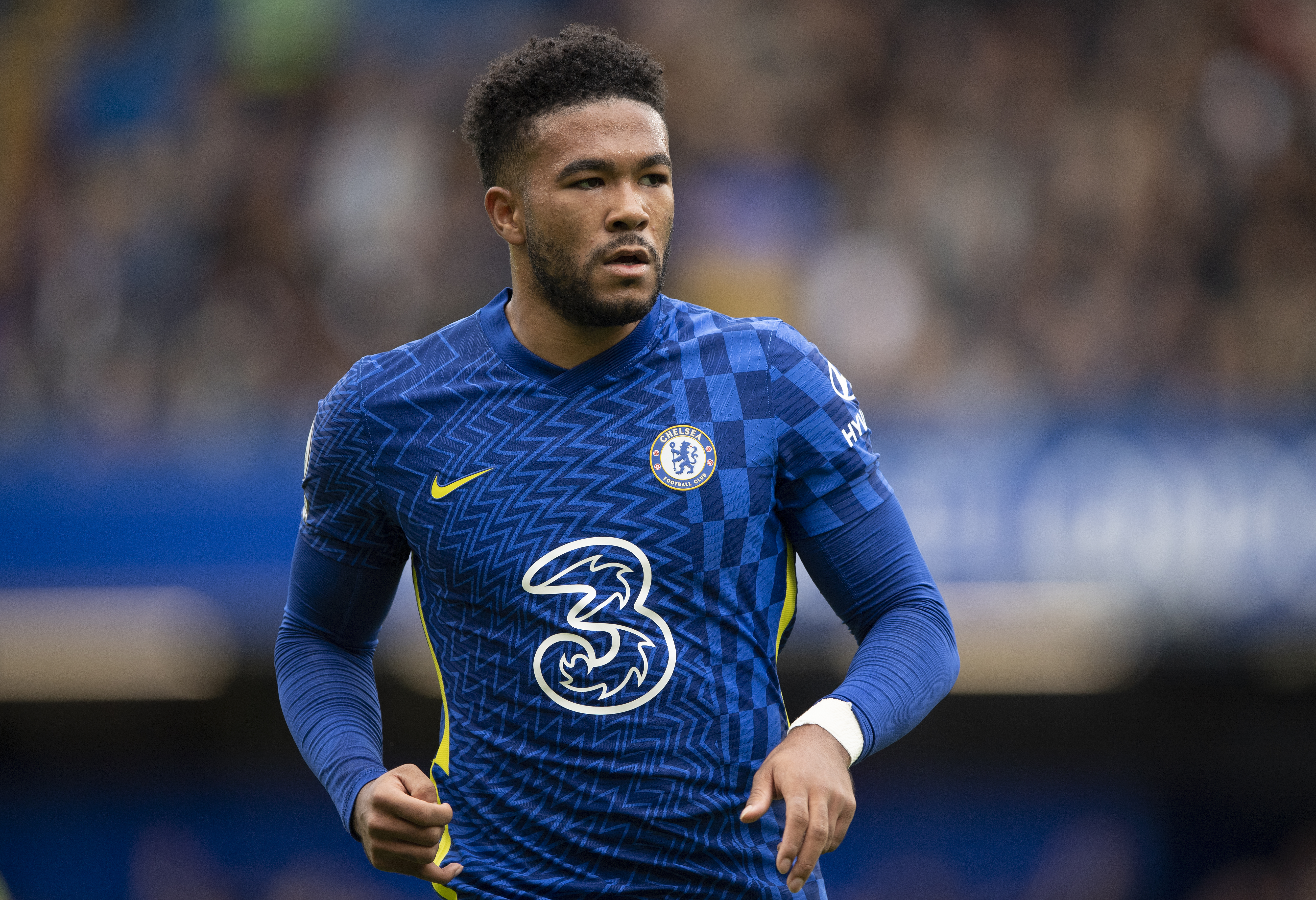 It’s typical of Thomas Tuchel’s reign at Stamford Bridge, the moment you stat to fixate on one Chelsea defender, another demands the spotlight.

It’s not that Chilwell blanked, he pocketed a very respectable eight points, but James’ haul has made him Dream Team’s best defender by some margin.

Joao Cancelo (£5.4m) is his nearest rival but the Portuguese full-back has 66 points to the Blues’ right-back’s massive total of 90 – it’s not even close.

In fact, only Mohamed Salah (£7.9m) has more points than James at this stage.

What’s amusing is that the 21-year-old (7.2% ownership) is only the joint-fourth most popular defender in Chelsea’s squad – Antonio Rudiger (£4.7m), Cesar Azpilicueta (£5.1m) and Marcos Alonso (£3.8m) all feature in more teams.

As we’ve stated many times in the last year, you can’t really go wrong when it comes Chelsea defenders as they all produce plentiful returns but it’s clear than Alonso has dropped down the pecking order in recent weeks.

As first-choice wing-backs Chilwell and James, seem to be the two best options although it could be argued that Rudiger, Azpilcueta and Silva are all less likely to be rotated/rested. 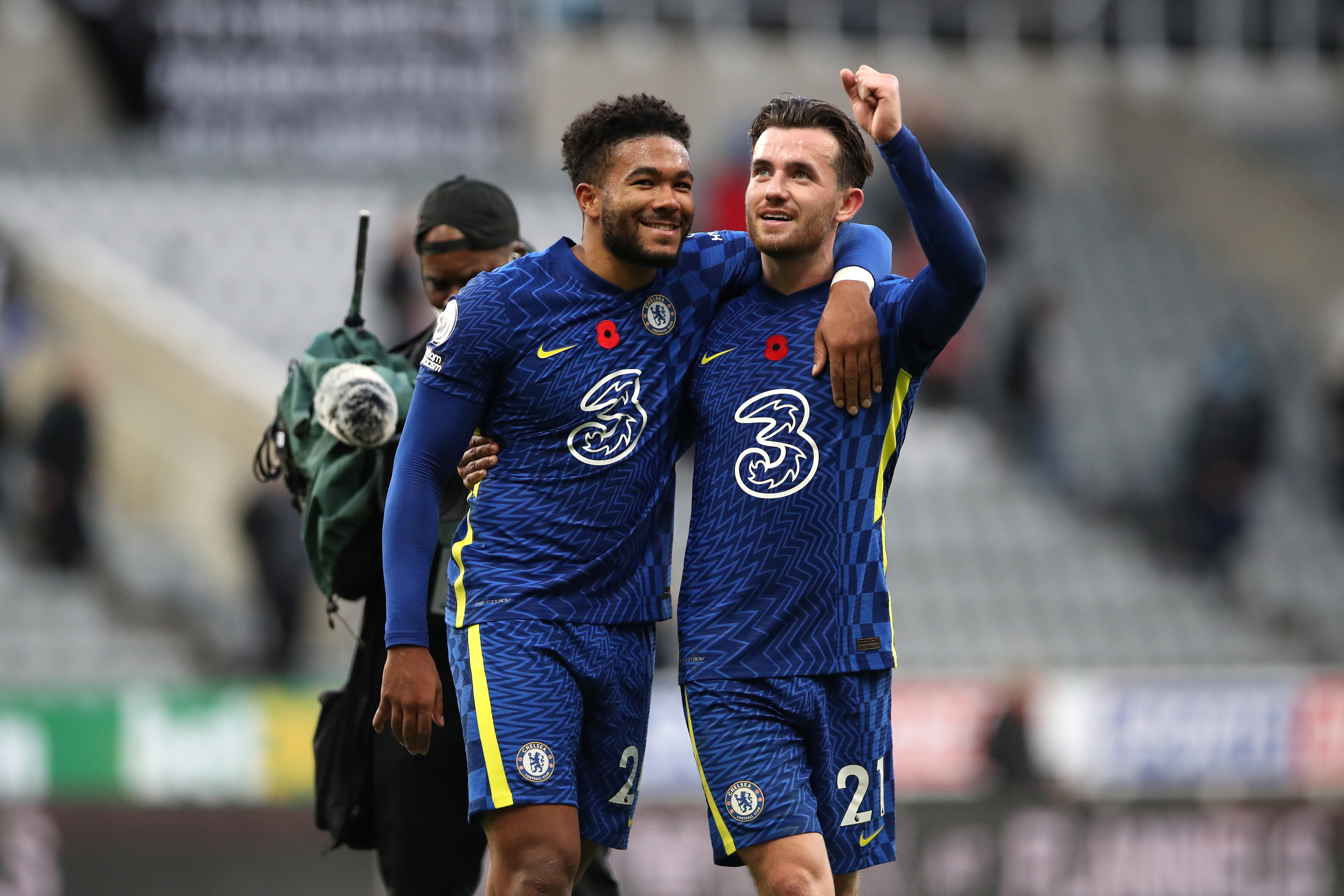 James has scored four goals and provided two assists in 371 league minutes this season – that’s a goal involvement every 61.8 minutes!

Tuchel’s side, who are now three points clear at the top of the table, should continue on their merry way until the international break as they face Malmo midweek before hosting Burnley on Saturday.

No team in Europe’s top five leagues has kept more clean sheets than the Blues’ since the change of management at Stamford Bridge and you would bet against them extending that record in the comings days.

Now watch James’ ownership double in a week only for Andreas Christensen (£4.5m) to score a hat-trick against Burnley…