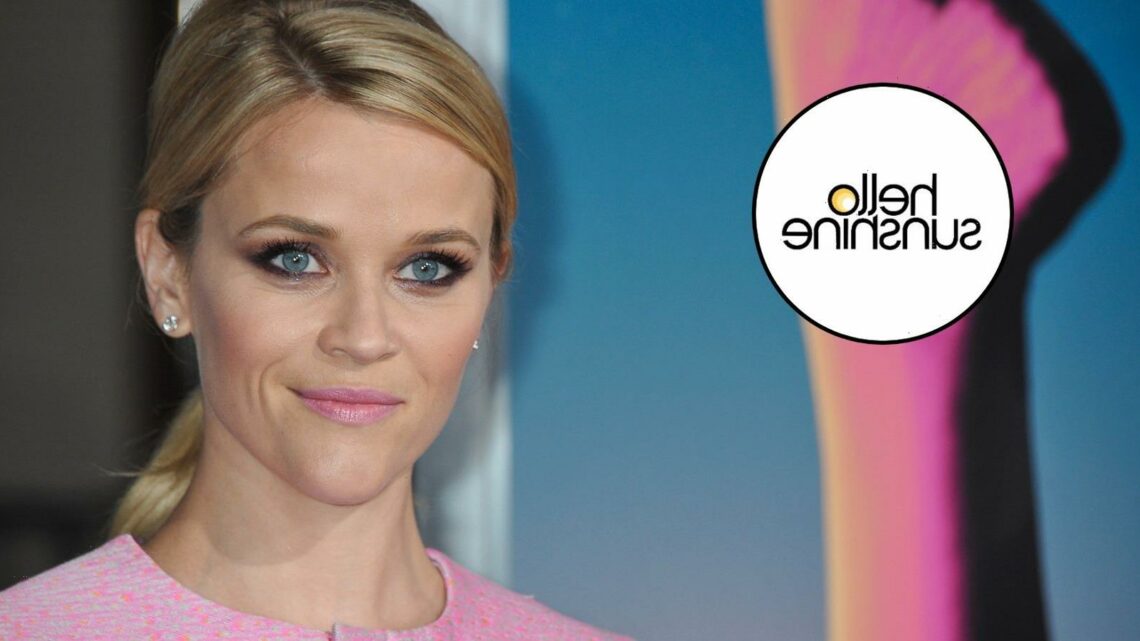 Hello Sunshine is a Hollywood based production company founded by The Morning Show star Reese Witherspoon back in 2016. In its five years of operation, it’s primary mission has been producing uplifting female centric stories. The media company has been responsible for HBO’s Big Little Lies and Little Fires Everywhere on Hulu.

The company was recently brought for $900 million an anonymous media company that’s backed by Blackstone Group Inc, a private-equity firm.

According to the Wall Street Journal, – the first to break the news – this purchase stands as the first acquisition made by the firm. Blackstone is spearheaded by former Disney executives Tom Staggs and Kevin Mayer.

Though, Witherspoon isn’t handing over 100% control of her company. The actress and Hello Sunshine’s CEO Sarah Harden will continue to play an integral part in the company’s ventures by overseeing operations and sharing their voices in company board meetings.

“I started this company to change the way all women are seen in media. Over the past few years, we have watched our mission thrive through books, TV, film and social platforms,” Witherspoon exclaims in a statement, “Today, we’re taking a huge step forward by partnering with Blackstone, which will enable us to tell even more entertaining, impactful and illuminating stories about women’s lives globally.”

Harden adds that the former Disney execs are all the way on board when it comes to continuing the company’s primary objective of sharing women’s stories. Though another major goal for the soon-to-be renamed company is to join the race in producing stellar streaming content.

Mayer may just be the perfect person to carry out this goal. Back in his days at Disney, he was a pivotal player in the company’s purchase of Marvel Entertainment and subsequently helped curate its ever so popular streaming service, Disney+.

“Hello Sunshine is a perfect fit for our vision of a new, next generation entertainment, technology, and commerce company,” the Blackstone duo boasts about the new venture, “We seek to empower creators with innovation, capital, and scale to inspire, entertain, and delight global audiences with engaging content, experiences, and products. Our platform will foster a uniquely creator-friendly culture that gives elite talent the resources they need to create and capitalize on their best, most inventive work.”

Read Next: Wonder Women: The Actresses Behind The Role Ranked By Net Worth

Spoilers: Asha is still in love with Nina in Corrie