Home » Lifestyle » Represent’s FW22 Collection Is a Bit of Everything 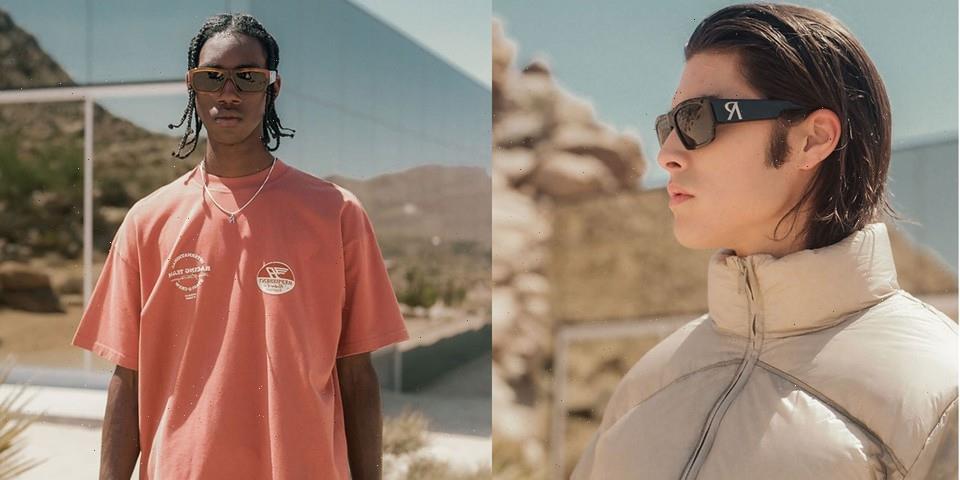 Represent’s FW22 Collection Is a Bit of Everything

Fashion in Manchester has been in its own lane for some time now. Looking back into the late ’80s and early ’90s, the likes of Shaun Ryder’s Happy Mondays sported oversized and low-riding silhouettes, while Liam Gallagher’s famous parka jacket is still a style that’s unapologetically Mancunian. Today, Manchester still stands strong as a city that generates talent with Manc heritage and patriotic energy towards the buzzin’ bees. One brand currently flying the Mancunian flag is Represent.

After recently dropping its highly-anticipated “Viper” shoe, brothers George and Michael Heaton are now presenting their latest collection for Fall/Winter 2022. The capsule is the first of two installments and aims to encapsulate the spirit of the season with dark hues and earthy tones across a wide range of silhouettes. Introducing a new “Intarsia Initial,” the designs feature Represent’s “R” across a selection of T-shirts, hoodies, and split sweatpants.

Taking things back to its core, the remainder of the collection welcomes a host of new graphic tees and hoodies, while the Heaton brothers have also re-introduced their jaguar and shark designs along with “Racing Team” outerwear pieces. Rounding off the collection, other styles include puffer jackets and gilets that come in a mix of brown and “Wheat” colorways. New denim is presented, along with refreshed takes on Represent’s “Tailored Pant.” More outerwear pieces include a leather overshirt, a shearling jacket, and a collection of knitwear sweaters.

The full collection is set to release on the official Represent website on August 31 and in the meantime, you can take a closer look at the first FW22 installment and its promotional video above.In other fashion news, Aries has released its FW22 collection lookbook.
Source: Read Full Article