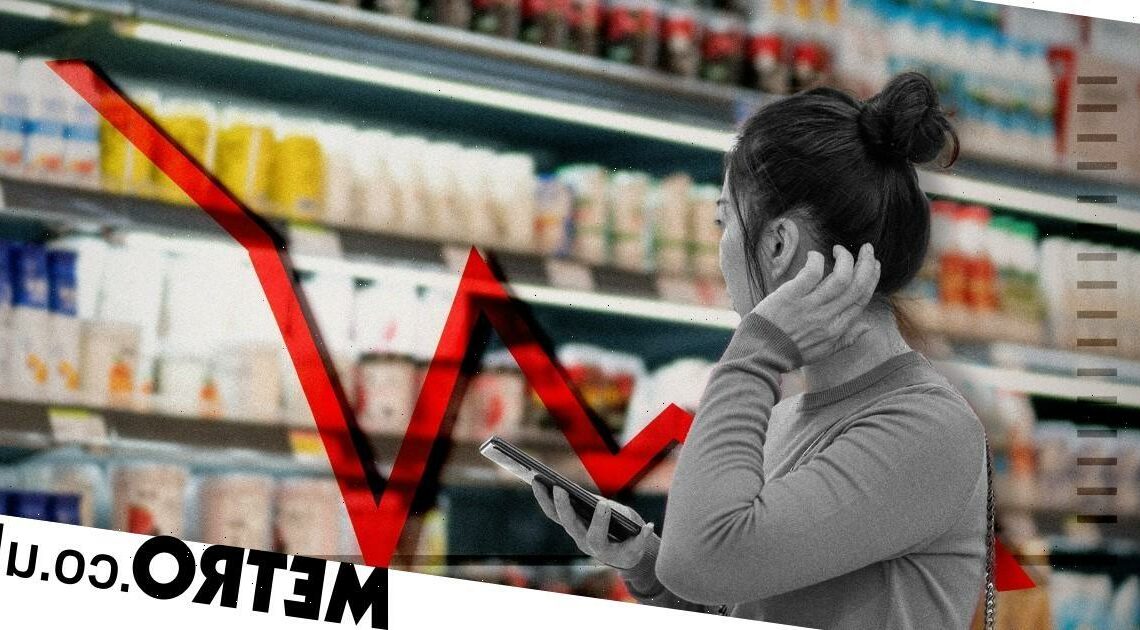 Research says some supermarkets are letting shoppers down right now 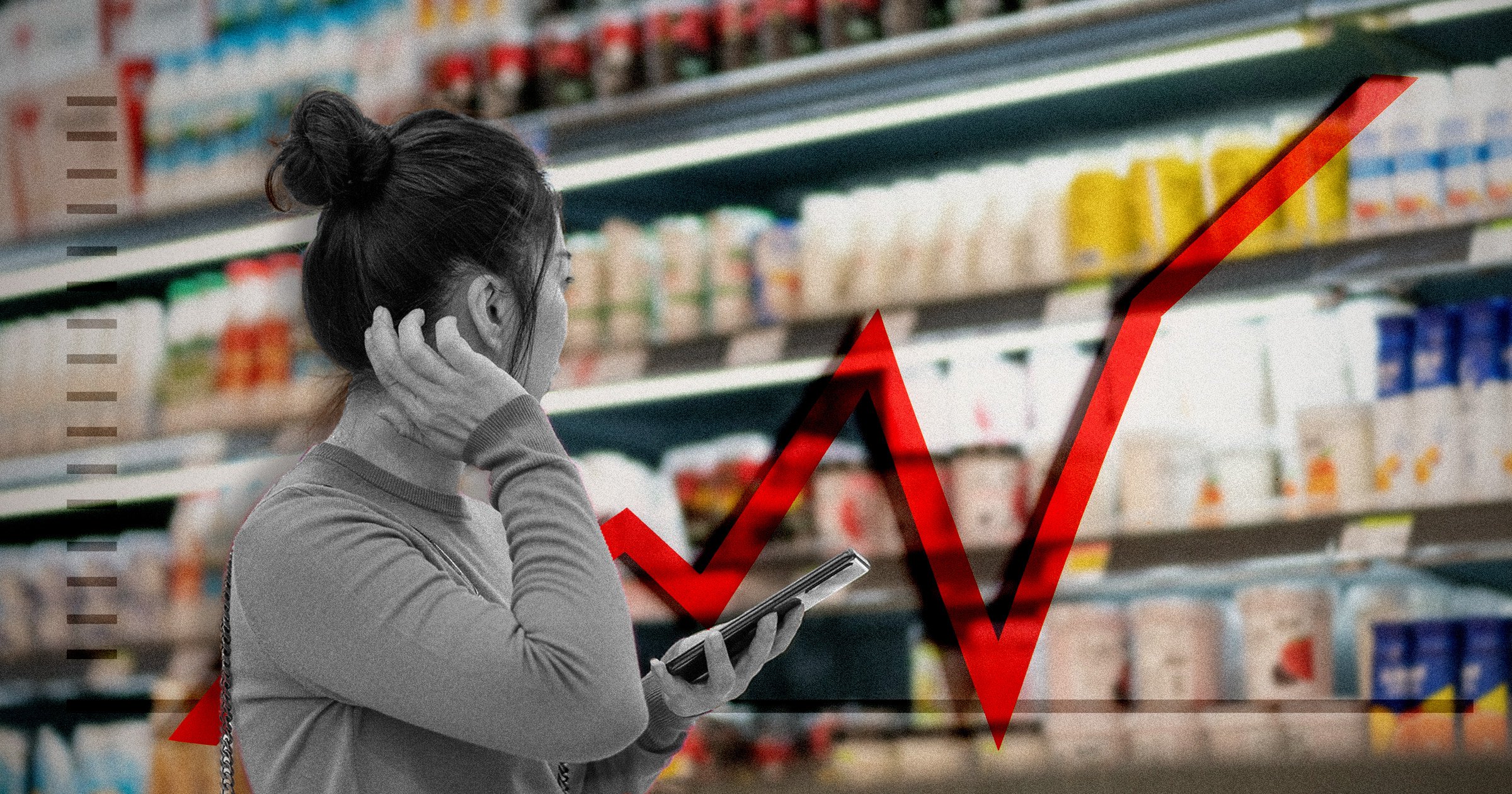 One of the most concerning trends to emerge from the cost of living crisis for me is that, according to figures from the Office for National Statistics, half of adults in the UK are cutting back on the amount of food they buy in order to afford their energy bills.

The trips to the supermarket or shopping online for groceries, then, become even more essential to get right.

However, a new Which? investigation has found seven in ten people could not work out the cheapest item in a range of real-life examples from supermarkets.

That means a frightening number of shoppers are potentially paying more than they ought to at a time when many can least afford to.

If every penny counts, you will need to ensure you are getting the most for your money – and one key tool to help shoppers do that is something called ‘unit pricing’.

This is the small-print on supermarket prices that enables you to compare the value of an item by the cost per unit – for example, per 100g or 100ml.

It means that, when weighing up what to buy between, say, a single bottle of fizzy drink or a multipack of cans, you can clearly spot which comes out as the best value – without having to get out your calculator.

However, Which? found that supermarkets are letting shoppers down with unit pricing that is either unclear, inconsistent or simply absent from the shelves. That’s troubling, as our analysis found you could miss out on big savings by simply going for one sized pack over another.

When we tracked the average prices of ten types of popular groceries at the ‘big four’ supermarkets (Asda, Morrisons, Sainsbury’s and Tesco) between March and May, and crunched the numbers on how much more you could be paying for different sizes of the same product, the results were stark.

It wasn’t just big brands. The price of own-brand semi-skimmed milk varied between 6p and 13p per 100ml at another supermarket – a 133% difference for a shopper choosing a 500ml bottle rather than one picking a 2.27-litre option.

As though navigating the soaring cost of living isn’t hard enough, it seems supermarkets now require customers to have an Alan Turing-level of mathematical problem-solving ability just to get the best deal.

To work out a product’s unit price, you need to calculate the overall volume. So if it’s a multipack, you may need to multiply the number of items by the volume of each to get the overall total. You then need to take the price and divide by the volume, making sure to keep the units of measurements consistent – not exactly easy to do in store with a trolley and kids making lots of noise.

But we also found supermarkets using confusing terminology, which could make it harder for shoppers to confidently compare items. For example, at one store, peppers were priced both per ‘piece’ and ‘each’ – yet at another, ‘each’ was used to mean both a pack of four pears and a single one.

Clear, fair and transparent pricing has always been key to helping shoppers navigate the best deals, but right now it’s vital. Which? is calling on supermarkets to do more for their customers by making unit pricing more prominent, legible and consistent – and displaying it on their promotional offers.

For help navigating the impact of rising inflation check out
which.co.uk/costofliving.

What I Rent: Matt and George, £1,150 a month for a two-bed flat in West Didsbury