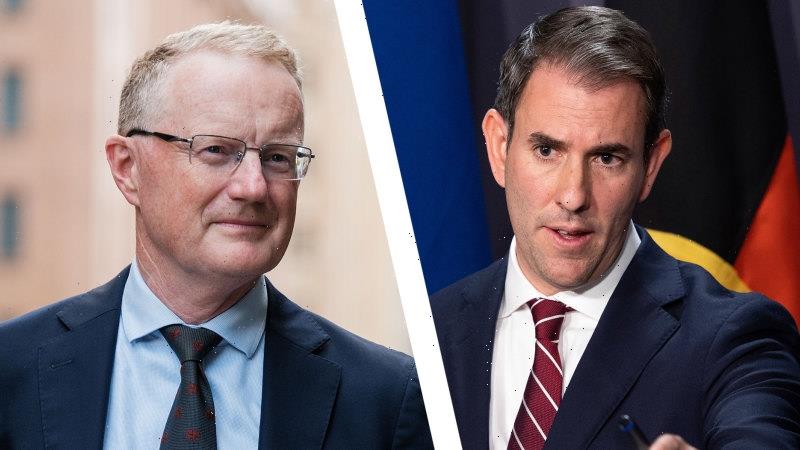 Australia’s economy will crash-land if it relies on the Reserve Bank alone to curb inflation, the Treasurer says, as the bank flags it will continue to ramp up interest rates to quell inflationary pressures.

In a speech to a Melbourne business summit, RBA governor Philip Lowe said the bank would do what it took to get inflation back down to its target range of 2-3 per cent, while also ensuring the economy kept growing and unemployment remained low.

“It is certainly possible to do this, but the path ahead is a narrow one and it is clouded in uncertainty,” he said. 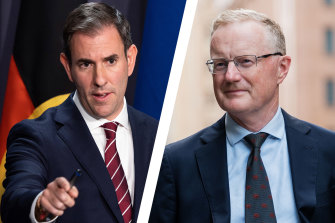 Speaking at the same forum, Jim Chalmers said he was recently reminded by Nobel laureate economists Joseph Stiglitz that the Reserve Bank could not solve the economic pressures on its own, as pressures were coming from both supply and demand.

“If we ask central banks to solve this problem on their own, then in [Stiglitz’s] words, we are asking for a ‘hard landing’,” he said.

One of the big drivers of inflation in Australia was a rapid rebound in consumer spending, Lowe said, and domestic demand had risen through the year as unemployment reached historic lows.

“While this approach meant we avoided some damaging long-term scarring, it has contributed to the inflationary pressures we are now experiencing,” he said.

The inflation rate, which was 5.1 per cent in March, is expected to be higher in figures to be released next week, and to step up again before the end of the year.

Chalmers said demand was only one part of the current inflation problem.

“On the supply side, skill shortages, bottlenecks in supply chains and the certainty and affordability issues in the energy market – these sorts of issues are fuelling inflation too,” he said.

The Russian invasion of Ukraine and pandemic-related supply chain challenges are expected to ease in coming months, and Lowe said the prices of goods and commodities including wood, semiconductors, oil and wheat were coming down.

Chalmers said the government could help some of the other supply issues by implementing the economic policies Labor took to the election, including providing cheaper childcare to get more parents back into the workforce, increasing productivity and investing in skills and training.

“Things will likely get harder before they get better, but they will get better,” he said.

“And in the meantime, it’s up to all of us to make sure – in the weeks and months ahead – that we are building an economy that is as strong, as resilient and as inclusive as the people we serve, giving all the economic levers available to us the best chance to work.”

Another uncertainty about getting inflation back down is people’s expectations. But Lowe said he was reassured that surveys showed people expected higher inflation in the short term before expecting it to fall back down.

“The message to the community from the Reserve Bank and other central banks is ‘be confident that will come down’. We’re going to do what’s necessary to make sure that that happens,” he said.