Home » Lifestyle » Returning to sport: London Pulse’s Lindsay Keable on the challenge of life as a teacher and elite athlete 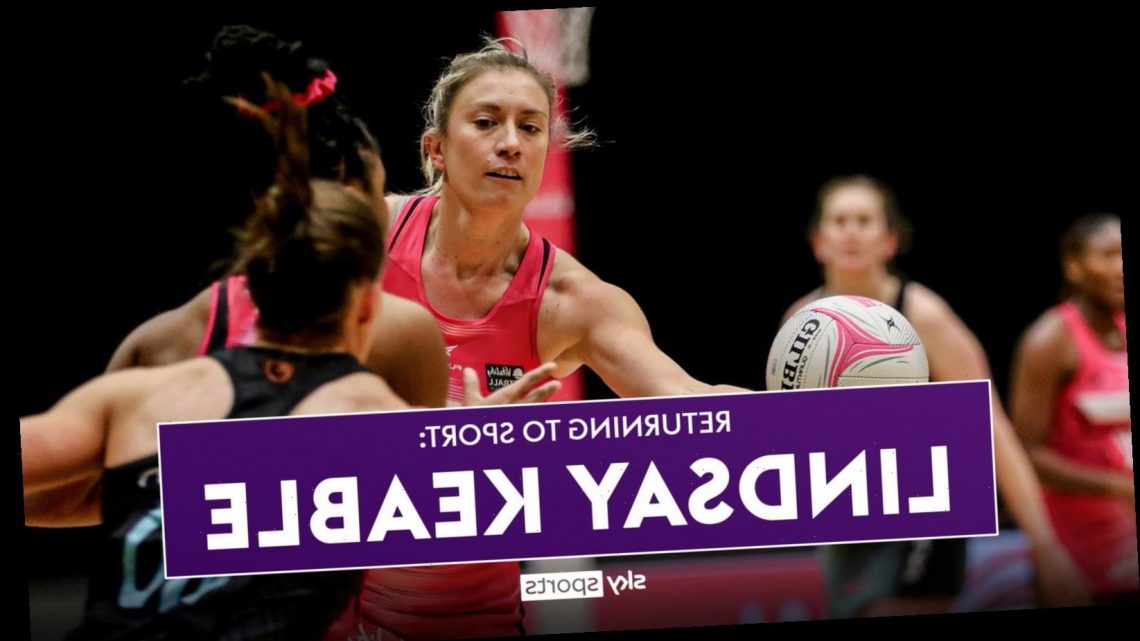 Returning to sport: London Pulse’s Lindsay Keable on the challenge of life as a teacher and elite athlete 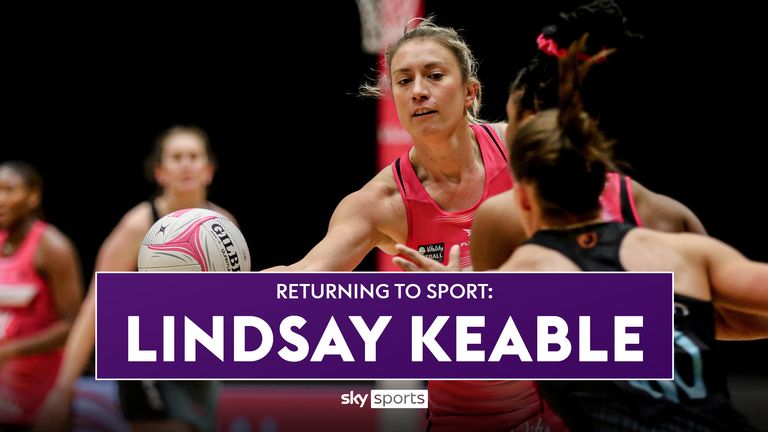 Three weeks after schools reopened to all children, sports clubs have now also welcomed everyone back.

Last Wednesday, the government confirmed that the country could continue its phased return to normality and England Netball quickly followed with confirmation that grassroots netball had the green light to start welcoming players back.

Following confirmation from the Government, we are delighted to confirm that grassroots netball in England can restart on Monday 29 March 🙌

It has been 13 months of disruption, innovation and avoiding boredom for many in all walks of life, with only a very brief respite as lockdown restrictions were eased for a short period last year.

Now, as outdoor sports facilities open and organised outdoor sports resume, football, netball, rugby and hockey clubs are opening their doors once again, we spoke to four netballers who have juggled the last year of uncertainty as professional athletes with inspiring the next generation in their roles as teachers and coaches.

It’s been tough and a different kind of tiredness too! I am used to never being in my house, running around like a headless chicken and trying to make sure I turn up to training on time – if I’m there by 6.30pm I have had a really good day.

My main subject is classroom-based as I am a philosophy and ethics teacher, so I teach religion at school as well as doing PE and games.

I felt quite blessed in the subject matter which allowed itself to be taught online quite easily – not as entertaining, but it happened quite smoothly so the transition hasn’t been too bad and the introduction of things like breakout rooms has seen a lot of creativity for the kids.

It has been challenging for my own skillset as we have all had to upskill ourselves as teachers to learn how to Zoom, how to Google Meet, upload digital lessons, mark digitally and things like that. Ultimately kids are always ahead of us and they have coped with it particularly well. 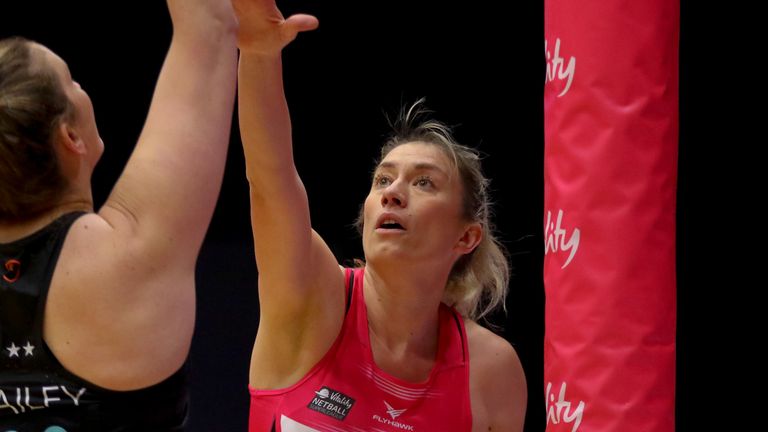 “We’ve had some children who have flourished and have really engaged in independent learning, they have knuckled down without the distraction or pressure – as all life throws at you there is never 100% one side of things,”

You can definitely tell parents that have been able to take sport, or engagement of activity as a priority and those that for any number of reasons – the pandemic, their jobs or otherwise – are physically unable to dedicate their time.

Not all of them have enjoyed it, but that’s the same with children who may not like actually coming to school. It’s easy to avoid stuff online and it was much harder for us to do our other job of making sure kids are safe, well and engaged – the pastoral side of things.

You don’t know their home surroundings, whether they have some open space to work in, a grandparent to take care of – school genuinely might not be the priority at home.

As a community, sport is something that people need and in netball we are blessed that it is a sport that you can do as intense as you like or just with your mates in a park, chatting and having a great time.

Socially and mentally the interaction of sport has been sorely missed. Netball is pretty unique in that you spend most of the game standing next to the same person for pretty much a whole match – apart from centres! You generally get to have a good gossip with a goalshooter or a goal attack and that social aspect attracts a lot of women to netball.

A lot of clubs were trying to get some things in place in September/October time for their teams and I feel for them because I had no sport last year, we had Zoom sessions and Pulse did a great job with an off-season programme that kept us connected with our team-mates but it’s not the same.

I get why so many clubs were crushed when it stopped.

A lot of girls have discovered a different way of exercising. A lot of the time for young girls there are three reasons why they drop out 1) it’s uncool; 2) they get embarrassed in front of peers who might be slightly better or 3) the opposite sex come along and it might be more fun to hang out with them.

I think we are going to get a boost to that second area, with more girls now staying within some form of exercise. “Team sports have been brutally affected but general keep fit, general exercise I think awareness has risen and kids were very aware of being stuck inside and not doing their steps, being active and moving,”

We had girls who not in a million years did I think they would click onto YouTube for home yoga or exercise sessions.

The massive effect that someone like Joe Wicks has had on children who would not have tuned into something like that – it has meant that technology has allowed us to have exercise at our fingertips and allowed us to motivate people.

You don’t have much of a social life as a teacher – you live for the holidays! As a teacher and a sports professional you have to be very organised, I am definitely not a perfectionist, I am a realist!

It’s about working effectively and sometimes about being human too. The kids are really supportive and encouraging of my job as a netballer – we often have a debrief on Monday morning with my Year 11s now that they can watch every game.

My first placement, when I was at university, told me I wouldn’t be able to complete my PGCE and continue as a netballer and that I would need to make a choice. I refused to listen and then at my second placement, they said, ‘You’ll be fine!’

I am in bed by midnight and I am up by six, when I sleep, I sleep heavy and I refer to my netball as a bit like having a child. It takes the same time, dedication and I look at people who have three kids and are managing to hold down a job.

I take my hat off to the ladies who are finding time to have a job, have a family and play netball – that is quite impressive.

Sky Sports is your home of netball. The Vitality Netball Superleague continues on Sunday with Round Eight and four matches back-to-back streamed live on the Sky Sports YouTube channel from 12pm.

US couple nabbed at NJ seaport, accused of trying to board ship to Yemen to fight for ISIS: Justice Department