Home » Lifestyle » Reuben brothers David and Simon have property worth £18bn, own a £54m yacht and are involved in Newcastle takeover – The Sun

Reuben brothers David and Simon have property worth £18bn, own a £54m yacht and are involved in Newcastle takeover – The Sun

THEY say money can't buy you happiness, but the Reuben brothers don't seem to be complaining.

The property tycoons are self-made billionaires and the second richest family in the UK, according to the Sunday Times Rich List. 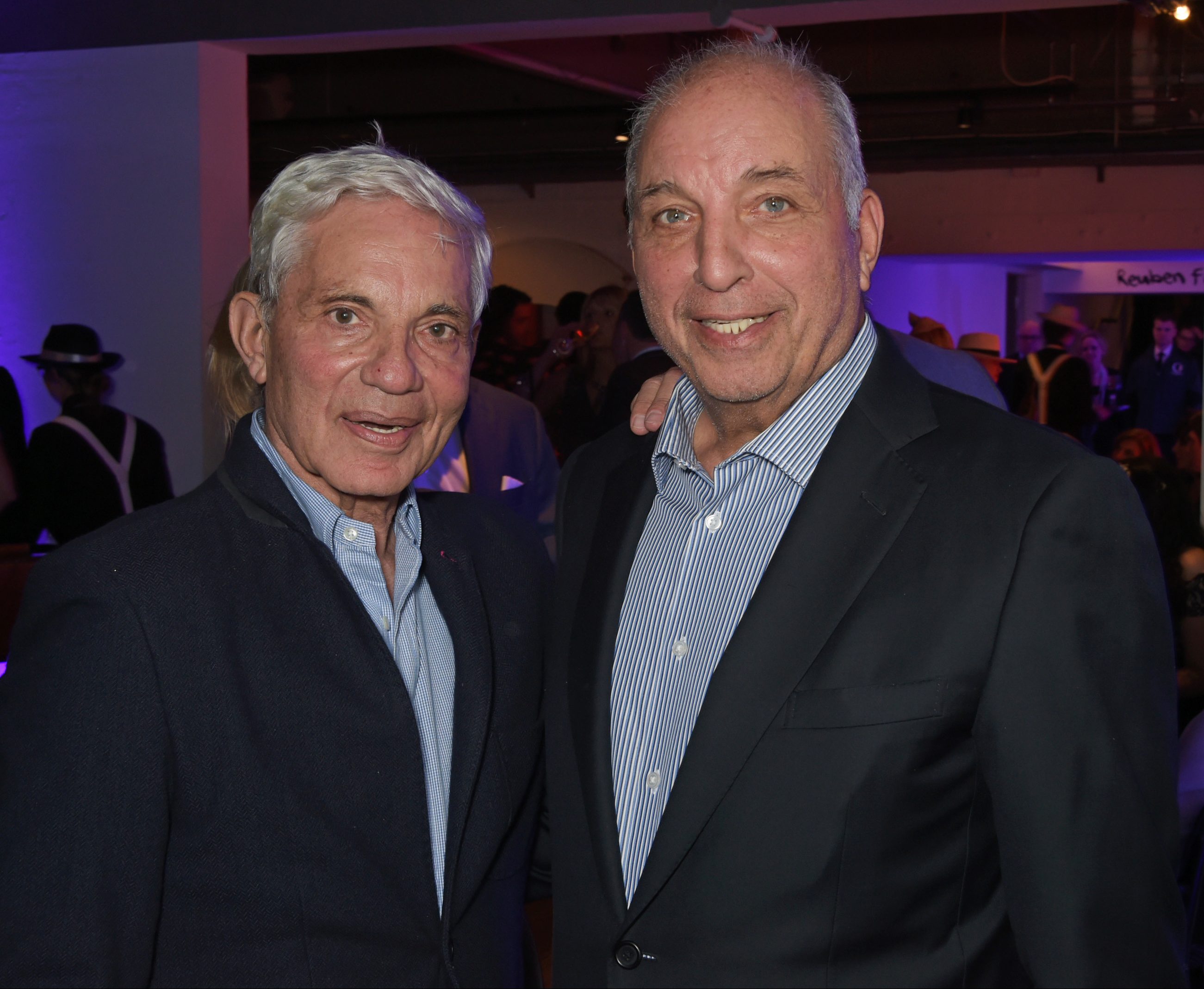 David Reuben, 79, and younger sibling Simon, 76, have amassed a staggering fortune of £18.6bn thanks to a business acumen even Lord Alan Sugar would be envious of.

Over the years, they've splashed their wealth on a plethora of boys' toys, including a £54million super yacht and a £19million private jet.

They even own a nightclub in the exclusive Italian island of Capri that's seen glamorous guests like Jennifer Lopez, George Clooney and Beyonce walk through its doors.

Now, the pair are set to move into the football world.

They have joined forces with Saudi Arabia prince Mohammad bin Salman and Amanda Staveley in a £300m takeover of Newcastle United from beleaguered owner Mike Ashley.

They stand to own 10 per cent of the club, according to reports. This is their story.

David and Simon were born in India to Jewish-Iraqi parents, and moved to London in the 1950s.

The family grew up in poverty, and were poorly educated in a state school in Islington.

They loved their football, but didn't support their local team Arsenal, instead opting for London rivals Chelsea.

Both left education when they were 17, David worked in scrap metal and began trading, while Simon started out in carpets, before buying England's oldest carpet company from the receivers.

In the past, Simon has been quoted as saying: “I can’t read a computer screen and never use a calculator. It’s all in my head and by hand.” 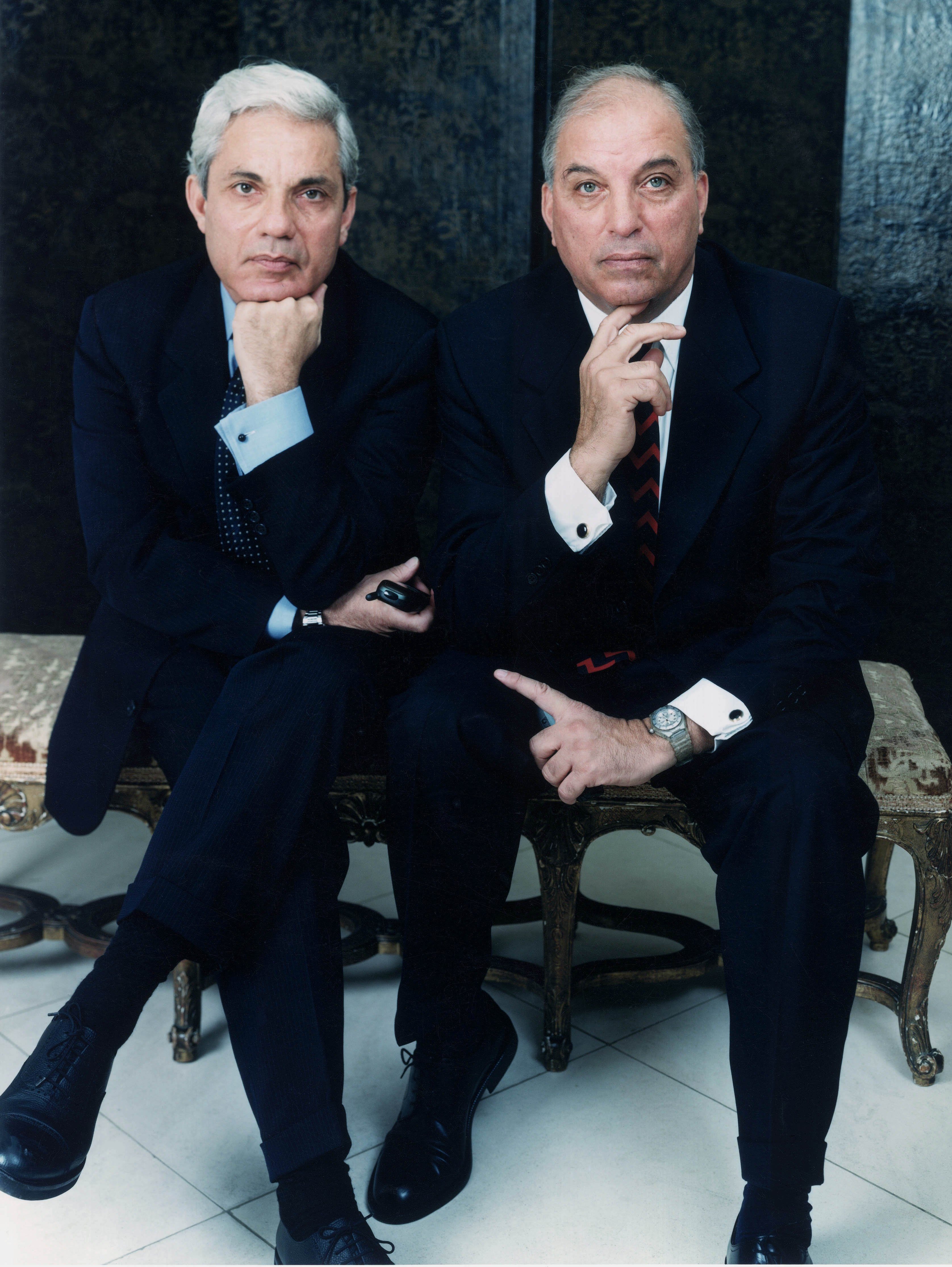 The company made enough money for Simon to start spending on property, with early investments on Walton Street and the King's Road in Chelsea.

Eventually, the brothers joined forces by launching Trans-World Metals – an operation that specialised in aluminium and tin out of London and copper and tin out of New York.

By 1984, the company was worth a staggering $20million, and at its peak they controlled around seven percent of the world's aluminium output.

The Reubens moved into Russian territory shortly after the break-up of the Soviet Union, buying half of Russia's aluminium supply.

They did business with Roman Abramovich, as well as Oleg Deripaska, the oligarch pal of Nat Rothschild and Peter Mandelson.

However, their relationship with Deripaska turned sour, and eventually the Reubens took him to court claiming damages of $300m in lost earnings.

The Reubens have now focused their attentions on reshaping the London skyline. They redeveloped Paddington Basin, own Connaught House on Berkeley Square, as well as the John Lewis HQ in Victoria, Burlington Arcade, 100 Pall Mall, Clareville House, and several shops in pricey Sloane Square.

What is the easiest language to learn?
Recent Posts