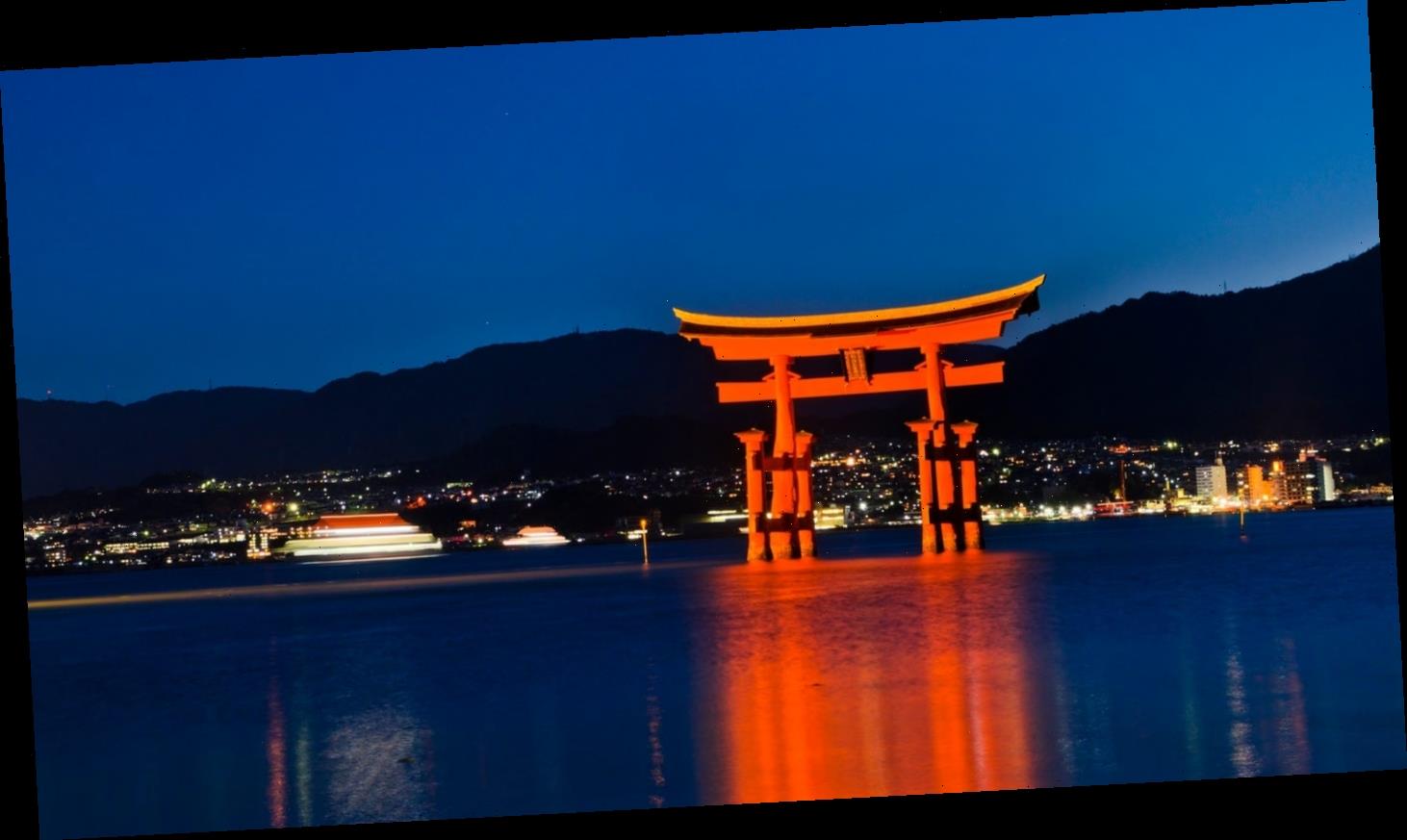 Rich history in a modern society: These stunning Japanese landmarks stand the test of time

While the 2020 Summer Olympics bring a brand new stadium and state-of-the-art facilities to host city Tokyo, don't get it twisted: things in Japan are old – really, really old.

As an elementary school history class might’ve taught you, Christopher Columbus sailed to what would later be known as North America in 1492, a cool 528 years ago.

On the other side of the globe, Japan’s ancient Jōmon period began when settlers first inhabited the Japanese Archipelago – roughly 16,500 years ago.

OLYMPICS IN YOUR INBOX: Meet Team USA as they qualify and get all the Olympics news you need. Sign up here!

Since then, the nation that’s made up of nearly 7,000 islands endured centuries of growth, revolutions, wars and technological advancements that eventually led to the modern, bustling society Japan is known for today.

While modern attractions like the iconic Tokyo Tower or the neon-heavy Dotonbori district in downtown Osaka depict a busy urban scene, the rich history of Japanese civilization still lives on through dozens of amazing landmarks that are as old as they are stunning.

Just how old is 'Japan'?

Settlers first immigrated to the area in roughly 14,500 B.C., yet it took thousands of years for people living on the Japanese Archipelago to form a cohesive civilization.

While the process was spelled out over centuries, Barak Kushner, Professor of East Asian history at the University of Cambridge, argues you can point to the beginning of a cohesive Japanese society around 600-700 A.D., when Buddhism started to blossom and Chinese law and language was imported.

Even then, though, he says there are linguistic elements that suggest the country may not have been completely unified until as late as the 20th century. Up until then, people could still go from one end of the country to the other and not understand each other linguistically, Kushner told USA TODAY.

But while the area showed signs of unification nearly 1,500 years ago, Japanese history certainly doesn't stop there. In fact, some of the country's most famous landmarks were established before 600 A.D.

"The Japanese have two to three thousand years of history," Kushner noted.

Before you see them every time NBC broadcasts cut back from a commercial break this summer, here’s a look at some of Japan’s ancient landmarks that truly stand the test of time.

Originally built more than 1,400 years ago in 593 A.D., the Itsukushima Shrine was made to protect Itsukushima Island, then considered a god in itself, from rising and falling tides. It has since become one of Japan’s most popular tourist attractions.

The shrine’s famous torii gate, however, is undergoing renovations that began in June 2019. It’s unclear whether the renovations will be completed in time for the 2020 Olympics.

The Himeji Castle, built between 1581 and 1609 A.D., is regarded as the best-preserved samurai fortification in Japan. Designed as a defensive facility, the castle features two moats and roughly 3 miles of fire proof walls, which, in some parts, measure up to 85 feet high.

This cozy mountain village perhaps looks best in the snow, so it may not be a bad thing that snowfall numbers at Shirakawa-go are among the highest in Japan. Traces of human life in the area date back thousands of years to the ancient Jōmon period, though the name “Shirakawa-go” didn’t appear clearly until 1176 A.D., according to the village’s website.

The picturesque village is lined with gassho style houses, which are properly fitted to deal with the snowy elements. Some of the houses are more than 200 years old and still stand today.

Erected in the 8th century as an honor to the Shinto god of rice and sake, the Fushimi Inari-taisha shrine is a modern day destination for tourists and hikers alike. Some 5,000 torii gates line a winding path near the shrine’s main structures, making for a visually pleasant stroll. Planted near the base of Mount Inari, the area offers a web of trails that lead to the summit, though hikers should be prepared – Japan-Guide.com estimates the hike from base to summit and back is roughly 2-3 hours.

The combination of hiking and sightseeing make Fushimi Inari one of Japan’s most popular shrines.

This gold beacon of a temple uses its leaf-like roofs and crisp reflection off the neighboring pond to attract many tourists, more than 600 years after it was originally constructed.

However, the building that stands today isn’t the same as the one originally established in 1397. In an act of arson, a 21-year-old monk burned the temple to the ground in 1950, leading to its reconstruction soon after in 1955.

“Jennifer Aniston loves Transcendental Meditation, but here’s what happened when I tried it”