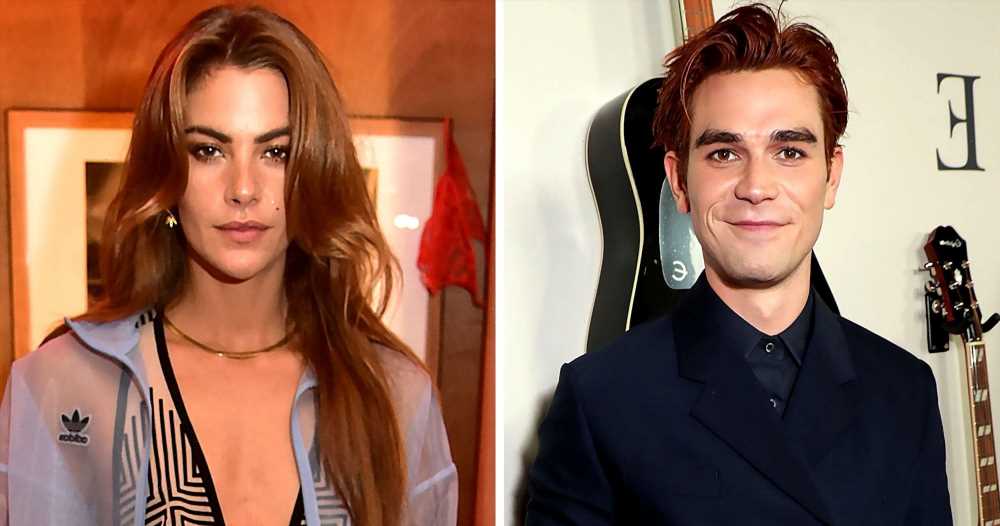 Milkshakes all around! KJ Apa and his girlfriend, Clara Berry, are expecting their first child together.

The Riverdale star, 23, announced the news via Instagram on Wednesday, May 19, sharing a photo of the couple with Berry’s pregnant belly on display.

The 27-year-old model also posted a series of snaps on social media on Wednesday, again putting her growing bump front and center. She captioned the series, which was taken by Apa’s former CW costar Hart Denton, who played Chic on Riverdale, with a kid emoji and an eggs cooking emoji. 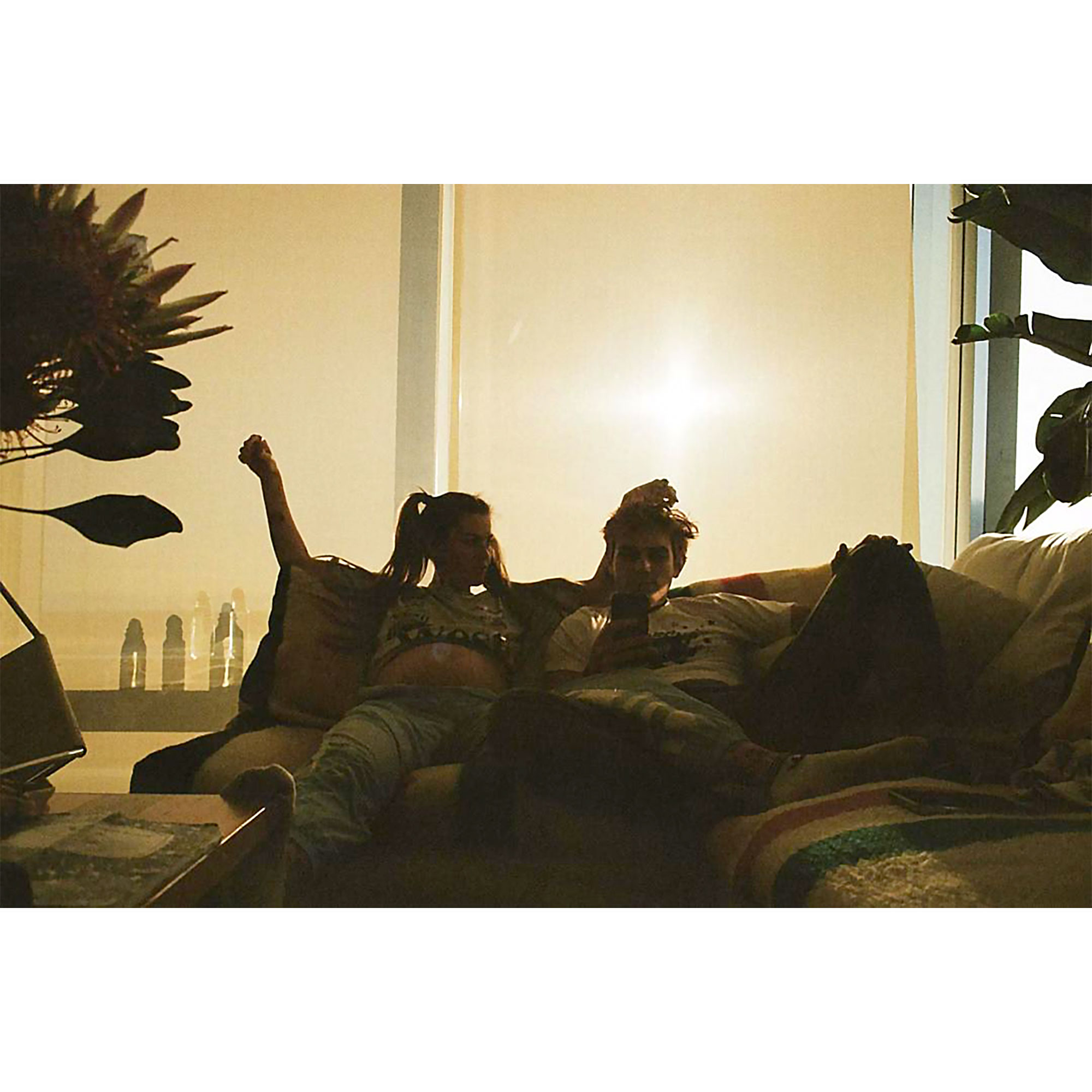 Riverdale’s Vanessa Morgan, who welcomed her first child in January, commented on Apa’s post, writing, “Rivers soon to be bestie♥️.”

The Songbird actor was first linked to Berry in February 2020 when he posted a photo via Instagram kissing her. The duo were caught flirting back and forth on social media beginning in December 2019.

“Coup de foudre,” the New Zealand native captioned their first Instagram pic alongside a smiley face. The French phrase is used to describe “a sudden unforeseen event, in particular an instance of love at first sight.”

Six months later, Berry declared her love for Apa via social media after he posted nude photos that he took of her on vacation on Instagram.

“There’s nowhere else,” the actor captioned the series of travel snaps in August 2020. 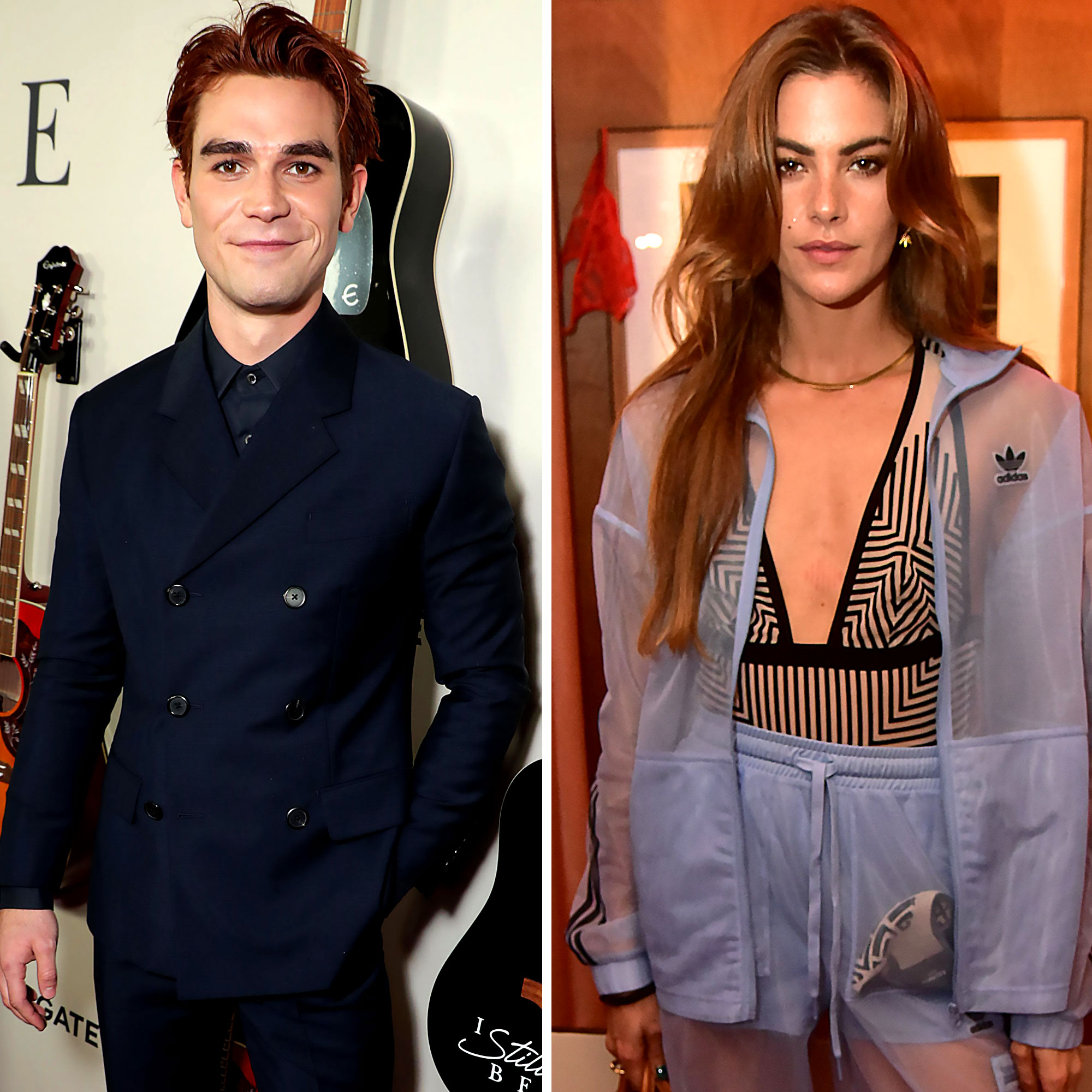 In the comments section, Berry gushed, “Jtm,” which is an abbreviation of the French phrase “Je t’aime” meaning, “I love you.”

The French native gushed about her man on her own Instagram account, writing, “He is the only one in the world in my eyes,” in French in reply to a fans’ comment.

The Last Summer star was previously linked to his A Dog’s Purpose costar Britt Robertson in July 2019. Us Weekly broke the news of their fling after an eyewitness caught the duo holding hands and “leaning in and kissing each other” while at Entertainment Weekly’s Comic-Con party in San Diego that month.

The I Still Believe actor was then seen getting close with Paris Hilton at a Hollywood party one month later. The Simple Life alum, 40, “was super flirty with him” throughout the night, a partygoer told Us at the time.