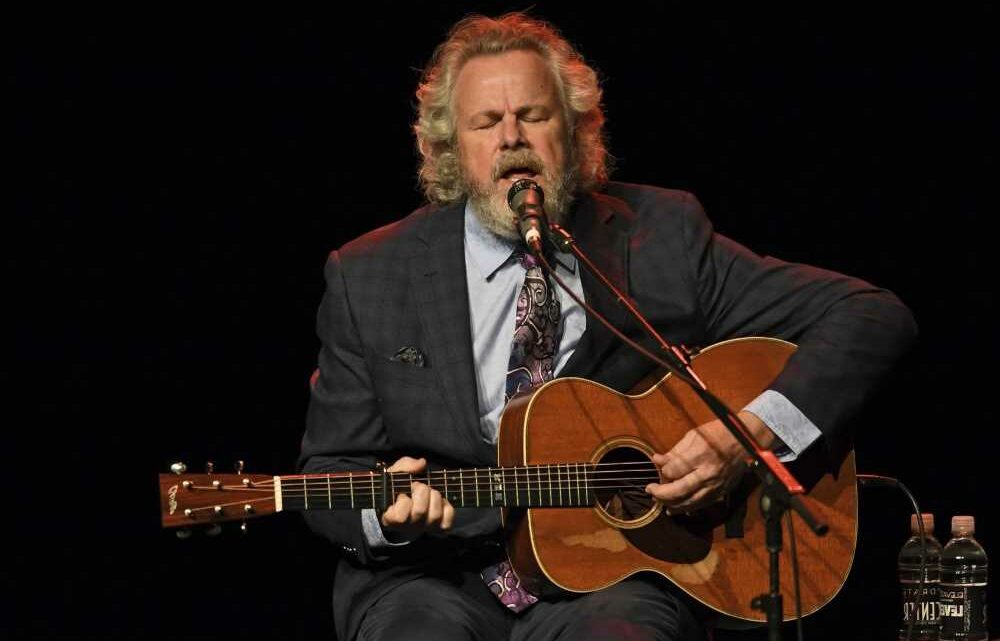 Robert Earl Keen will spend most of the summer headlining his Feelin’ Good Again Tour 2021. The Texas singer-songwriter announced dates for the trek, which was named for a song from his 1998 album Walking Distance.

Most of Keen’s June and July dates will have him touring around the Lone Star State, with stops including Irving, Austin, and Kerrville, before he heads off to Wyoming for a two-night stand in Jackson. Additional dates on the itinerary include the House of Blues in New Orleans, the Lyric in Oxford, Mississippi, and the famed Grizzly Rose in Denver. Keen will also share a trio of dates August 12th to 14th in Kansas and Arkansas with the Avett Brothers.

Tickets for some previously announced shows are already available for purchase. Other dates go on sale June 4th at 10 a.m. local time.

'Silence of the Lambs': The Complete Buffalo Bill Story

During 2020, Keen was an early adopter of the socially distanced live show model, giving a pair of performances at Gruene Hall in New Braunfels, Texas, with capacity limited to less than 150 guests. His latest release is 2016’s Live Dinner Reunion.