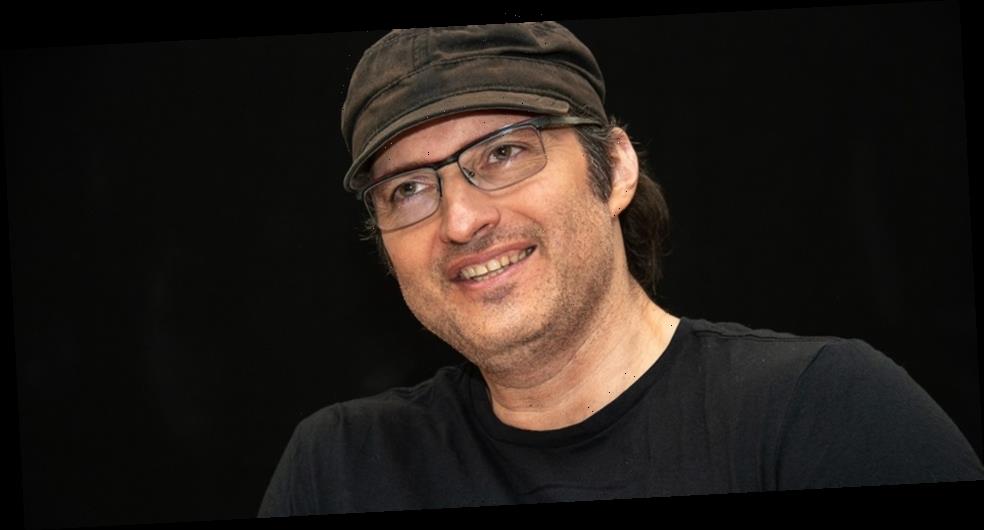 According to reports, Robert Rodriguez will be rebooting Spy Kids.

Beloved by ’90s kids, the upcoming film being produced by Skydance Media will serve as the fifth Spy Kids feature and is expected to center around a new multicultural family of spies. In recent years, Skydance Media has focused on rebooting intellectual properties like Baywatch and Terminator: Dark Fate, along with the upcoming Top Gun and Mission: Impossible movies.

Rodriguez recently spoke about being approached about bringing back his family-friendly action films. “A lot of families have spent a lot of time together…I’ve been getting calls from all kinds of studios: Reboot Spy Kids. Reboot Sharkboy. Of course, they want to. They’re all sitting at home with their kids.”