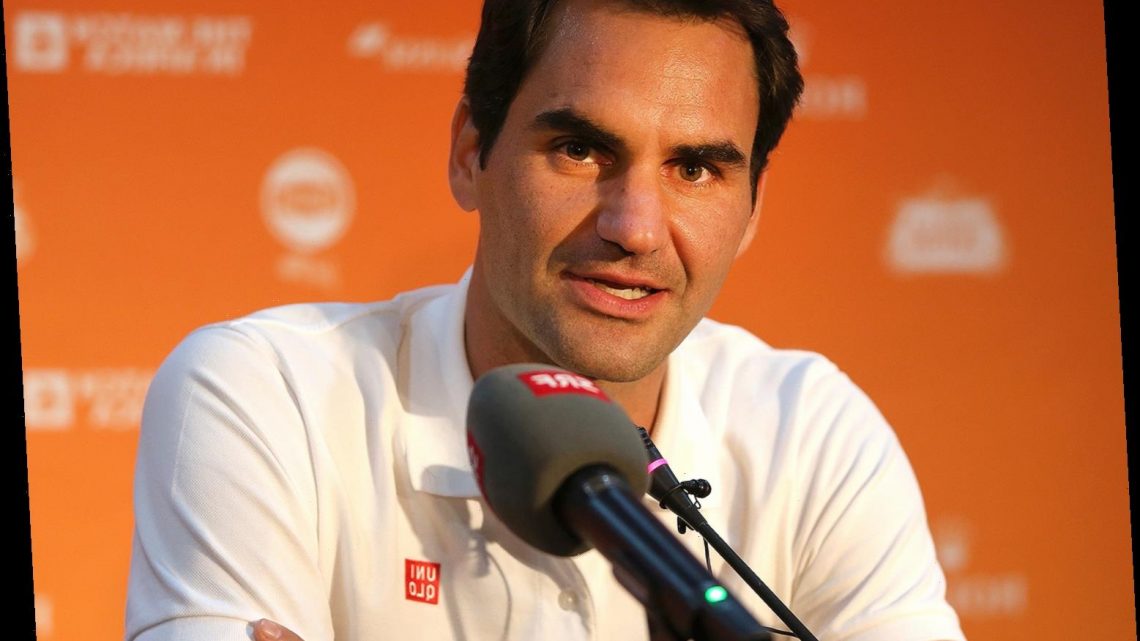 Roger Federer is making his return to the tennis court.

The legendary player plans to participate in Qatar ExxonMobil Open in Doha in March, according to the ATP Tour. The 39-year-old has not played since undergoing two surgeries to his right knee in early 2020.

"I thought for a long time when and where I should come back," Federer told a Swedish news outlet. "[The Australian Open] was still a bit too early because of my knee."

"I want to celebrate big victories once again," he said. "And for that, I am ready to go the long, hard way."

The Qatar ExxonMobil Open will take place from March 8 to 13, and Federer said he may participate in another event shortly after, ESPN reported. He also hopes to play in the Tokyo Olympics Games, which are scheduled for July and August of this year.

In December, Federer announced he would withdraw from the Australian Open taking place this month after deciding his knee needed more time to recover.

"Roger has decided not to play the 2021 Australian Open," Federer's representative, Tony Godsick, told the Associated Press at the time. "He has made strong progress in the last couple of months with his knee and his fitness," Godsick added. "However, after consultation with his team, he decided that the best decision for him in the long run is to return to competitive tennis after the Australian Open."

Last June, the 20-time Grand Slam champion gave an update on his rehabilitation process after undergoing a "quick arthroscopic procedure" on his knee following his first operation in February.

"Now, much like I did leading up to the 2017 season, I plan to take the necessary time to be 100 percent ready to play at my highest level," he said in a post to Twitter. "I will be missing my fans and the tour dearly but, I look forward to seeing everyone back on tour at the start of the 2021 season."

Federer said he initially opted to have surgery on his knee because it had been "bothering" him for some time. Knee problems are common for tennis players due to repetitive strain and overuse.

Despite his absence over the last year, Federer was recently given the ATP Tour fans' favorite award for 2020.

According to ATP, Federer has won over 1,200 matches and 103 tour-level titles throughout his career.