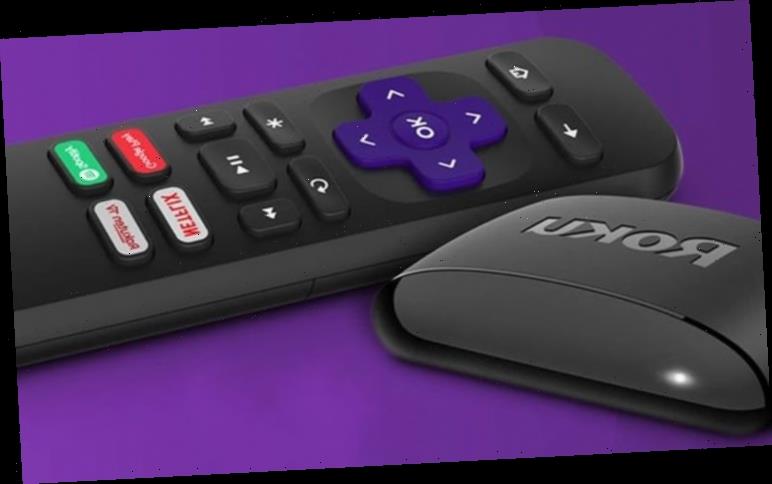 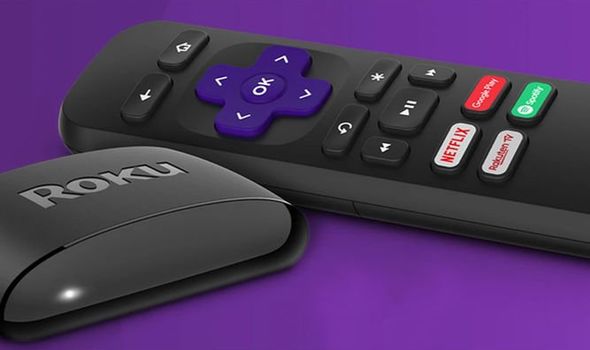 Roku looks set to roll out a big upgrade to its popular streaming devices. As spotted by the team at Zatz Not Funny, a new listing has leaked online which seemingly shows a brand-new remote control that ditches the need for annoying AAA batteries, which not only run out but don’t do the planet any favours either.

Instead of swapping out AA batteries when your remote control is running low on juice, the new Roku design will simply let you recharge the remote itself. The built-in power pack can be plugged straight into a USB charger for an easy and hassle-free refill when it runs low.

This change is very similar to what Samsung is now offering its customers this year. The Korean tech firm recently announced that all of its new 2021 televisions will ship with a remote that can be recharged via solar energy.

Samsung reckons this eco-friendly upgrade will help prevent waste from a projected 99 million AAA batteries over the seven-year lifespan of its televisions. That’s a lot of batteries that now won’t end up in the bin.

Roku: A look at the Hisense TV model

We’ve seen Apple offer a similar solution with its Apple TV HD and 4K set-top boxes, which use its proprietary Lightning cable to recharge (just like its AirPods and iPhone).

Along with the battery change, Roku is making it easier to find the remote when you lose it down the side of the sofa. The minute you can’t track it down, simply ask “Hey Roku, where’s my remote” and it should bleep to help you find it.

If you already own a Roku box and want to try this new remote then it appears to be short supply right now. The film is thought to have just 2,000 of them available via a limited early test to see what consumers make of the concept.

It’s unclear if this new channel changer will replace the remote that currently ships with all Roku streaming sticks and boxes.

News of this upgrade comes as Roku owners will also soon be able to stream dozens of exclusive new shows and documentaries.

The extra content is courtesy of a deal to secure the rights to Quibi’s back catalogue. The boxsets and documentaries, which includes Emmy award-winning scripted series and new reality TV shows, will be available on the Roku Channel, which is free to watch on all Roku gadgets, as well as Sky Q. Roku owners will soon be able to stream dozens of exclusive new shows and documentaries. 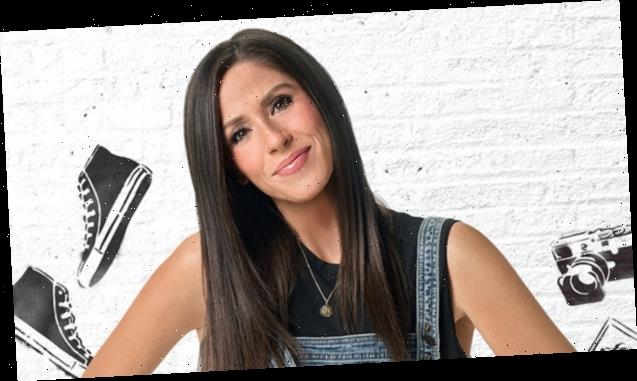