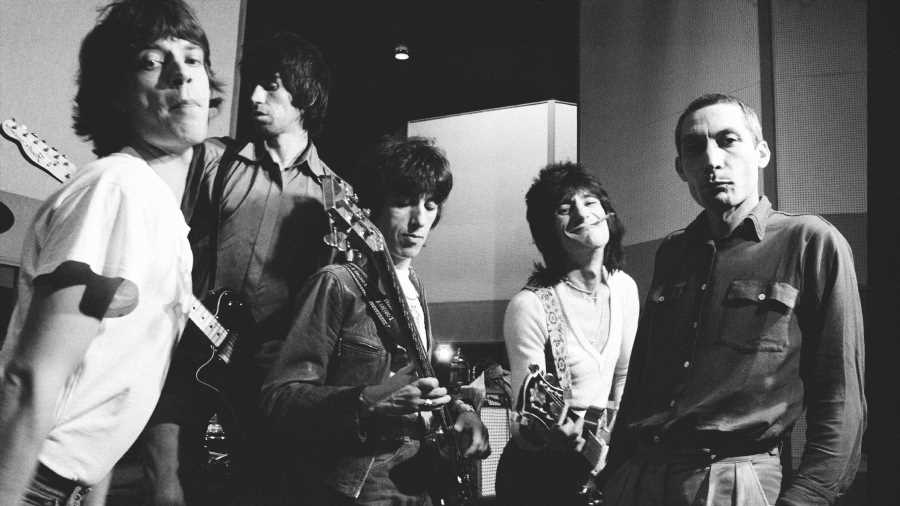 The Rolling Stones will mark the 40th anniversary of their 1981 album, Tattoo You, with a reissue featuring a bonus disc filled with previously unreleased material. The set will arrive on October 22nd via Polydor/Interscope/UMe.

To accompany the announcement, the Stones released “Living in the Heart of Love,” one of the nine previously unreleased songs that will appear on the bonus disc, Lost & Found. The nine songs were all originally recorded while the Stones were making Tattoo You, but were recently completed and enhanced with additional vocals and guitar by the Stones.

Along with “Living in the Heart of Love,” Lost & Found will feature a rendition of Jimmy Reed’s 1963 track “Shame, Shame, Shame” and a rendition of Dobie Gray’s 1973 soul tune, “Drift Away.” The disc will even include an alternate version of one of Tattoo You’s most famous tracks, “Start Me Up,” that incorporates some reggae influences.

The Best Audiophile Turntables for Your Home Audio System

Along with Lost & Found, a super deluxe edition of the Tattoo You 40th-anniversary set will come with a live album, Still Life: Wembley Stadium 1982. The concert was recorded in June of that year on the London stop of the band’s Tattoo You tour and boasts a 26-song set that includes plenty of Stones hits, plus covers of songs by the Temptations, Eddie Cochran, and the Miracles.

The Tattoo You 40th-anniversary set will be released in several physical formats. The two-CD set will feature just the remastered album and Lost & Found, while the four-CD box set will include the original album, Lost & Found, and the Wembley concert. The album will also be pressed in several vinyl formats, including a five-LP boxset that also comes with a hardback book featuring rare photos and interviews with producer Chris Kimsey and photographer Hubert Kretzschmar.