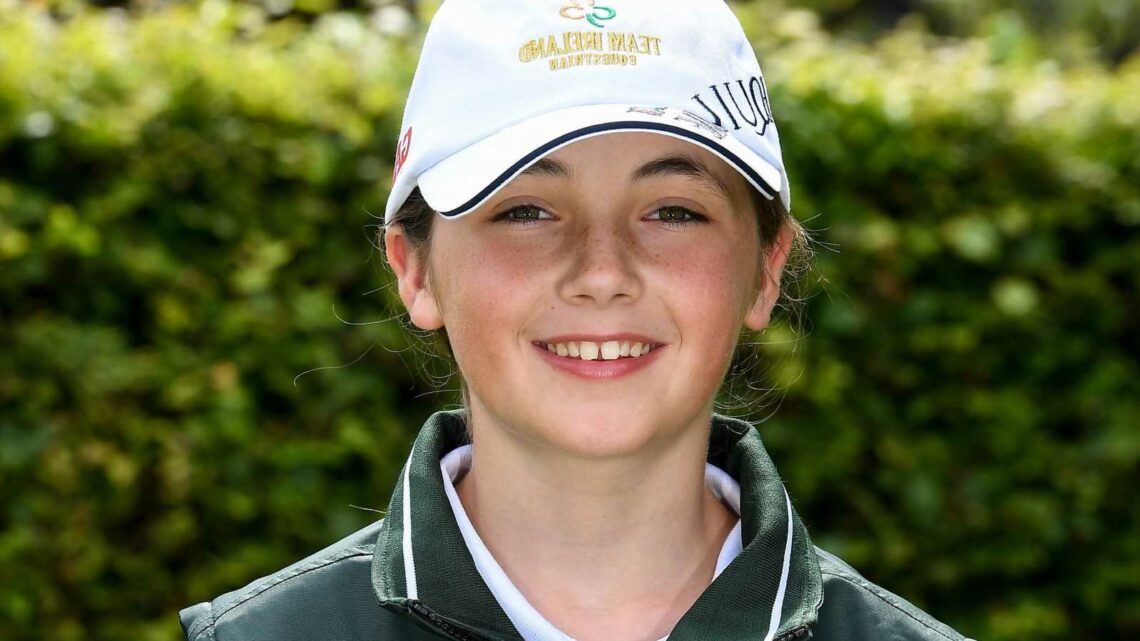 ROYAL ASCOT jockeys are today set to wear yellow armbands in honour of Tiggy Hancock, the 15-year-old who died in a tragic horse ride accident. 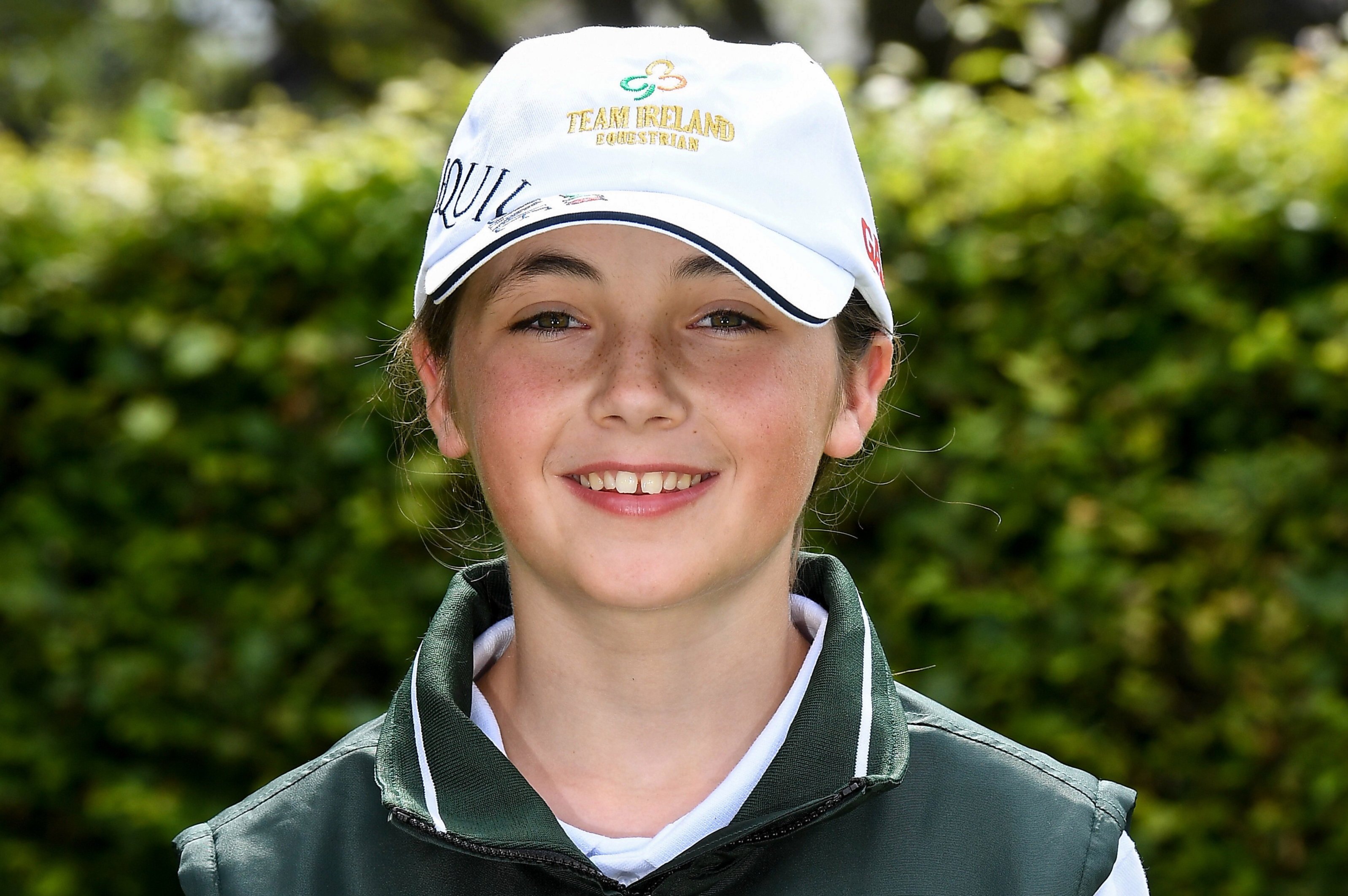 The teenager was seen as a future star of the sport and Horse Sport Ireland said her loss was 'hard to comprehend'.

A statement added: "Our thoughts are with the family and friends of the young rider who was a much-loved member of the equestrian community.

He added: "When a trgaedy like this strikes, as a community we all feel it."

A police statement on the incident said: "Dublin Fire Brigade and the National Ambulance Service were in attendance and providing medical assistance to a young female (15 years) who was injured during an exercise event.

"She was removed to Children's Health Ireland (CHI) at Crumlin where she later passed away."

Tiggy's funeral is due to take place on Monday.

As a mark of respect, Eventing Ireland has called off dressage tests due to take place in Co Tipperary this weekend.

Royal Ascot-winning jockey Oisin Murphy has been encouraging his fellow riders to wear yellow in honour of Tiggy.

ITV racing president Oli Bell said: "Oisin is trying to rally the troops to wear a yellow armband or ribbon in her honour.

"Our thoughts are very much with Tiggy's family at this very difficult time, she was a huge racing fan."