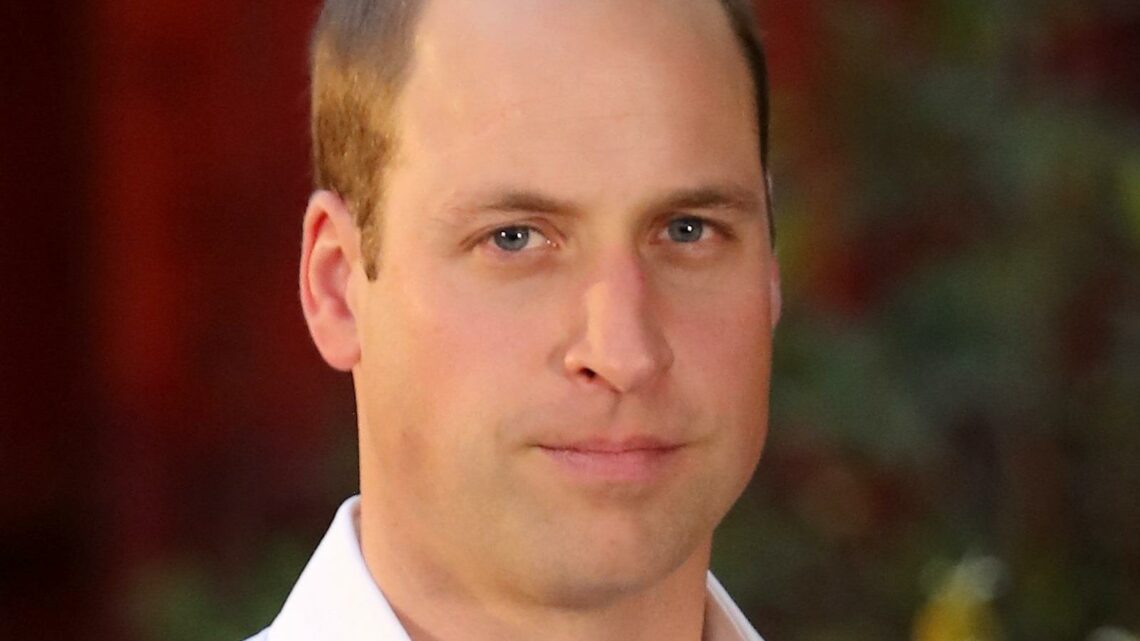 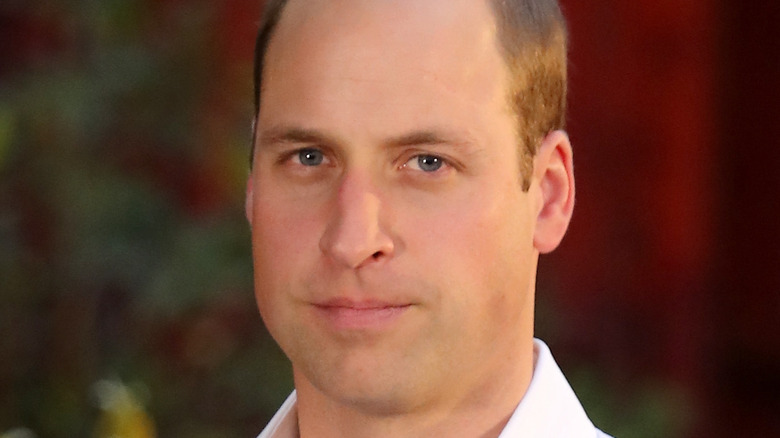 Prince Harry and Meghan Markle commanded attention when they sat down for a tell-all interview with Oprah Winfrey in March. The Duke and Duchess of Sussex opened up about their mental health struggles, as well as what their life was like before leaving the royal family, per Observer. During the televised special, the pair shocked Oprah and viewers when they claimed that members of the family made racially insensitive comments about the color of their son’s skin. Although they didn’t reveal who made the comments, they did confirm that it wasn’t Queen Elizabeth or Prince Philip. Later, Harry’s brother, Prince William, spoke out about the claims, claiming that the royals are”very much not a racist family” (via The Washington Post).

Meghan and Harry also touched on their feelings toward the British press, and how they pitted her and her sister-in-law, Kate Middleton, against each other. “If you love me, you don’t have to hate her. And if you love her, you don’t have to hate me,” Meghan stated. Harry also opened up about his complicated relationship with his father, Prince Charles. “There’s a lot to work through there,” Harry said. “I feel really let down because he’s been through something similar. He knows what pain is like. And Archie’s his grandson.”

Now, a royal exert is revealing how William really felt about the couple speaking out about the royal family and lifestyle.

William was reportedly furious about the interview 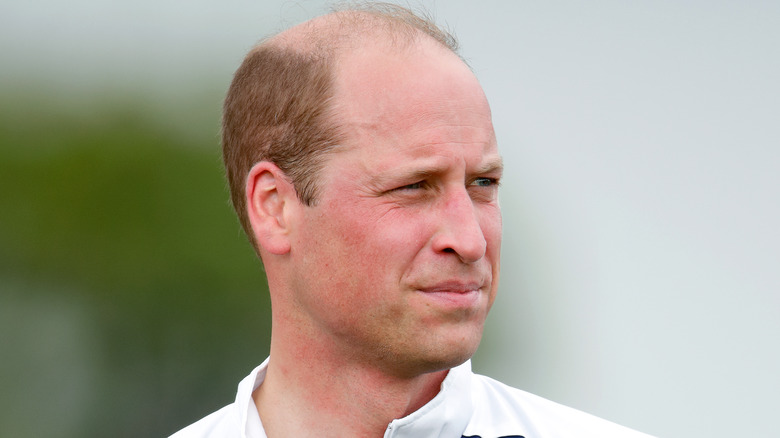 Newsweek reports that Prince Harry and Meghan Markle’s Oprah interview was a way for the Duchess of Sussex to unload all of the things she’s really wanted to get out in the open. “All the things she had kept to herself or been too afraid to say [as a working member of the royal family] she felt safe to finally share. It was liberating,” a new epilogue in the biography “Finding Freedom” reads.

While the interview may have helped Meghan share her truth with the world, not everyone was happy about her and Harry’s comments during the televised interview. In fact, Harry’s older brother, Prince William, was said to be rather upset by the remarks. “[William] was understood to be ‘furious’ that private family matters were being discussed in the public domain,” the book reveals.

One day after the interview aired, royal expert Katie Nicholl told ET that William was beside himself following Harry and Meghan’s bombshell comments. “William is devastated by this interview. Don’t forget that the Duchess of Cambridge is being dragged into this whole saga and William will hate that,” Nicholl said.

However, months after the interview, Us Weekly reports that William and Harry are making strides to mend fences. The brothers have reportedly been speaking to each other via video call and are regaining some closeness in their relationship. Of course, many fans are thrilled to hear the news and are hoping that the brothers can put their differences aside going forward.