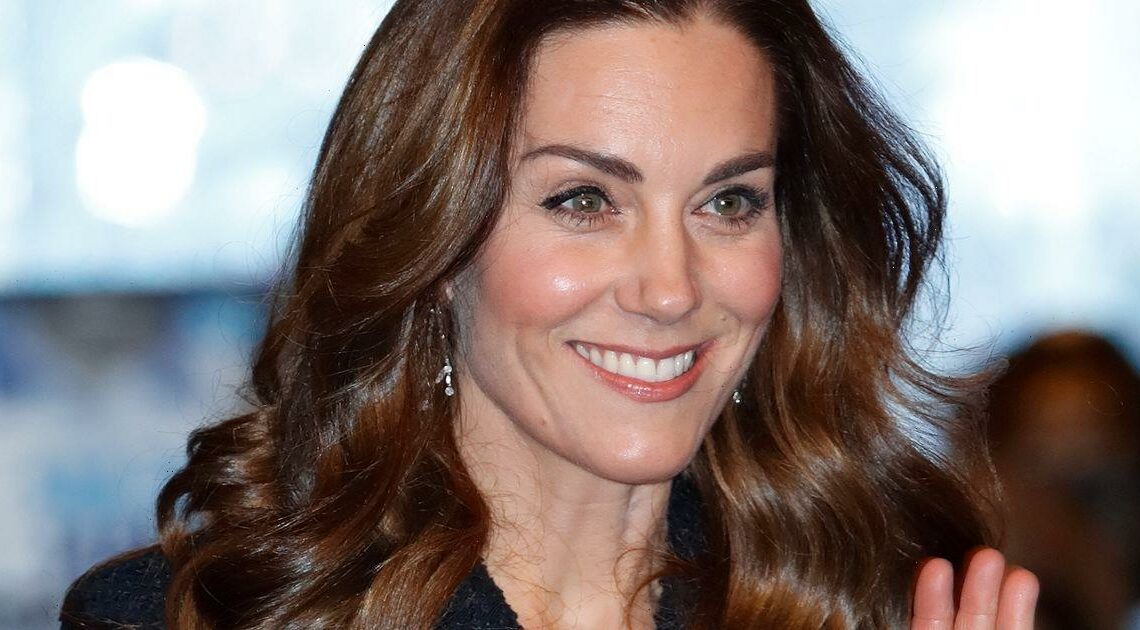 The royal family are some of the best-known names and faces in the country, but in some cases, not all is as it seems and the names we know aren’t those on their birth certificates.

Some royals deviated from the official names they were given at birth in favour of shorter nicknames or in some cases something totally different.

Modern royals and their ancestors alike have chosen to use names not necessarily matching their official documents.

Who are the royals going by different names? Let’s take a look.

Meghan Markle is now one of the most influential names on both sides of the Atlantic, and her name is known globally.

But Meghan was, in fact, born Rachel just like the character she played in the TV show Suits.

Rachel Meghan Markle decided to use her middle name professionally and when it made her famous she kept it personally as well.

Meghan’s husband Prince Harry was also not born with the name that the world calls him by.

Instead, the royal’s full name is Henry Charles Albert David, which is believed to have been chosen by his late mum Princess Diana.

However, his official documents remain as Henry.

Even after a decade of marriage to Prince William, most people still refer to the Duchess of Cambridge as Kate Middleton.

Born Catherine Elizabeth Middleton., Kate picked up the shortened nickname at school and university and it stuck.

However, Prince William will still refer to his wife as Catherine in interviews and at royal engagements.

The royal is one of the most prominent rulers of the last few centuries and one of three to names different to their own first names.

Her full name was Alexandrina Victoria with Alexandrina a tribute to her godfather Tsar Alexander I of Russia.

She was known to most people as her middle name Victoria or by the nickname 'Drina’.

For more royal news, sign up to our daily newsletter here.

Which energy companies have gone bust and which are at risk in 2021?