“The world looks different now. She was great at defying expectation,” Reynolds, 45, tweeted on Friday, December 31. “She managed to grow very old and somehow, not old enough. We’ll miss you, Betty. Now you know the secret.”

The Golden Girls alum died hours earlier on Friday. She was 99. 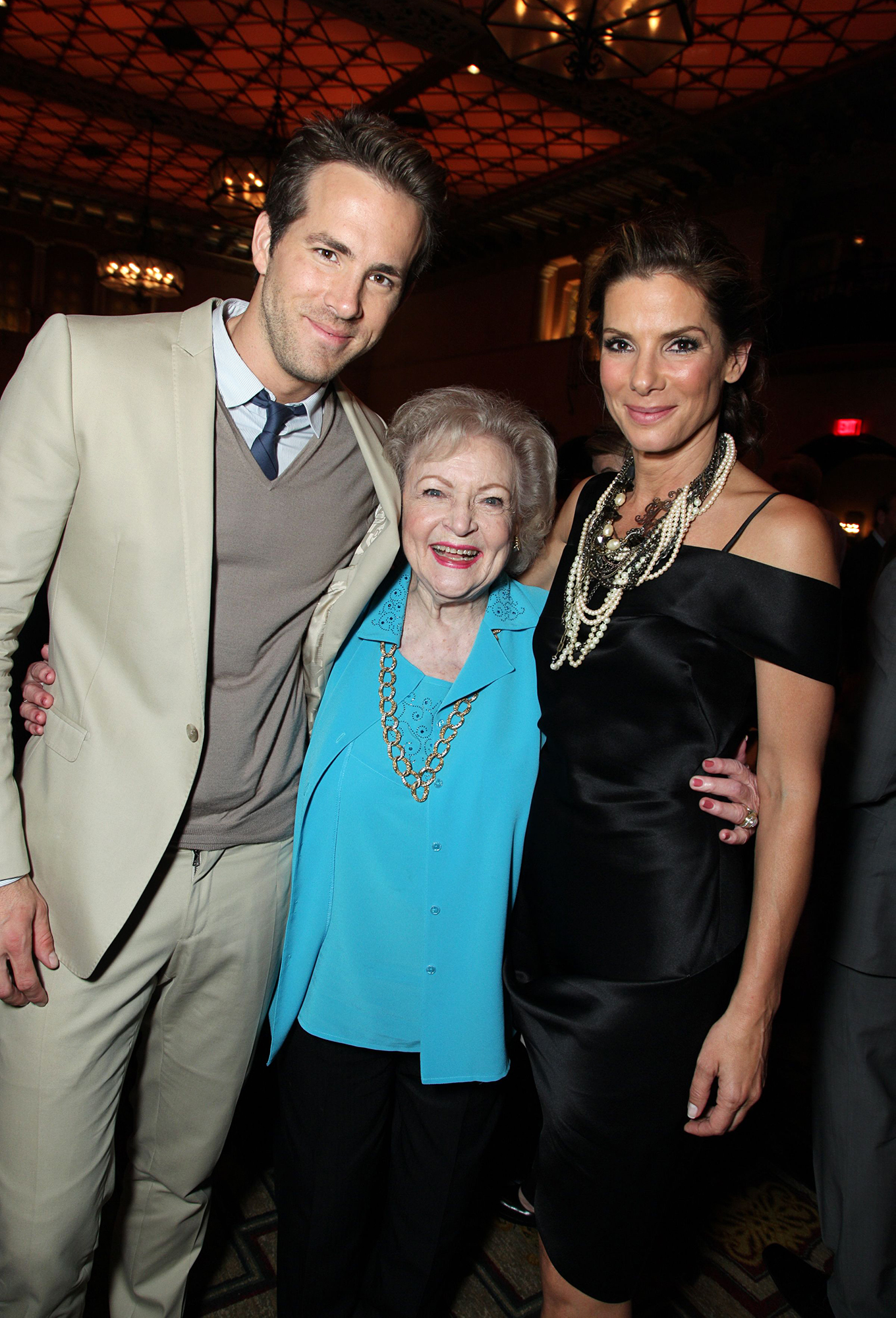 “Even though Betty was about to be 100, I thought she would live forever,” her agent and close friend, Jeff Witjas, told People in a statement at the time. “I will miss her terribly and so will the animal world that she loved so much. I don’t think Betty ever feared passing because she always wanted to be with her most beloved husband Allen Ludden. She believed she would be with him again.”

The Canada native played White’s grandson in the 2009 romantic comedy and the pair have remained close over the years, even making headlines days earlier.

“I’m absolutely sick of the media exploiting past relationships just to drive clicks,” the Deadpool actor tweeted on Thursday, December 30, after White previously joked that Reynolds had not gotten over his crush on her.

Reynolds — who has been married to actress Blake Lively since 2012 — has frequently asserted that he has a past romantic history with his former costar. 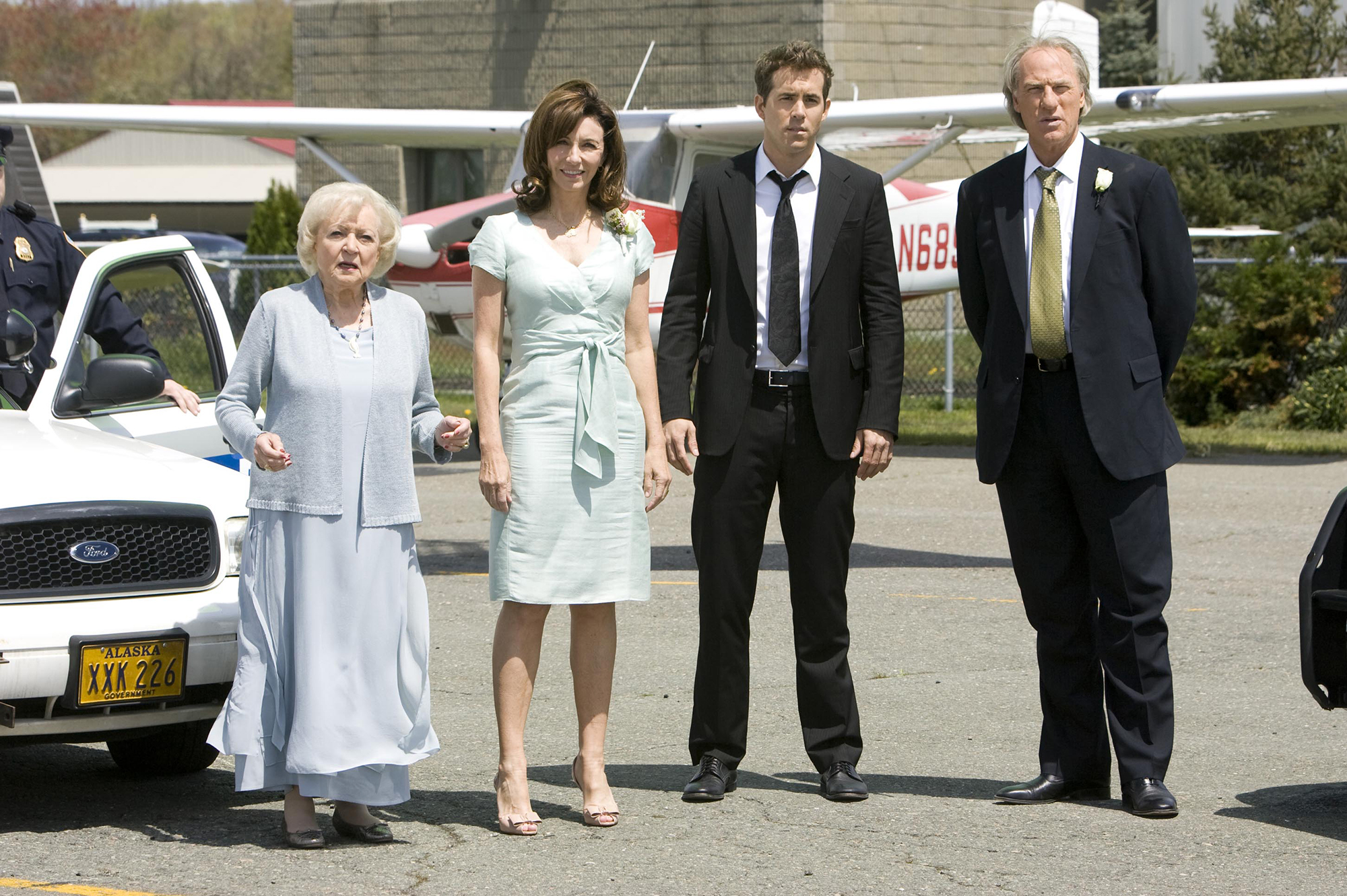 “I don’t usually post about ex-girlfriends. But Betty’s special. Happy Birthday to the one and only, @bettymwhite 🎂,” he captioned an Instagram tribute in January 2019.

One year later, Reynolds and Proposal costar Sandra Bullock joined forces to remotely sing “Happy Birthday” to the Hot in Cleveland alum via Instagram. Reynolds then jokingly added, “From Ryan who loves you so much more than Sandy … What does Sandy do, did she, like, show up and hand-deliver flowers to you and wear nothing but black socks and a dozen gold bracelets just like you requested? Doubt it.”

The Green Lantern star and the Blind Side actress, 57, costarred in the popular rom-com about a no-nonsense publishing house editor (Bullock) who forces her younger assistant, Andrew (Reynolds), to marry her to keep her visa status and remain in the United States, avoiding deportation to Canada.  In the Anne Fletcher-directed picture, the faux couple flew home to Alaska for Andrew’s grandmother’s birthday party. White played the vivacious grandmother in the movie, which also costarred Craig T. Nelson, Mary Steenburgen and Malin Akerman.

Duke and Duchess of Cambridge lead welcomes of the New Year