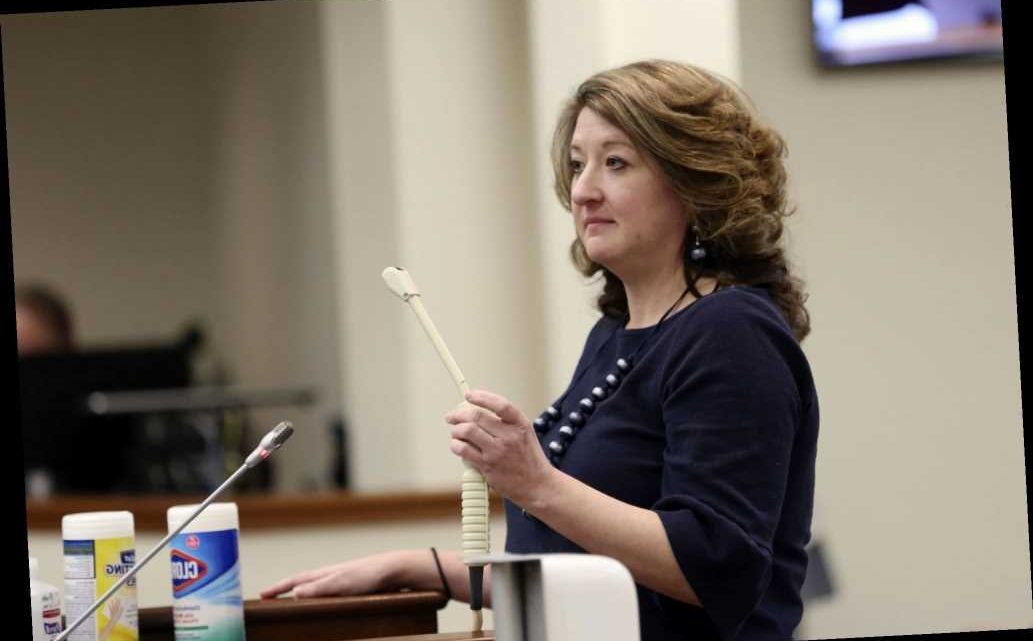 COLUMBIA, S.C. (AP) — A bill that would likely ban almost all abortions in South Carolina is expected to move closer to final approval Tuesday.

The House Judiciary Committee is meeting to discuss the “ South Carolina Fetal Heartbeat and Protection from Abortion Act.” The bill has already passed the Senate and the governor promises he will sign it.

The proposal would require doctors to use an ultrasound to try to detect a fetal heartbeat if they think pregnant women are at least eight weeks along. If they find a heartbeat, and the pregnancy is not the result of rape or incest, they can’t perform the abortion unless the mother’s life is in danger. A fetal heartbeat can be detected as soon as six weeks after conception and before many women know they are pregnant.

Republican lawmakers plan no more public hearings on the bill.

In committee meetings, lawmakers typically discuss bills and sometimes make changes. But this abortion ban has already been passed by the House several times in the past before failing in the Senate.

If the committee approves the bill at their meeting Tuesday afternoon it will head to the full House, which passed a similar bill 70-31 in 2019.

About a dozen other states have passed similar bills, although they are tied up in court challenges. Republicans were able finally to get the proposal through the South Carolina Senate after flipping three seats from Democrats in the 2020 elections.