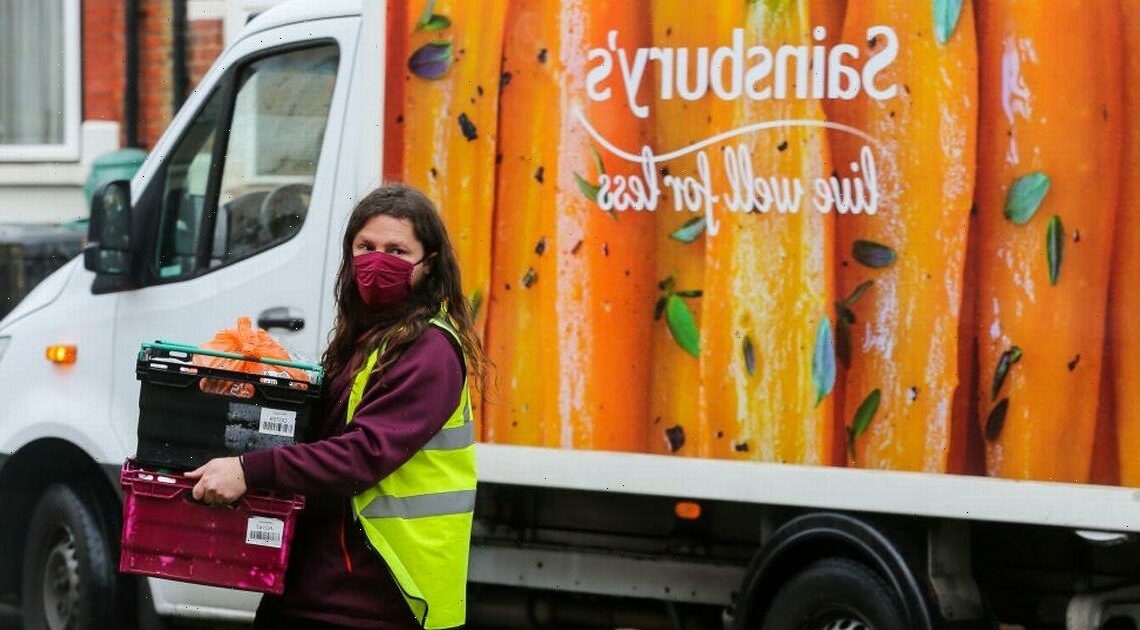 Sainsbury’s customers are raging after the supermarket giant announced it would be raising the price of delivery passes.

The grocer’s “anytime delivery pass” allows the owner to book a slot for their shopping to be delivered once every day of the week for free – including weekends.

Prior to Sainsbury’s turnaround the cost of such a pass was £60, but now it will set shoppers back a whopping £80 instead.

And, furious customers have taken to Twitter to complain about the new price – as well as the changing cost of other delivery passes.

Shopper Michelle wrote to Sainsbury’s on social media and said: “Could I speak to someone about delivery pass renewal please? Had mine cancelled despite updating card details – now paying £20 more…"

Another Twitter user added: "Along with many others I will be closing my a/c. Sainsbury's are crazy if they think they can put up food prices and then hit loyal customers who have shopped with them for years with delivery pass increase from £60 to £80."

The “midweek delivery pass” which allows online grocery shops to be delivered on Tuesday, Wednesdays and Thursdays has also been upped in price.

The Mirror claims that there was no midweek delivery pass available on Sainsbury’s website yesterday, May 4, but that reports suggest the pass was only £18 last year.

The supermarket has also stopped the selling of its three-month delivery passes, replacing them with monthly passes.

The hike in cost comes a month after UK inflation reached an enormous 7%.

It’s the highest inflation percentage the country has seen in 30 years.

Experts predict another 8% hike later this year and Kantar also revealed that grocery prices are 5.9 per cent higher in April than they were last year.

George Day, 74, from Whyteleafe in Surrey told The Sun: “We are pensioners. We rely on the delivery pass service as it is hard for us to get out and about these days.”

A Sainsbury’s spokesperson said: “Last year we updated our online groceries services so that we can offer simpler, more flexible ways to shop with us, while still offering great value.”

Who is Chrishell Stause dating after the Justin Hartley divorce?
Recent Posts