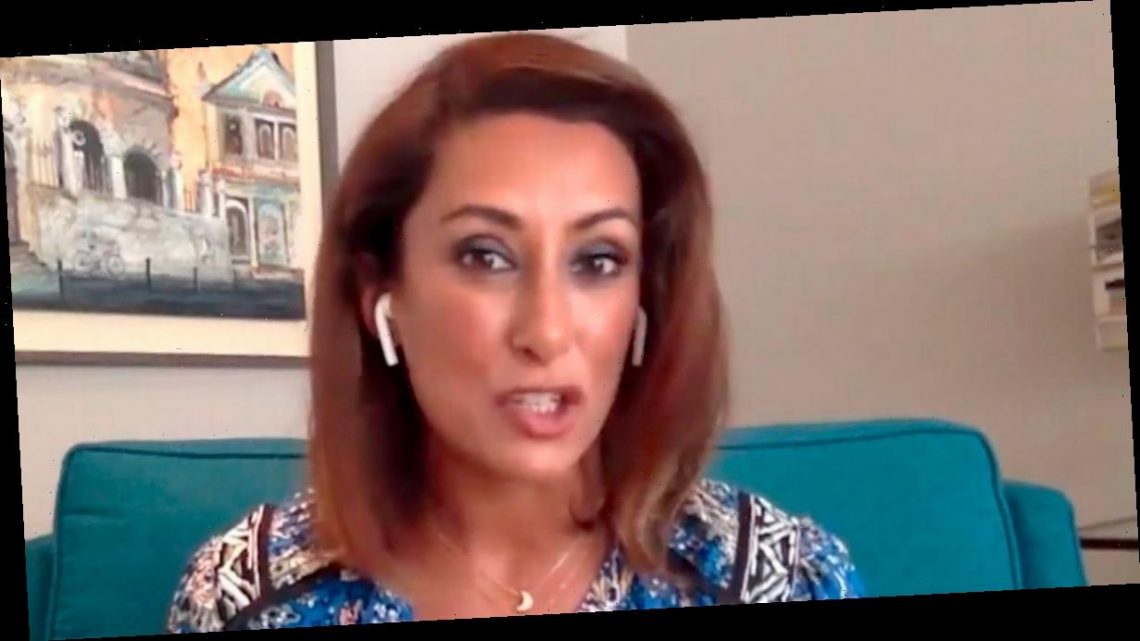 The 50-year-old star announced last week that she's leaving her role on the ITV daytime show after five years on the panel.

She took to her Instagram page to post a savage message in the form of a quote from Dolly Parton.

The mysterious message shared in view of her 91,000 followers read: "I'm not going to limit myself just because they won't accept I can do something else."

The former Celebrity Big Brother contestant took penned a caption alongside her most recent Instagram grid update, which read: "I take a lot of inspiration from @dollyparton. I love this quote."

"I hope it resonates with those who need to see and hear it today."

Saria explained that she decided to leave Loose Women after spending time with her loved ones in lockdown.

During her original exit statement, she xxplained: "I've decided to give up my seat to another woman who will benefit from the platform as I did.

"It was a difficult decision, but when you feel there is nothing left to share on a show that is all about sharing, it's time to bow out.

"I think I've shown everyone I'm an opinionated, strong woman, but now I want to focus on pursuing other media projects, running my skincare business, Saira Skin, and developing my love for wellness."

She also called for Loose Women bosses to replace her with a "gay, transgender or non-binary" star.

Since her departure, the outspoken star has suggested that some of her former co-stars should follow her out the door because they've "had their time".

Claiming that she had nobody specific in mind, Saira continued to New magazine: "I don't mean anyone in particular, to keep that show fresh and relevant you have to look around and you know when your time is up."

Saira joined the hit ITV show in 2015, prior to this she had finished as a runner-up on the first series of The Apprentice back in 2005.

Pope Francis ‘astonished’ by assault on US Capitol
Recent Posts 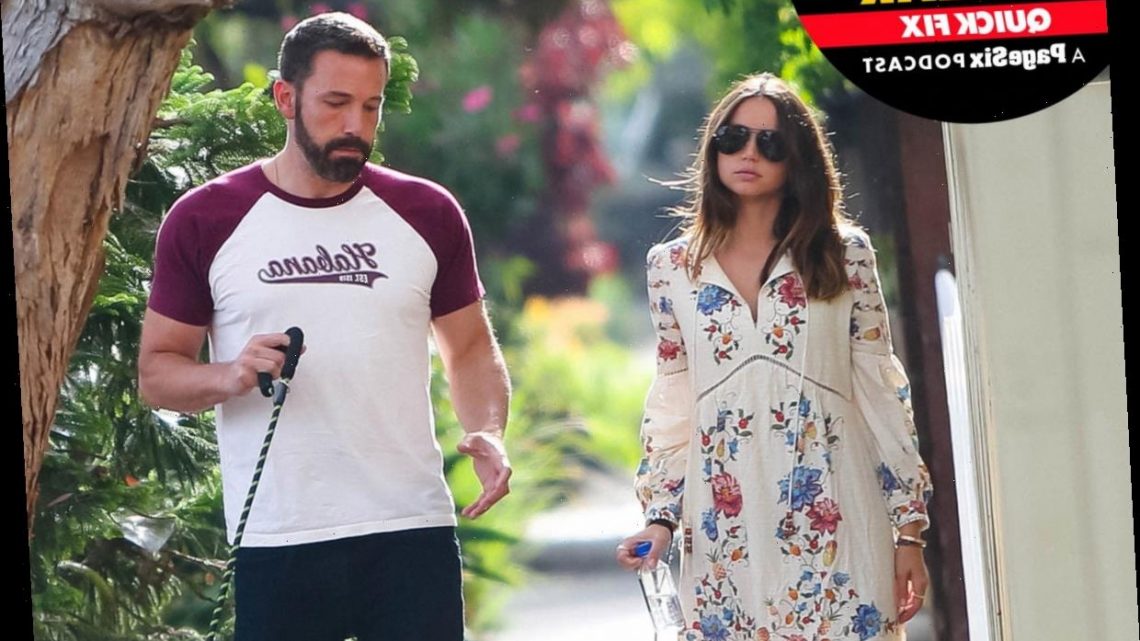