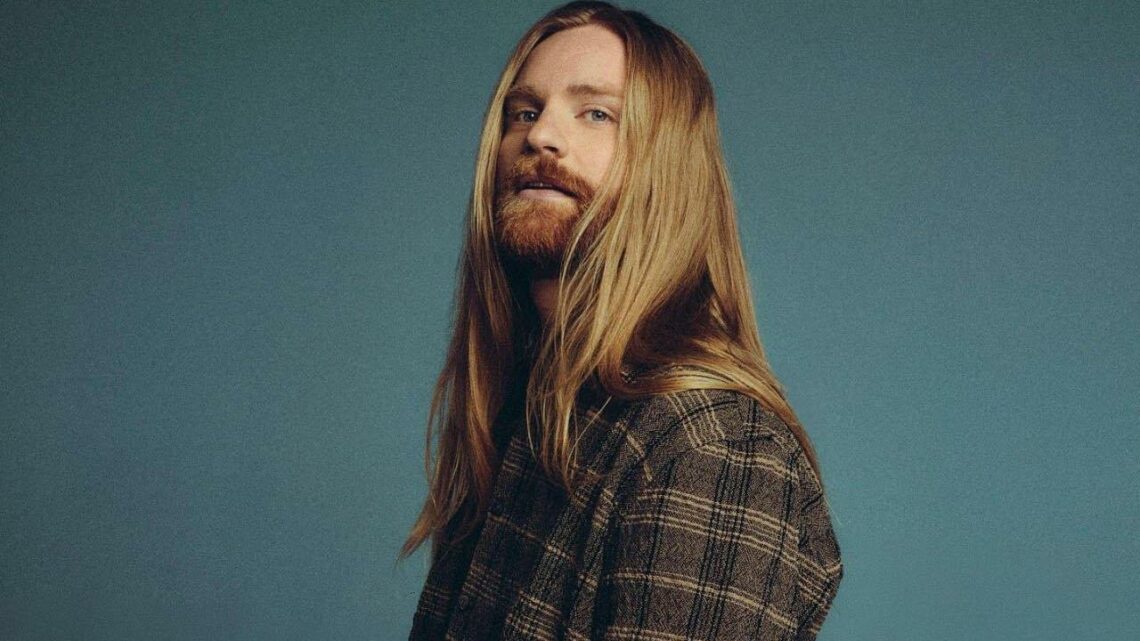 The ‘Tiny Riot’ singer and TikTok star is set to represent the U.K. in the Grand Final of the annual music contest in Turin, Italy, on Saturday, May 14, with his song ‘Space Man’.

AceShowbiz -Sam Ryder wants to put an end to the “negativity” that surrounds the “Eurovision Song Contest”. The TikTok star will represent the U.K. in the Grand Final of the annual music contest in Turin, Italy, on Saturday, May 14, with his song “Space Man” and believes that there is a “toxic stigma” that surrounds the country’s relationship with the rest of Europe after placing last for two years in a row but he is confident he can be the artist who puts a stop to this cycle and also re-educate the British audience that our closest neighbours are not against us.

The 32-year-old said, “I’d love to have a conversation about that negative stigma was perpetuated and how we’ve got to the place where it’s almost toxic and we believe that Europe doesn’t like the UK. We don’t talk about Norway like that and they’ve lost 11 times!”

“We can turn off this negative loop because it’s a bit needless now. It’s not true and it certainly isn’t true in the experience I’ve had in the lead up to this. There’s a responsibility for me to report back on that and chip away at the negativity. It’s about time we shifted the narrative to a more positive one,” he added.

The “Tiny Riot” singer, who shot to fame in lockdown posting singing videos on social media app TikTok, lso insisted he “doesn’t care” what place he finishes up in on the scoreboard and is just valuing the experience first and foremost. Speaking to BANG Showbiz and other media outlets, he stated, “I don’t feel nervous whatsoever because to have those things would ruin the experience. I want to experience the experience and not have it blast by in the blink of an eye. I have three minutes on the stage and that time will pass by incredibly quickly so I feel incredibly balanced and focused.

“I don’t feel any pressure. There would only be pressure if I was expecting and wanting to come a certain place on the scoreboard but the second I send yes to the opportunity I made an agreement with myself that that’s not the reason I’m doing it. It’s for the love of signing and the joy it brings me. I know it sounds cliche but I don’t care where we come on the night,” he continued.

The “Eurovision Song Contest” airs on Saturday 14 May from 8pm on BBC One with Graham Norton as host. Check local listings for other viewing information.