Duchess of York Sarah Ferguson loves a good glass of burgundy, binging on TV before bed and indulging in her guilty pleasure of Skittles, the down-to-earth royal revealed in a new interview.

The ex-wife of Prince Andrew, now 61, painted a relatively normal picture of her day-to-day life as a member of one of the world’s most famous families, according to the Sunday Times in the UK.

The duchess best known as “Fergie” said she typically begins her day waking up at 6:30 a.m., and starts off with about an hour of meditation.

She rarely misses breakfast, which she called her “most important meal of the day” which usually consisted of soft boiled eggs, toast and a tangerine, she told The Times.

She said she keeps in shape, training “when she can” doing push ups, sit ups and stairs.

She checks in with her publisher everyday, who calls her “the general” about her new book. She said she is also currently working on a screenplay. 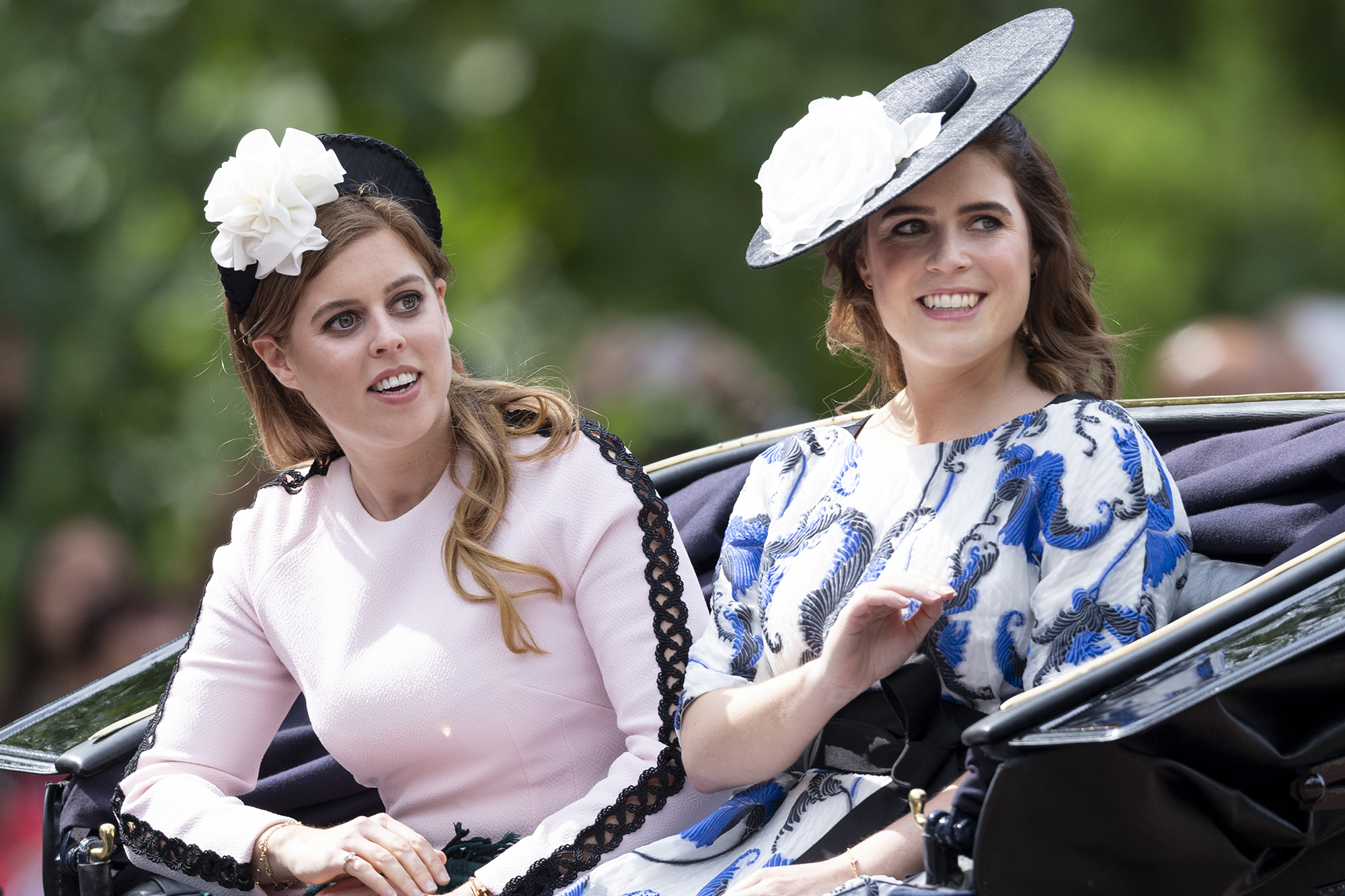 Ferguson said she is constantly traveling but when in the UK, she stays at her ex-husband’s residence at Royal Lodge — though she “wouldn’t call [Royal Lodge] my home as that would be presumptuous.”

If she’s staying at the Royal Lodge, she’ll feast on chicken or fish for lunch. Skittles are her guilty pleasure, she told The Times.

“I love to unwind with a glass of burgundy. I’m taking it very slowly post lockdown. I don’t want to rush back out there. And I’m definitely not dating. I like to have a proper dinner, but I don’t cook — I can’t. I haven’t the patience,” she said. 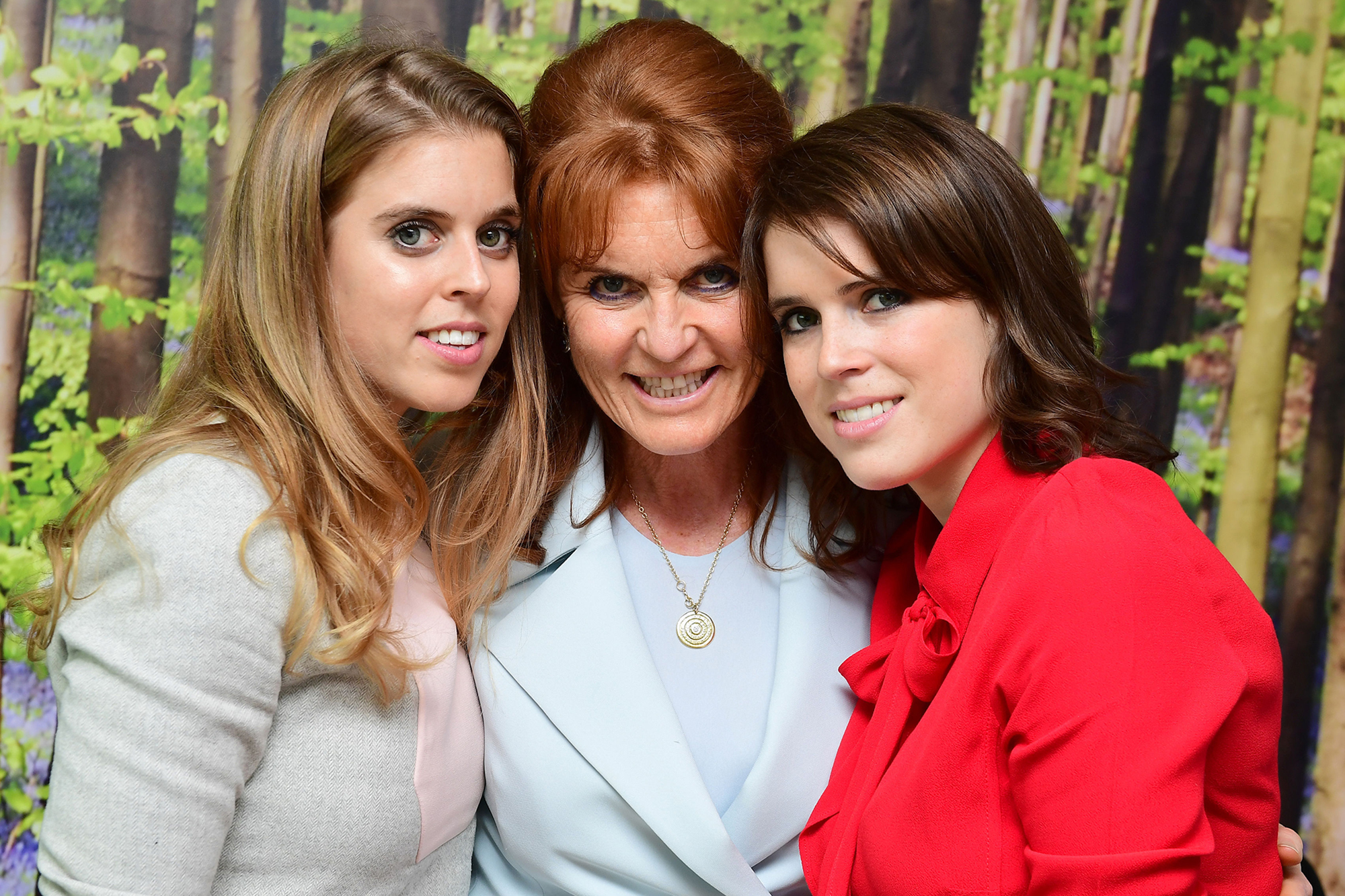 With no scheduled daily bedtime, the Duchess will “binge watch” a movie or series before bed.

Her new novel “Her Heart for a Compass” — out Tuesday — is “a story about duty, family and love,” she said.

Ferguson told The Times that her childhood dream was to participate in the Olympics, and that she had never considered the possibility of becoming a princess. 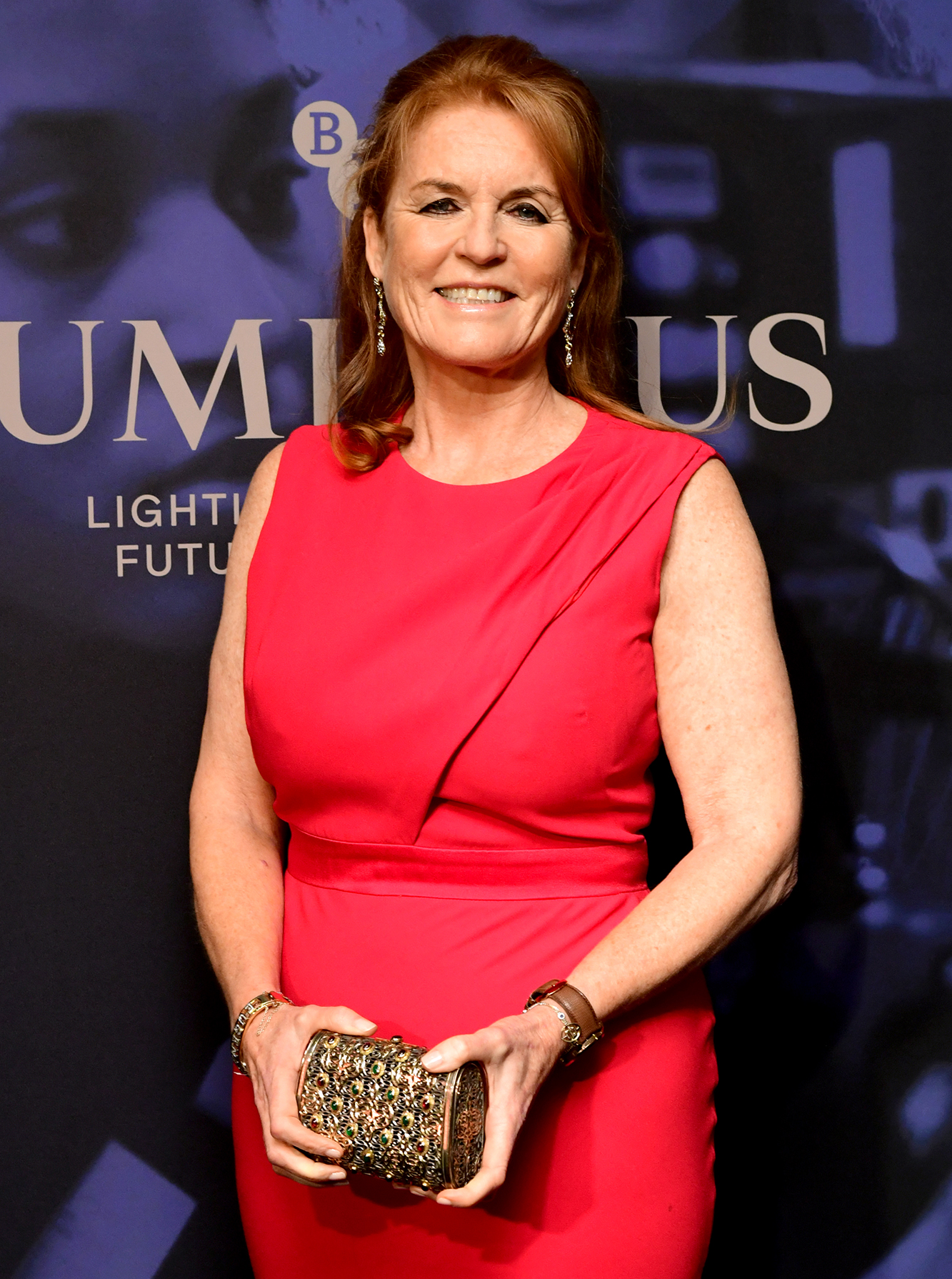 “When I married Prince Andrew I became a public figure and it was the greatest honor. When you marry into the family you give up your anonymity, and that comes with challenges but also opportunities,” she explained.

Therapy has been an outlet for the duchess in dealing with the pressures of her public life, she said.

“In terms of my own mental health, I have always had to work very hard on that because I am a very sensitive person and I take things personally,” she said. “I really did mind when all those terrible articles were written about me, and sometimes still are. I have a therapist and I rely on friendship, my family and my work to keep me focused on what’s important.”

She also commented on the royal family’s recent loss of Prince Phillip, Duke of Edinburgh, who died on April 9.

“The Duke of Edinburgh’s loss has left a huge void in the life of the family,” she said. “I have known him all my life: he played polo with my father. When it comes to the Queen I’ve always made it a rule not to talk about private conversations.”

She and Prince Andrew — who divorced in 1996 — had two children, Princess Beatrice and Princess Eugenie, now all grown up and in always in the public eye. The Duchess said she meets with them often, and has a great relationship with their families. 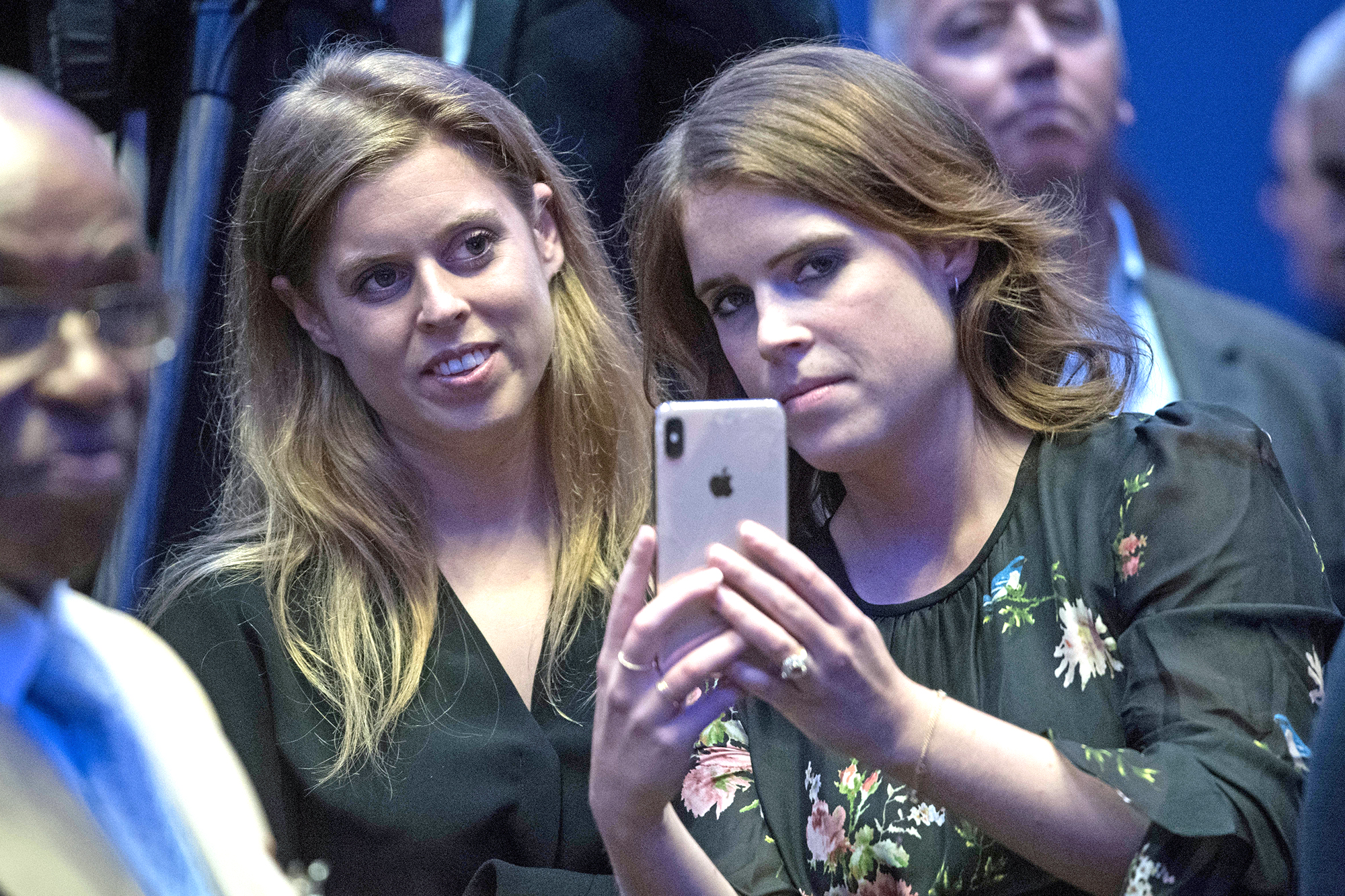 “I see my girls and their families as often as possible,” she said. “The three of us call each other a tripod, in that we will always support the other. I love spending time with August [Eugenie’s son, born in February]: he seems to love my energy and seeing me dress up in headbands and hats. And when I make helicopter noises — his grandmother is a pilot, after all.”

“I’m very proud of how my girls have dealt with having public profiles. I think the challenges presented by social media and trolling are nightmarish. A lot of social media is an absolute sewer.”

Ashley Judd walks again after her Congo accident that shattered her leg: 'She is a new leg'
Recent Posts