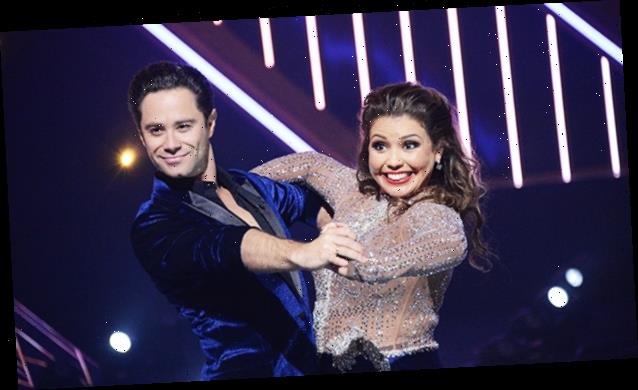 Just before the ‘DWTS’ semi-finals, Sasha Farber suffered a back injury that nearly made him not able to dance. Sasha spoke with reporters, including HL, about how he’s doing as he heads into the finale with Justina Machado.

Sasha Farber refused to let his back injury prevent him from dancing in the Dancing With the Stars semi-finals with Justina Machado. After a Page Six report surfaced revealing Sasha suffered a back injury during rehearsals, HollywoodLife had to get the scoop on what’s going on with Sasha after the Nov. 16 episode.

“We are good,” Sasha told reporters, including HollywoodLife. “It was a rough day, but we got there. That just separates the boys from the men [laughs]! It was hard, but it was worth it. I didn’t want to let Justina down, especially since this week is the week that gets us there. I wanted to make sure it was amazing!” 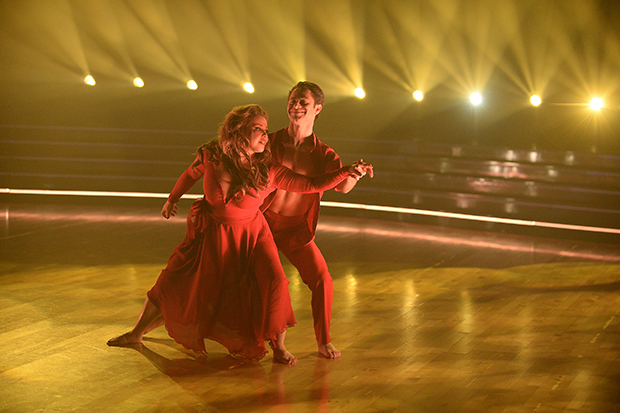 Justina and Sasha are one of the four couples heading into the season 29 finale, which will air on Nov. 23. They were saved by the judges over Skai Jackson and Alan Bersten. Sasha admitted that he has already “prepped” his finale dance with Justina.

“It is always bad luck to work on something before you actually make it to the next phase, [but] I have prepped it and it is ready to go and all I have to do is teach Justina,” Sasha said. “We have got some interesting things happening that is for sure. I am super excited about it. The music is awesome.” 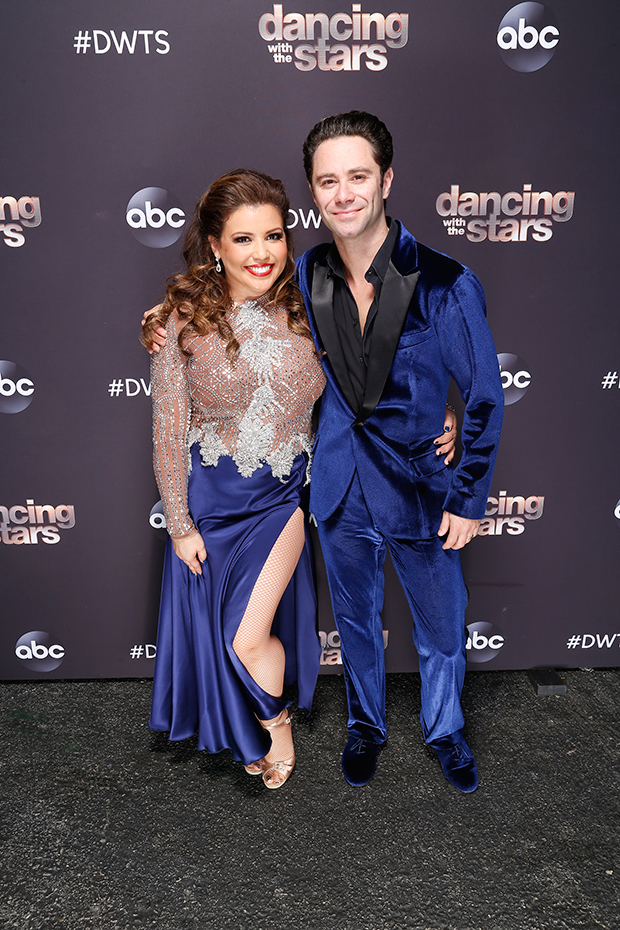 Justina added that she’s “looking forward” to the finale. “I don’t care what happens. Of course, we want to win but at this point, it is so exciting that we are just going to go out there and just be dope and do what we do best,” she said. The Dancing With the Stars season 29 finale will air Nov. 23 at 8 p.m. on ABC.

Kenzie Ziegler on Filming the "Donuts" Video, Finding Her Confidence, and Binging The Office
Recent Posts 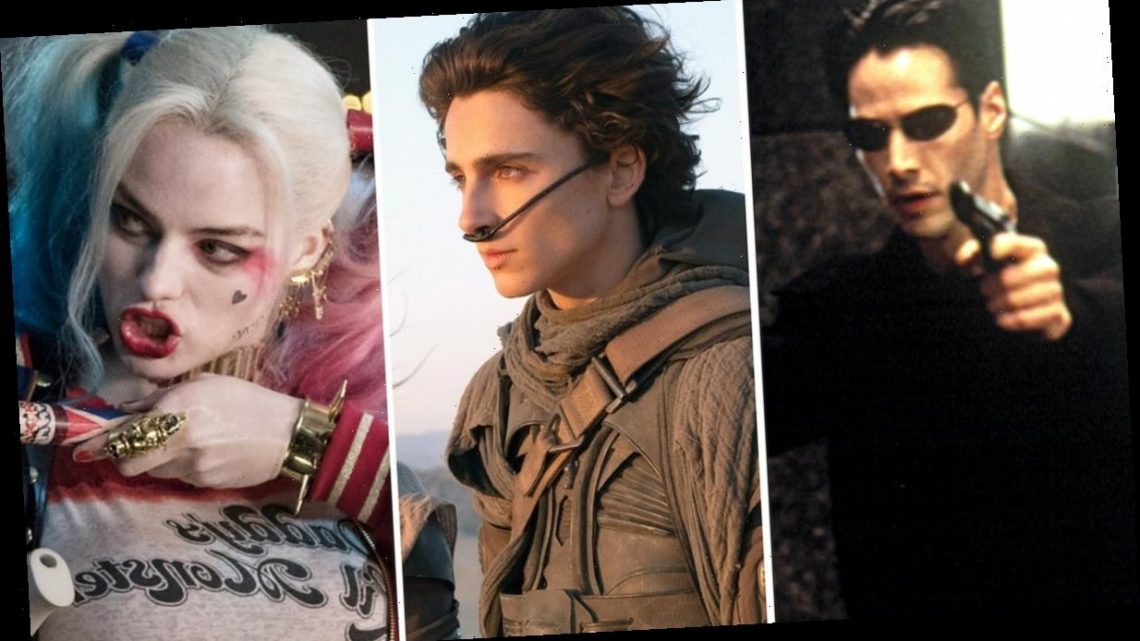 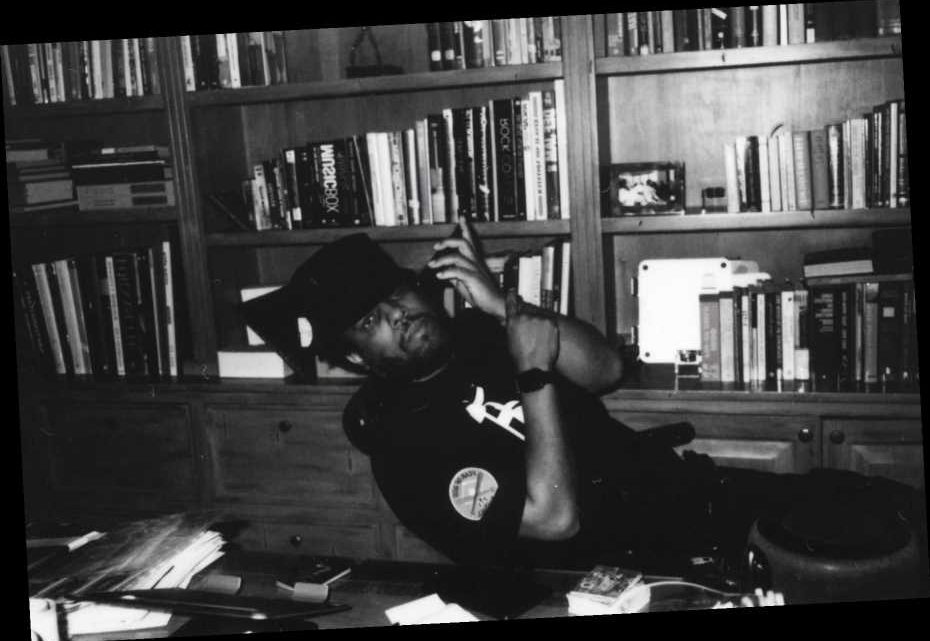 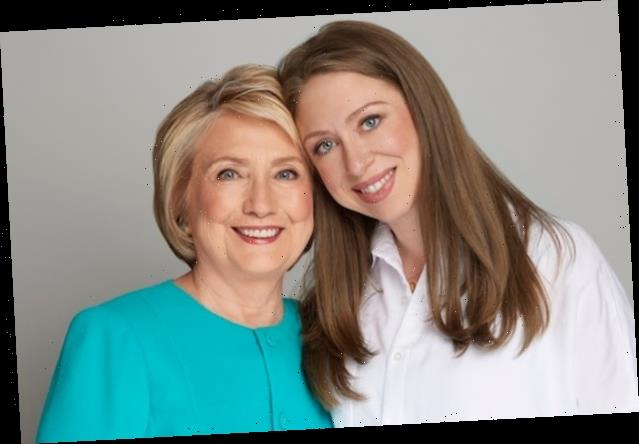 12/03/2020
Hillary Clinton, Chelsea Clinton to Host 'Gutsy Women' Docuseries
This website uses cookies to improve your user experience and to provide you with advertisements that are relevant to your interests. By continuing to browse the site you are agreeing to our use of cookies.Ok