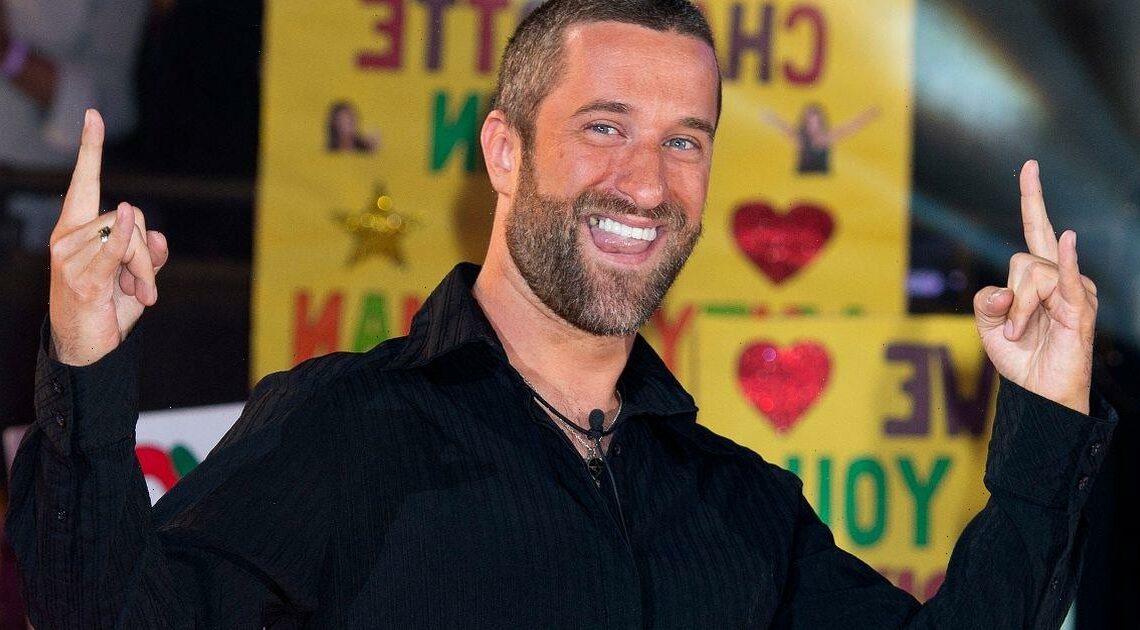 Saved by the Bell star Dustin Diamond, who would have turned 45 today, tragically died aged 44 last year following a battle with lung cancer.

The actor found out he had stage four cancer the month prior after being rushed to hospital with "pain all over his body".

Dustin's death has sent shockwaves around the showbiz world and his co-stars and fans are expressing their grief on social media.

To remember the star on his birthday, Daily Star is taking back a look at his life and career.

The actor first shot to fame as nerdy Samuel "Screech" Powers in NBC's hit kids' TV show Saved by the Bell, which ran from 1989 to 1993.

Since his Screech role, Dustin has appeared in several reality series and game shows, including The Weakest Link and Celebrity Fit Club, but has not pursued his career as an actor.

But he later confessed in an interview with the Oprah Winfrey Network's Where Are They Now? that he was "embarrassed" by the adult material and used a stunt double with his face added digitally.

In 2013 he appeared on Celebrity Big Brother in the UK, but his time on the show was short-lived and he was the fourth housemate to be evicted.

In June 2015, Dustin was jailed for four months after stabbing a man during a Christmas Day bar fight in Wisconsin, CNN reported.

He apologised to the court for his actions on "a night that centers around celebrating peace and love".

"I want it to be clear that this situation will be not repeated again," he said, adding the fight was the "single most terrifying experience of my entire life".

In November 2017, the star issued an apology to his Saved By The Bell castmates after he made a series of allegations in his 2009 book, Beyond the Bell.

In the book, claims were made that some of the cast were sleeping together and would smoke weed in the dressing rooms.

Dustin later admitted the claim was "fabricated" and alleged he had been "super railroaded" by a ghostwriter.

He told Dr Mehmet Oz on today’s The Dr Oz Show. “Oddly enough, it’s doing interviews like this and getting the word out there.

"This is my best weapon for repairing the damage that was caused by things that were done by people who took advantage of me and the situation I was in at the time."

In January, Dustin was diagnosed with stage four cancer after being rushed to hospital complaining he had "pain all over his body", TMZ reported.

On February 1, Dan Block, a close pal of the actor, claimed that his dying wish was to meet the musician Justin Chancellor – bass player of his favourite band Tool.

He also said he wanted to visit the Star Wars exhibit at Disney World in Florida.

Dan told The Sun: "There are two things Dustin asked for….the ability to talk to Justin Chancellor about music and to be able to visit Disney World to see Star Wars Galaxy Edge.

"He was in the process of starting the band before being diagnosed with cancer.

"He would play the song and play along with his bass while watching YouTube videos."