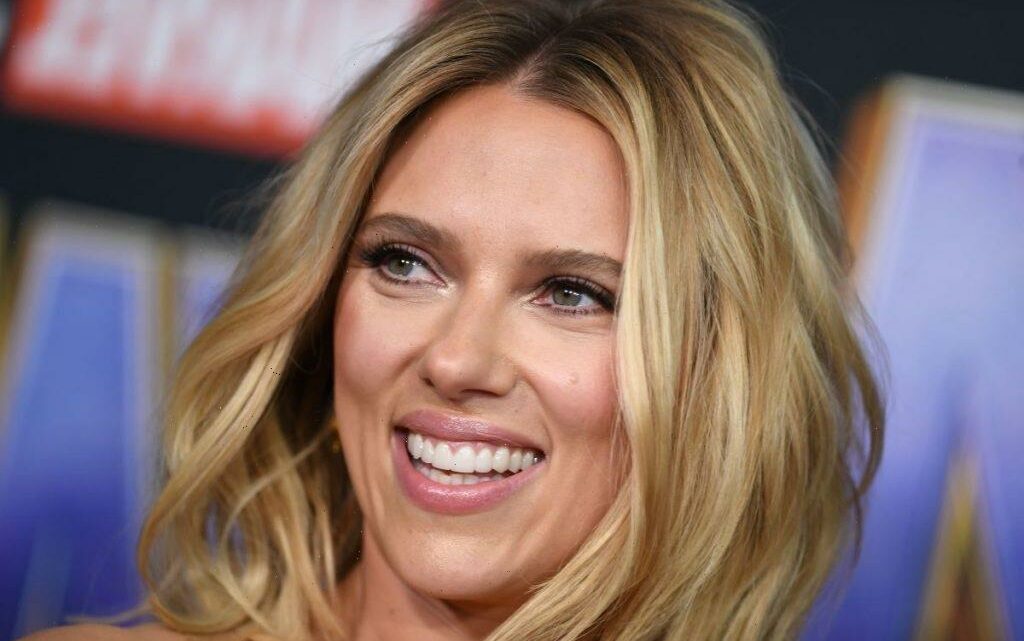 Scarlett Johansson is set to return to the Marvel Cinematic Universe as a producer. The Black Widow star sued the studio and Disney in early 2021. But with all that drama in the rearview, Johansson says she still enjoys working with Marvel because it feels like family.

Johansson has worked with Marvel and Disney for over a decade. After her debut as Natasha Romanoff, aka Black Widow in Iron Man 2 (2010), the actor appeared in several subsequent MCU films, including Captain America: Civil War, Captain Marvel, and Avengers: Endgame.

Johansson’s last Marvel movie, Black Widow, premiered simultaneously in theaters and on Disney+ Premier Access in July 2021. But shortly after its release, she sued both Marvel and Disney for skimping on her share of the profits.

“In the months leading up to this lawsuit, Ms. Johansson gave Disney and Marvel every opportunity to right their wrong and make good on Marvel’s promise,” a statement from Johansson’s lawyer read. “Disney intentionally induced Marvel’s breach of the agreement, without justification, in order to prevent Ms. Johansson from realizing the full benefit of her bargain with Marvel.”

Eventually, in September 2021, Disney and Johansson reached a deal. “I am happy to have resolved our differences with Disney,” Johansson said in a statement. “I’m incredibly proud of the work we’ve done together over the years and have greatly enjoyed my creative relationship with the team. I look forward to continuing our collaboration.”

After all that legal drama, Johansson is working with Marvel once again. She’s set to produce a top-secret project for the MCU. And she noted it was easy to go back because of how comfortable she is with the Marvel team.

“As far as Marvel goes, it’s like working with family there,” Johansson told Collider. “Marvel has some of the best IP ever, and you can really dream big there, and nothing’s ever off the table, and you kind of throw all these blue-sky ideas around and see what sticks.”

Crediting the studios’ vast resources and collaborative efforts, she added,  “It’s like a creative playground that’s just like a dream. Again, I have that shorthand with my fellow creatives there that comes from being in the world for 10 years with those guys.”

Johansson started her acting career in 1994 when she was just 10-years-old. And she now wants to use her three decades of experience as a Hollywood producer.

“I have worked for 30 years, which is insane when I say it out loud, but I think I just understand the efficiency of how productions run and how you thin the fat on a production and make things well oiled,” Johansson said in her chat with Collider. “I’ve learned that the fish rots from the head, which is very, very true, I think in any creative space.”

“But particularly a production involves many hundreds of people,” she added. “And so yeah, just working with people that want to be there and all want to creatively contribute to the same kind of idea and building that kind of creative family I think is something I’m really excited about as I produce more and more things for other people.”

Johansson will star in the upcoming animated film, Sing 2. The movie hits theaters on Dec. 22.