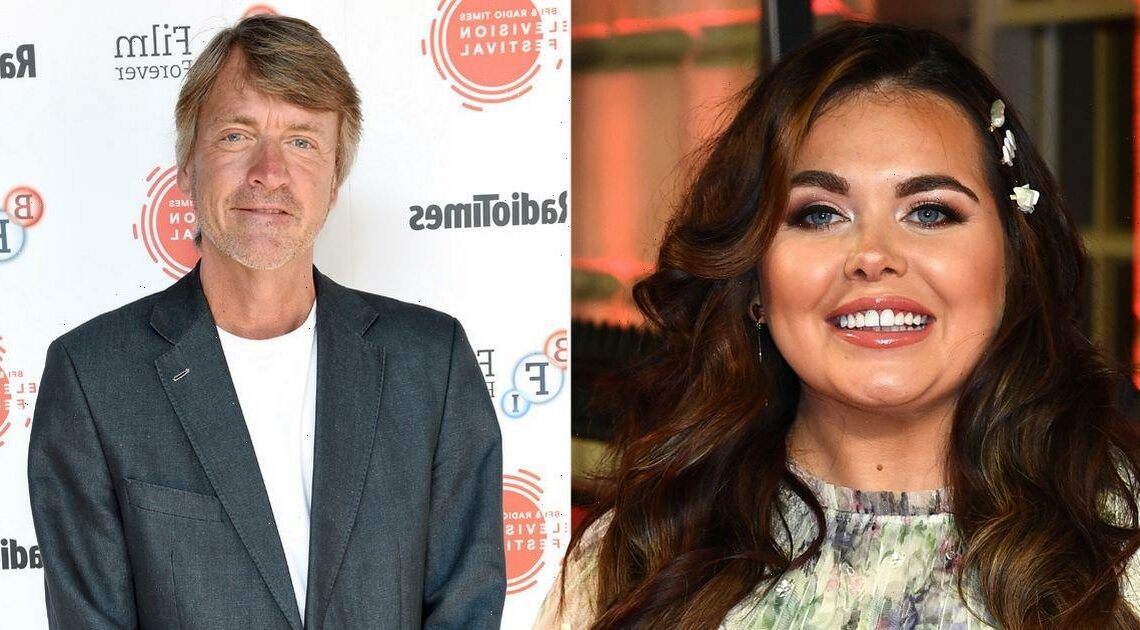 Ex Gogglebox star Scarlett, 30, admitted she was baffled by Madeley’s youthful looks as she brought him up during a chat about the blood-suckers.

She said: “This is not me saying he is a vampire but I always think Richard Madeley is somehow drinking from the fountain of youth.

“Because that man has not aged in, like, 40 years.

“There’s vampires walking among us. I don’t know if they suck people’s blood but I think they’ve somehow found the fountain of youth.”

She made the comparison on her BBC conspiracy podcast Scarlett Moffatt Wants To Believe.

But her guest, radio star Chris Stark, 34, accused her of outing Madeley – whose wife is fellow TV host Judy Finnigan, 73 – as an undead neck-biter.

He said: “You’ve just ­suggested Richard Madeley is a vampire and he walks among us on our TV.

“Whose blood has he been sucking?”

It comes as TV favourite Richard returns to Good Morning Britain alongside Susanna Reid this week.

Susanna reminded her fans she was returning to the morning breakfast show after a week off for half-term.

She told her 825k followers: “Lovely week off. Alarm clock set. Back @gmb tomorrow with this TV legend.”

Attached to the tweet was a picture of Susanna hosting with Richard.

Richard has been stepping in on to guest host in recent weeks after former host Piers Morgan’s departure.

He was responding to claims made by Meghan in an interview with Oprah Winfrey, where she spoke about how her mental health suffered.

Piers did not believe Meghan’s allegations and hit out at her live on-air, which later saw the broadcaster flooded with complaints.

Since her co-star left the programme, Susanna has presented alongside Richard, Adil Ray and former Labour spin-doctor Alastair Campbell.

She was also reunited with former BBC Breakfast co-host Bill Turnbull back in May.

What did Ollie Robinson say in his tweet?
Recent Posts