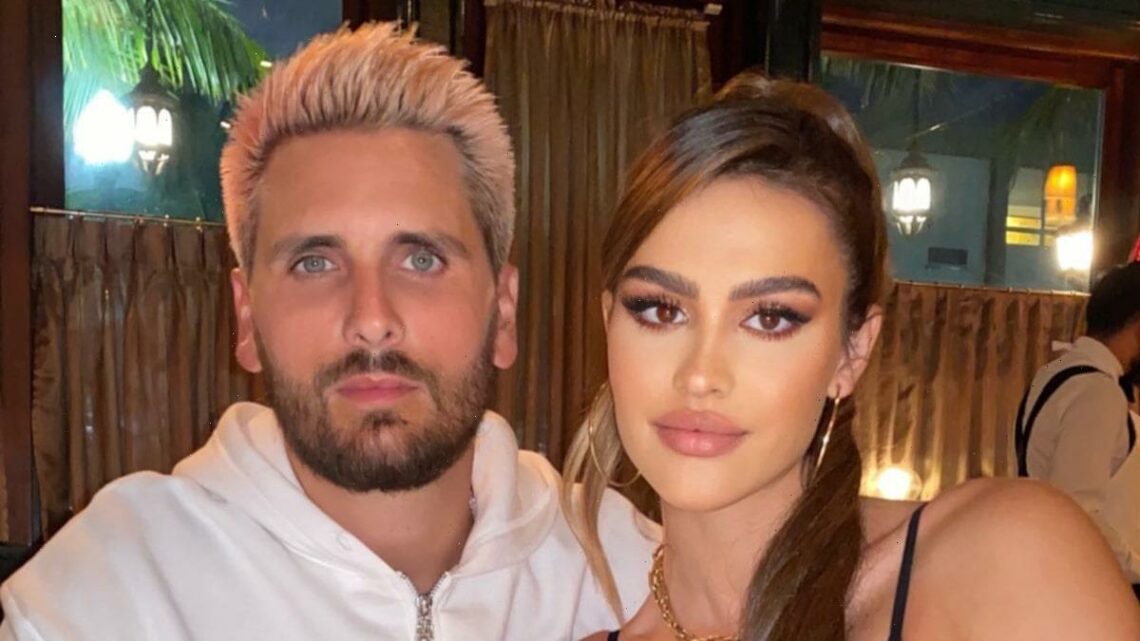 Scott Disick and Amelia Hamlin Split After Nearly a Year Together

The split comes amid some social media drama for the pair.

TMZ reports that Disick, 38, and Amelia Hamlin, 20, have officially broken up. According to sources, things between the two have been going downhill for a few weeks now — and the pair finally called it quits over the holiday weekend.

Sources for each of the two, however, are telling two very different stories when it comes to who pulled the plug. According to sources close to Scott, he initiated the breakup because he didn’t see it workout out long-time. Sources close to Amelia — the daughter of Lisa Rinna and Harry Hamlin — said Scott’s recent social media drama was “the final straw.” 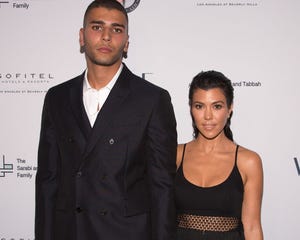 The breakup comes after Kourtney Kardashian’s ex boyfriend Younnes Benjima shared some alleged DMs from Disick to his page, in which Scott criticized Kardashian and her boyfriend Travis Barker and their PDA pictures in Italy.

Amelia later took to her own Instagram and posted a photo of herself in a tank top that seemingly shaded Scott with text that read “Don’t you have a girlfriend?” She followed that up with an inspirational quote reading, “Never settle for less. Not with your job, your friends, and especially not with your heart. Continue to seek what you are looking for and do not shrink yourself for the sake of other people. You deserve the best.”

The two were together for almost an entire year, after they first linked up at Kendall Jenner’s Halloween themed birthday party in 2020.

After the news of their breakup started making the rounds, Lisa Rinna reacted to the split with a simple smile emoji in the comments of Us Magazine’s Instagram post.

Rinna has made it no secret she wasn’t exactly thrilled her daughter was dating Scott, commenting on the relationship numerous times during the most recent season of “Real Housewives of Beverly Hills.”

In a confessional, Rinna admitted she only knew who Scott was because of “Keeping Up with the Kardashians” and his relationship with Kourtney Kardashian. When Erika said she was “a little nervous” about the pairing, Rinna added, “I’m a lot nervous about it.”

After Erika admitted she’s “not the person” to be judging anyone in this situation, she also wondered how Harry Hamlin felt about it. Noting he was in a relationship with Ursula Andress when she was 44 and he was 28, Rinna said, “He’s calm about it. I’m a little more like, ‘Aw, Jesus!”

In another episode, she expressed support for her other daughter Delilah’s relationship with Eyal Booker, saying neither she or Harry would object if they got married. “I can’t say the same for Amelia at this point,” she added, “No. Like why can’t [she be dating] Harry Styles? Why the f— is it Scott Disick?”