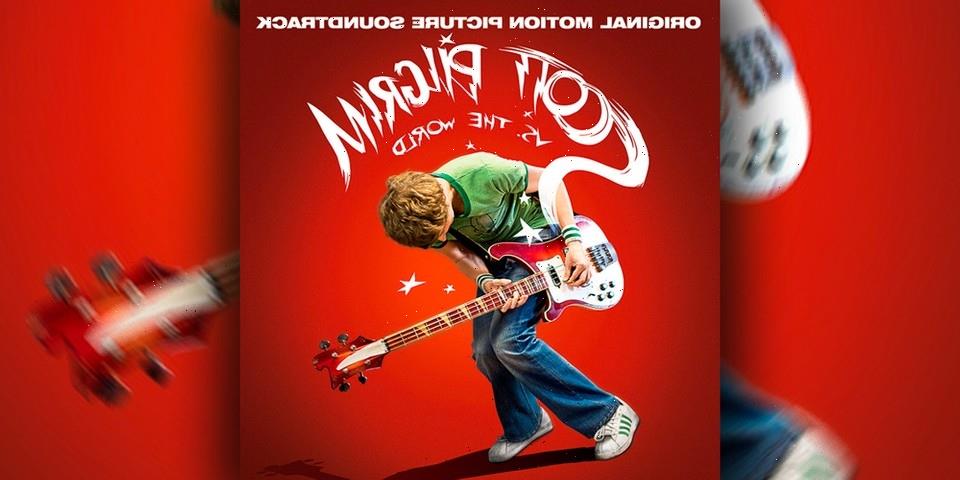 'Scott Pilgrim vs. the World' Soundtrack to Release Expanded Edition

An expanded edition of the Scott Pilgrim vs. the World soundtrack is officially set to release this July.

Director, producer and co-writer Edgar Wright shared the news on social media, revealing that the upcoming album will include demos from Beck, who wrote a majority of the songs Sex Bob-Omb (Scott, Stephen Stills and Kim Pine’s band) performed in the film. They also finally released Brie Larson‘s version of Metric’s “Black Sheep,” the song she performed as the fictional The Clash at Demonhead frontwoman, Envy Adams.

In July 2020, the cast including Michael Cera, Chris Evans, Mary Elizabeth Winstead, Aubrey Plaza, Kieran Culkin, Mark Webber, Alison Pill, Ellen Wong, Mae Whitman, Jason Schwartzman, Satya Bhabha and Brandon Routh reunited to celebrate the film’s 10th anniversary, holding a virtual table read while in quarantine. “We wanted to see each other, revisit the insanity that is Scott Pilgrim vs the World, and do some good by raising money for a cause we care about. So much has changed since then, and so much has not…” they said in a joint statement.

Watch the music video for Brie Larson’s “Black Sheep” above. The Scott Pilgrim vs. the World expanded soundtrack drops July 9.

Elsewhere in music, Pharrell spoke on the heartbreaking funeral of his cousin Donovan Lynh, who was shot and killed by police earlier this March.
Source: Read Full Article