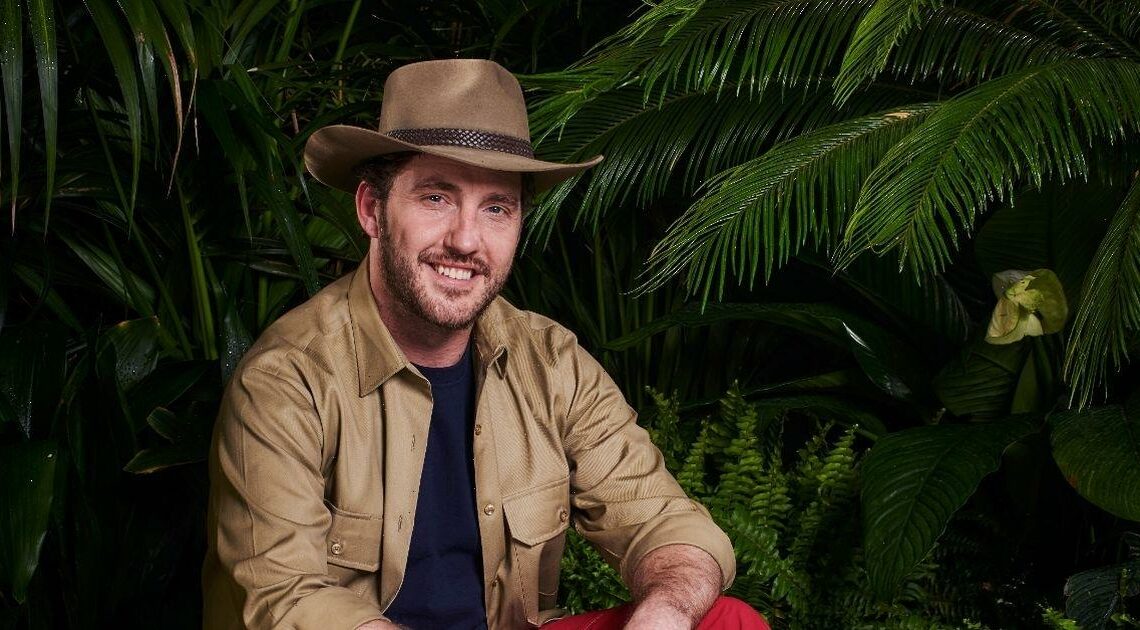 The newest series of I'm A Celebrity… Get Me Out Of Here! is well underway and entertaining audiences on ITV.

Actor and comedian Seann Walsh is set to enter the jungle as one of the later arrivals on this series of the survival show.

As Walsh finally makes his I'm A Celeb appearance alongside controversial entrant Matt Hancock, the comedian's controversial love life and past romantic decisions are gaining a spotlight.

Here's a look at Seann Walsh current relationship status, what happened with his ex Rebecca Humphries as well as his scandal with his Strictly Come Dancing partner Katya Jones.

What happened between Seann Walsh and ex Rebecca Humphries?

Seann Walsh was in a relationship with actress Rebecca Humphries when he was snapped kissing Katya Jones, his Strictly Come Dancing partner at the time.

Walsh was accused of gaslighting Humhpries, who had concerns that he and Katya Jones were becoming very close.

Speaking on Jada Pinkett Smith's Facebook Watch series Red Table Talk, she said that when she questioned him about their friendship, Seann called her "psycho."

Then on Rebecca's 32nd birthday on October 3, 2018, Seann spent a drunken night out with Katya instead and the pair shared a kiss, which was captured by photographers.

When Rebecca found out that Seann had cheated on her, she ended their five year relationship immediately and wrote a letter about the incident, sharing it on Twitter.

The viral tweet read: Hello there, My name is Rebecca Humhpries and I am not a victim," as she went on to outline what happened with Seann as well as urged women to follow their instincts and not be gaslighted by the men in their lives.

Meanwhile, Katya who was married to dancer Neil Jones tried giving their relationship another go after her kiss to Seann. However, the pair eventually divorced as well.

Is Seann Walsh dating anyone?

Seann Walsh is currently in a relationship with dance teacher Grace Adderley. The pair have been dating since 2019.

Grace who has been dancing since the age of six and training professionally since she was 16 travelled and performed around the world in theatres, films, a cruise ship and even as a circus showgirl.

She has settled back in the UK and teaches dance at secondary schools and dance schools full time. She is passionate about various dance forms including Belly Dance, Bollywood, contemporary dance, Hip Hop, jazz, modern, and tap dance.

Seann Walsh is expecting his first child with girlfriend Grace Adderley. Seann broke the news of the pregnancy in October 2022 during an Instagram live with a friend.

He said "I’m having a child," with his friend confirming "So you’re gonna be a dad?," to which he simply responded "Yeah."