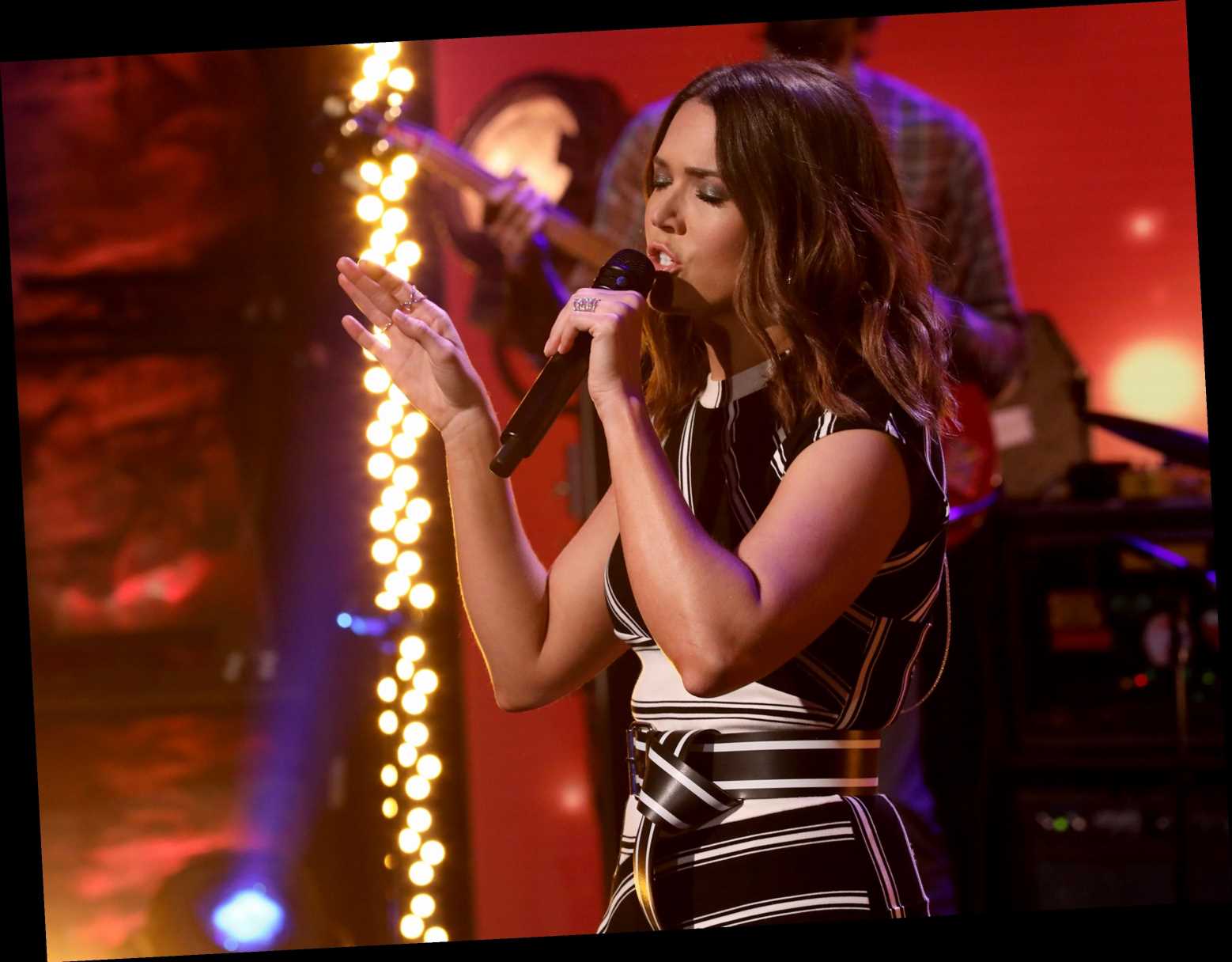 See Mandy Moore Perform 'Save a Little for Yourself' on 'Ellen'

Mandy Moore stopped by The Ellen Show to discuss returning to music after 11 years and to perform her recent track “Save a Little for Yourself.” During the interview, Moore spoke to host Ellen DeGeneres about working with her husband, Dawes frontman Taylor Goldsmith, and how terrifying it was to jump back into writing and recording music.

“Save a Little for Yourself” comes off Moore’s new album Silver Landings, her first new album since 2009’s Amanda Leigh. She recently told Rolling Stone that making the album with Goldsmith, who played with her during the Ellen appearance, was very encouraging.

“Taylor is truly one of the most unbelievably talented people on the planet,” she said. “I feel so lucky to be under the same roof with him. For the past five years that we’ve been in each other’s lives, he is always at a piano or holding a guitar in his hands — just noodling or practicing or writing a song. It was a foregone conclusion that we were going to make music together, but he has been my biggest champion. He was like, ‘I just want to play guitar on your record. It may be fun to go on the road together!’”